The ‘I’m Still Standing’ hitmaker has hailed the ‘It’s A Sin’ star for being “hilariously funny” and talented like the Queen frontman – who died in 1991, aged 45, due to complications from AIDS.

The 73-year-old music legend brought up his late friend Freddie while talking to Olly about his role as Ritchie Tozer in the Channel 4 drama series, ‘It’s A Sin’, which depicts the lives of gay men and their friends who lived during the HIV/AIDS crisis in the UK.

He told the Years & Years frontman on ‘Elton John’s Rocket Hour’ on Apple Music 1: ‘Who Wants To Live Forever’, sung of course by Freddie Mercury, who died of AIDS. I was at the funeral and it was one of the most upsetting occasions of my life because the whole funeral was in Farsi, because Freddie was Persian. So nobody understood a whole word of what was going on … It was a surreal experience. I miss him every day because he was such, a bit like you [Olly], positive, full of life, full of energy, hilariously funny, and what a talent.”

Elton then asked the 30-year-old singer if he is similar to his character on the mini-series.

He said: “Having spoken to you on the phone and now speaking to you in person I get the feeling that you in real life are not very far away from Ritchie the character in ‘It’s a Sin’?

To which, Olly agreed that there are many similarities that he shares with Ritchie, such as moving to London to pursue a career in acting and singing.

He replied: “We’re similar! We share a lot of similarities – 18-years-old I moved to London, that’s what I did to make a name for myself. I wanted to be an actor, I wanted to be a musician, and I really related to that with Ritchie straight away.”

The ‘Candle in the Wind’ hitmaker also related to the character, as he was a “very naughty boy” back in the day and reiterated that Olly’s positivity and fun outlook on life “really touches” him.

Elton said: “Well, it reminded me of myself in the ’70s. I was a very naughty boy and I had so much fun and I didn’t care what I got up to. You have so much life in you, no matter what you do, whether you’re making music, whether you’re acting, you have this great spirit, which sends out so much positivity … I love the essence of what you represent. It really touches me, I love people with that kind of positivity.” 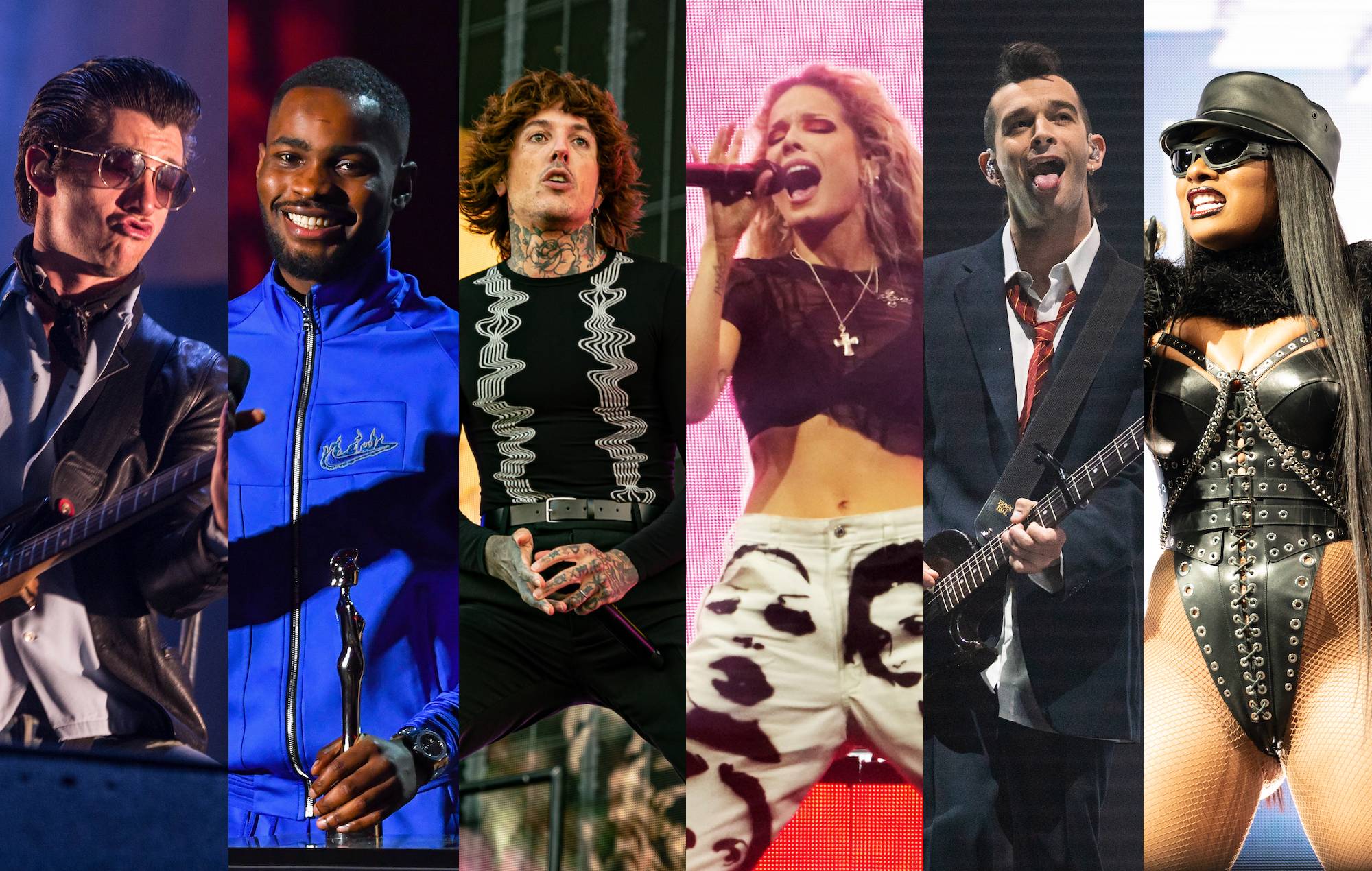 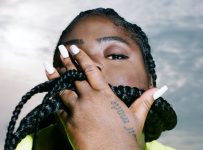 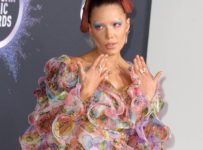