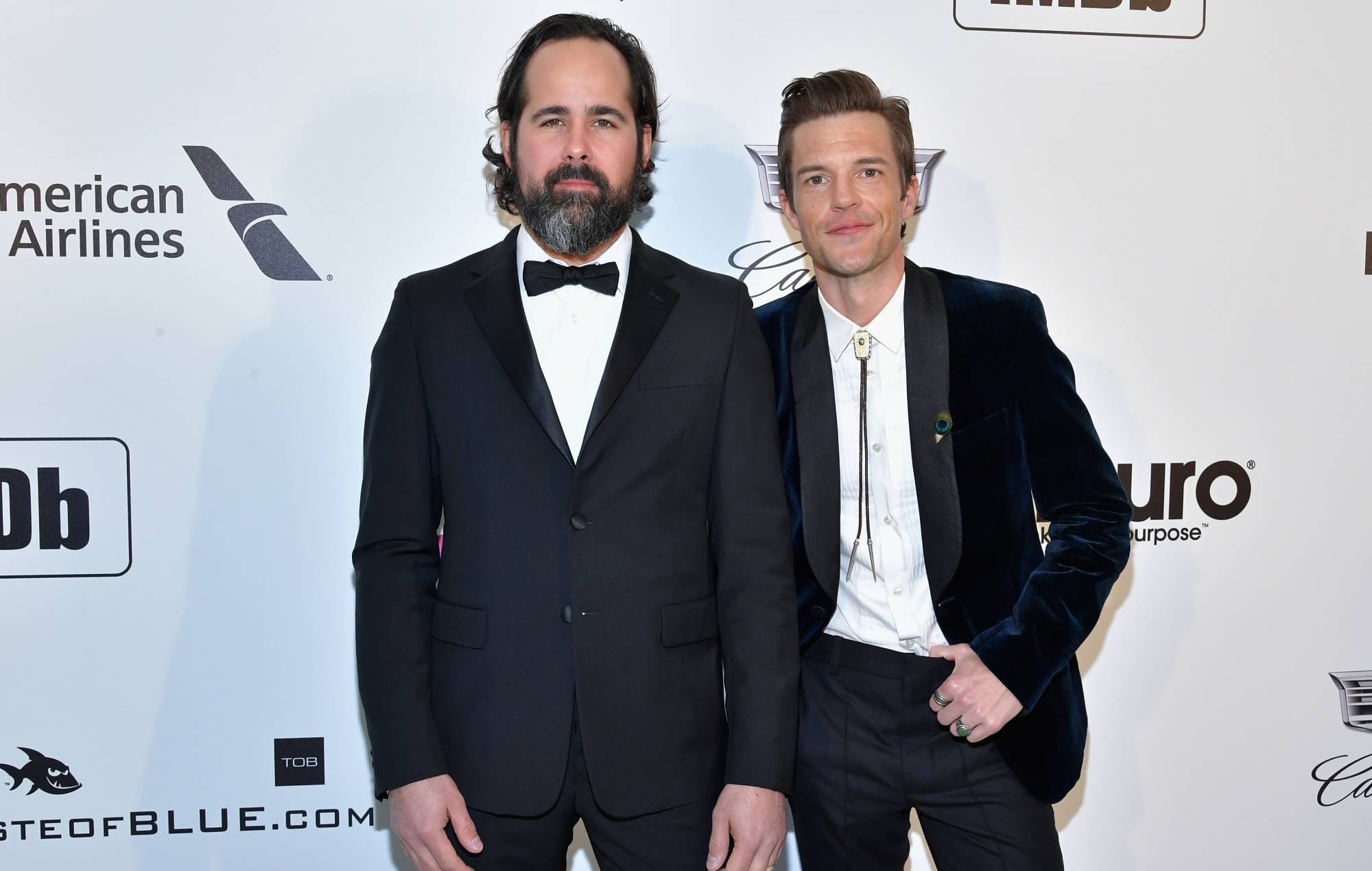 The Killers’ “very different” next album is set for release in August, drummer Ronnie Vannucci Jr. has revealed.

The arrival of the band’s follow-up to August 2020’s ‘Imploding the Mirage’ has already been teased this year, with frontman Brandon Flowers confirming back in April that they had finished recording.

Speaking in a new interview for the podcast Sarah Hagan Backstage, Vannucci has now revealed that The Killers are aiming to release their new album in August.

“[‘Imploding The Mirage’ was released] last August, we have another one coming out this August,” the drummer said (you can watch this discussion at the 43:00 mark below). “Well, weirdly enough, we had this stockpile of songs that were sort of orphans off of the last record, but we’re saving those for the next record.”

Vannucci continued by describing the new album as being “very different from the normal Killers stuff”.

“We instead made another record, which is a bit of a concept record and very different from the normal Killers stuff,” he said about their forthcoming LP.

“So we still have that stockpile [of songs] left, and we’re still writing more. It’s always good to have a few songs – or an album, even – lying around, just in case.”

The Killers released ‘Dustland’, their new collaboration with Bruce Springsteen, overnight. The track is a new duet rendition of the band’s 2009 single ‘A Dustland Fairytale’, which featured on their 2008 album ‘Day & Age’.

You can read NME‘s review of The Killers and Bruce Springsteen’s ‘Dustland’ here. 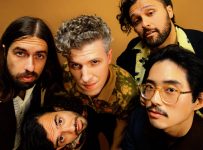 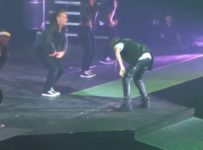 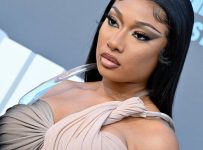 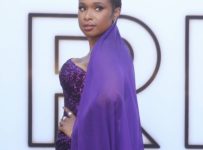