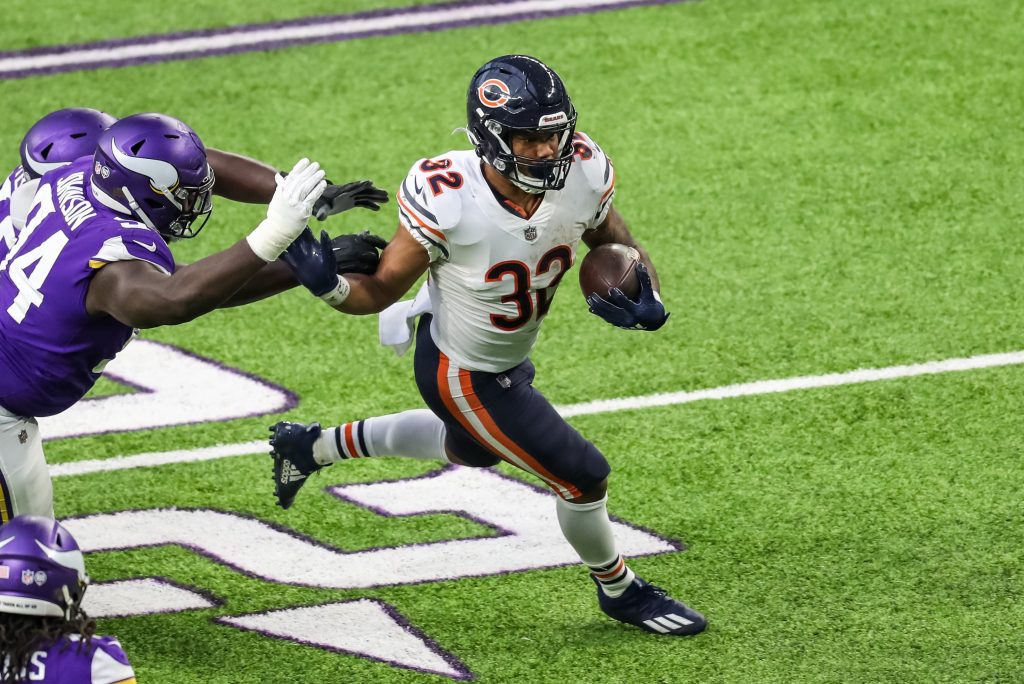 Offseason is supposed to be a time of positivity and hope for football fans. That is not the case for those whose allegiance lies with the Chicago Bears.

We’ve all seen the social media gif of the guy being repeatedly kicked in the balls. Well, that guy is the embodiment of all Bears fans right now. Since the curtain came down on the 2020 season it has been one kick in the nuts after another. And just when they thought things could not get much worse – at least before opening kick-off – a franchise legend delivered yet another blow.

Right now you could forgive Bears fans for looking ahead to the 2022 NFL season. After all, according to some tipsters, these five moments have already destroyed even the most optimistic of followers ahead of the 2021 campaign…

Fans were screaming for the heads of Matt Nagy and Ryan Pace before the clock struck 0:00 in the playoff loss to New Orleans. Surely somebody would pay the price for another offensively inept season? The answer was ‘no’. In one of the most tone-deaf press conferences you will ever hear, George McCaskey and Ted Phillips sang the praises of Nagy and Pace and revelled in the team’s ability to stop a six-game losing skid… the sort of run that would get most coaches and GMs fired.

2) From Watson To Wilson To Dalton

With sacrificial lamb Mitch Trubisky gone it was time to upgrade at quarterback. Deshaun Watson wanted out Houston. Russell Wilson reportedly wanted out of Seattle. Could Ryan Pace finally solve the Bears’ QB headache? While may fans got giddy over the prospect, others calmed themselves in the knowledge that the Bears probably weren’t capable of making such a blockbuster deal happen. That belief was right… and days later it was announced that Andy Dalton had been signed and would be QB1 for the 2021 season. From talking top five QBs to signing a below average backup. It doesn’t get much more ‘Chicago Bears’ than that.

3) Kyle Fuller Heads To Mile High… For Nothing

Kyle Fuller is one of the best defensive backs in the game, but the Bears got nothing for him this offseason. In salary cap hell, they simply released the former Pro Bowler and allowed him to reunite with former defensive co-ordinator Vic Fangio in Denver. So the QB position still sucks and now the secondary has lost its best performer over the past several years. At least they U-turned on the possibility of letting run-stuffer Akiem Hicks leave. A rare offseason win!

Cordarrelle Patterson had become a favourite with the fans since joining from New England. An exciting player and popular figure in the locker room, CeeFlashPee was the sort of guy you want to have around when things are going wrong. He was also a guy that could give you a huge kick return for a TD when you desperately needed it because of your inept offense. Pace didn’t quite see it that way though. From all reports he did not even have the decency to tell the guy they weren’t offering him a new deal this offseason. Instead Patterson’s heading off to electrify Atlanta. He may as well take the Sky Cam with him because Chicago won’t be needing that in 2021.

Franchise legends have not been quiet about their disgust for the way in which the Chicago Bears are being run, but perhaps Jim McMahon delivered the biggest shot yet. During an appearance on 1252 Sports, the 1985 Super Bowl winning QB called bitter rivals Green Bay “the best organization” that he’s played for and then said he doesn’t “care” about Da Bears because of how much they suck. Bears fans should be angry that an icon of the ’85 season would make such comments, but right now they are silently nodding in bitter agreement.

It’s not even May yet, and already Chicago Bears fans have seen enough of the 2021 season! 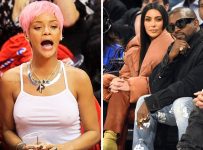 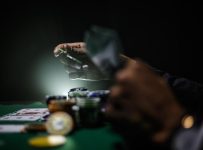 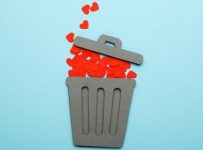 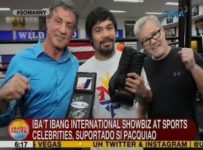 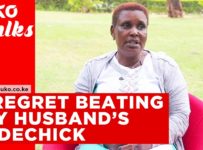 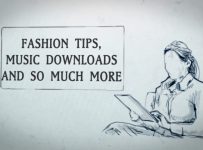