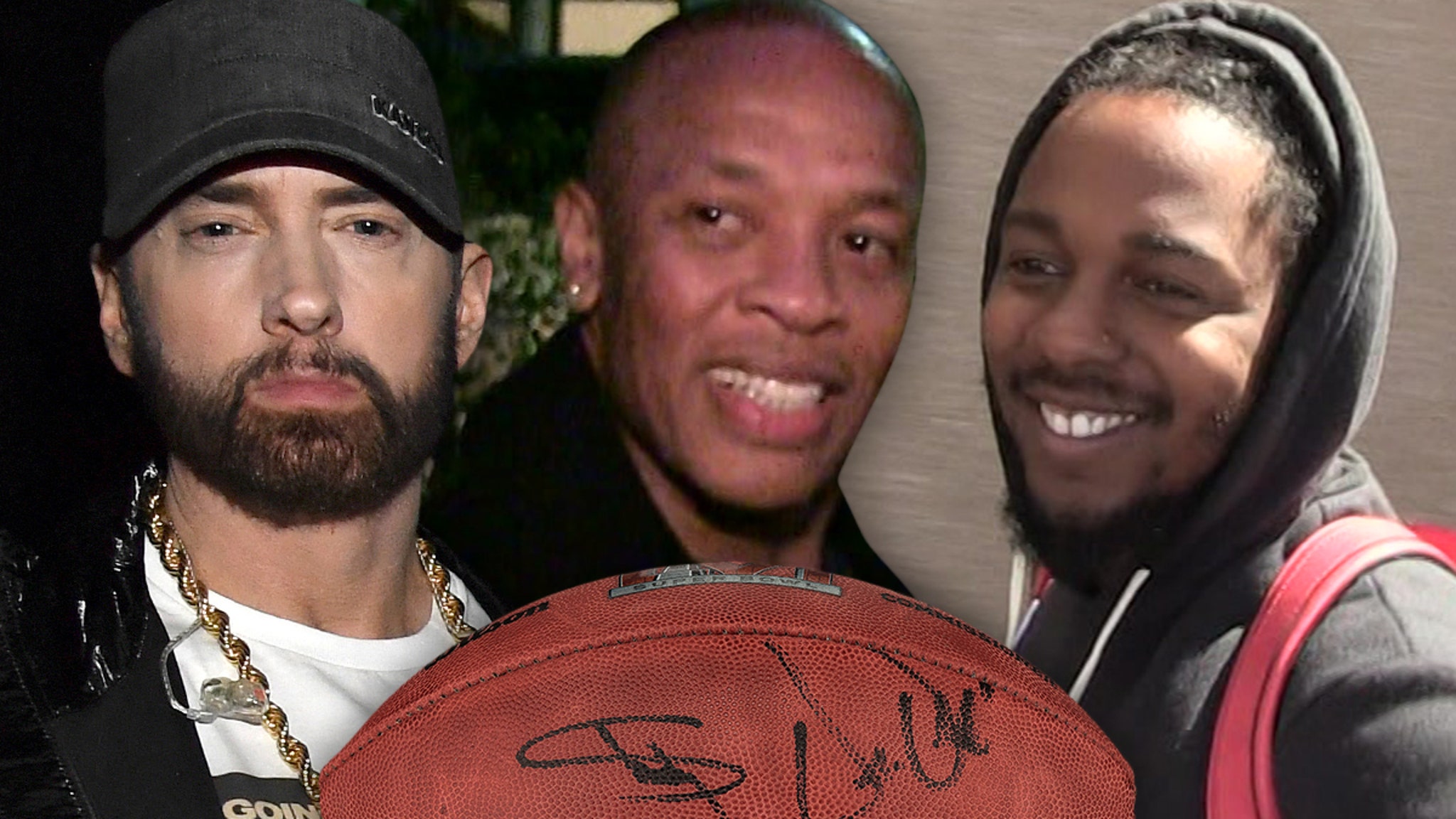 Forget Matthew Stafford and Cooper Kupp autographs … here’s one of the coolest pieces of Super Bowl LVI memorabilia you can own — a ball signed by the Big Game’s halftime show performers!!!

TMZ Sports has learned … a pigskin that Eminem, Dr. Dre, Mary J. Blige, Kendrick Lamar and Anderson .Paak all signed following their epic show at the event in L.A. has just hit the block at Heritage Auctions.

And, according to experts, it could be a bargain for a potential buyer … as it’s expected to fetch just around $1,500!!

The ball is pretty sweet … five of the artists that performed just before the Rams won the Lombardi Trophy back in February all put their signatures on it in bold, black ink.

Super Bowl LVI Halftime Show is something else 🔥🔥🔥🔥🔥 pic.twitter.com/lYbXtzXmQv

The leather also features the Super Bowl LVI logo and other Wilson markings … and comes with letters of authenticity.

Bidding is set to close on the auction in mid-May … leaving plenty of time to scrounge up the cash for the piece of history. 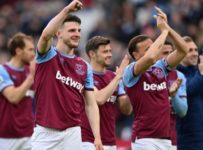 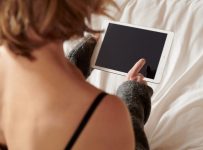 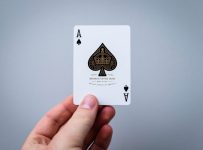 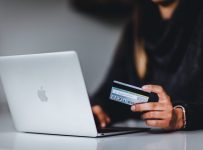 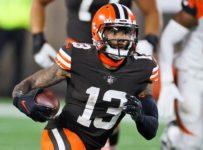