George R.R. Martin, the author of A Song of Ice and Fire, is crucial to the world of Westeros and beyond. He’s created one of the most successful books and television series of all time with HBO’s Game of Thrones. The TV provider and streaming giant have long been looking for a spinoff worthy of the Thrones name, and they’ve finally found it with the upcoming House of the Dragon.

The spinoff comes directly from the mind of Martin, adapting his historical novel Fire & Blood, which was released in 2018, detailing the Targaryen family history and the civil war which ensued. As The New York Times reported, this was always the spinoff the author wanted to see reach audiences through TV. Miguel Sapochnik, showrunner for the series, told the publication ‘he was very passionate about this particular story,’

Related: House of the Dragon Showrunner Compares Series to Succession ‘But With Dragons’

The author required a showrunner he could trust for the upcoming series and found that with Ryan Condal. The pair hit it off immediately, talking about fantasy works over dinner and drinks, with Martin saying, ‘when we would get together we would, you know, talk like two fanboys do.’ He eventually asked Condal to begin writing a Targaryen prequel, and HBO ultimately ordered House of the Dragon straight to series. So, Martin will finally see his dream come to fruition when the spinoff releases later this month, on Aug 21.

George R.R. Martin Felt Out of the Loop from Game of Thrones

Martin’s involvement with any series in the Thrones universe is essential, however, his presence may have been sidelined when the initial series was at its most crucial point. At the end of Season 5, Game of Thrones creators D.B. Weiss and David Benioff had exhausted all the source material they could, reaching the end of Martin’s last completed book, A Dance with Dragons. Without the novels to guide them, the showrunners needed to collaborate frequently with Martin to nail down his vision for the series, but that didn’t happen.

Related: George R.R. Martin Shares History of the Families in Latest House of the Dragon Featurette

The New York Times reports that Martin was heavily involved in the early seasons of Game of Thrones, writing and reading scripts, consulting on casting decisions, and visiting sets. However, as the seasons continued and longtime fans began complaining about the prolonged wait for the next entry in the novels, the author stepped back. He eventually became estranged from the show, saying, ‘By Season 5 and 6, and certainly 7 and 8, I was pretty much out of the loop.’ When Martin was asked why, he said, ‘I don’t know – You have to ask Dan and David.’

House of the Dragon will undoubtedly benefit from the presence of George R.R. Martin and his input on the series. Fans can only hope that the spinoff lives up to the high points of the original, which saw some of the most significant success we’ve witnessed from a television series. House of the Dragon arrives on HBO and HBO Max on Aug 21. 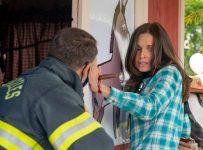 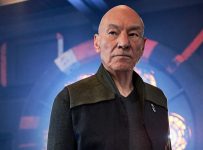 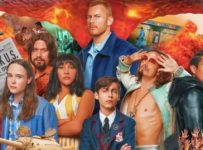 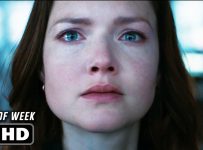 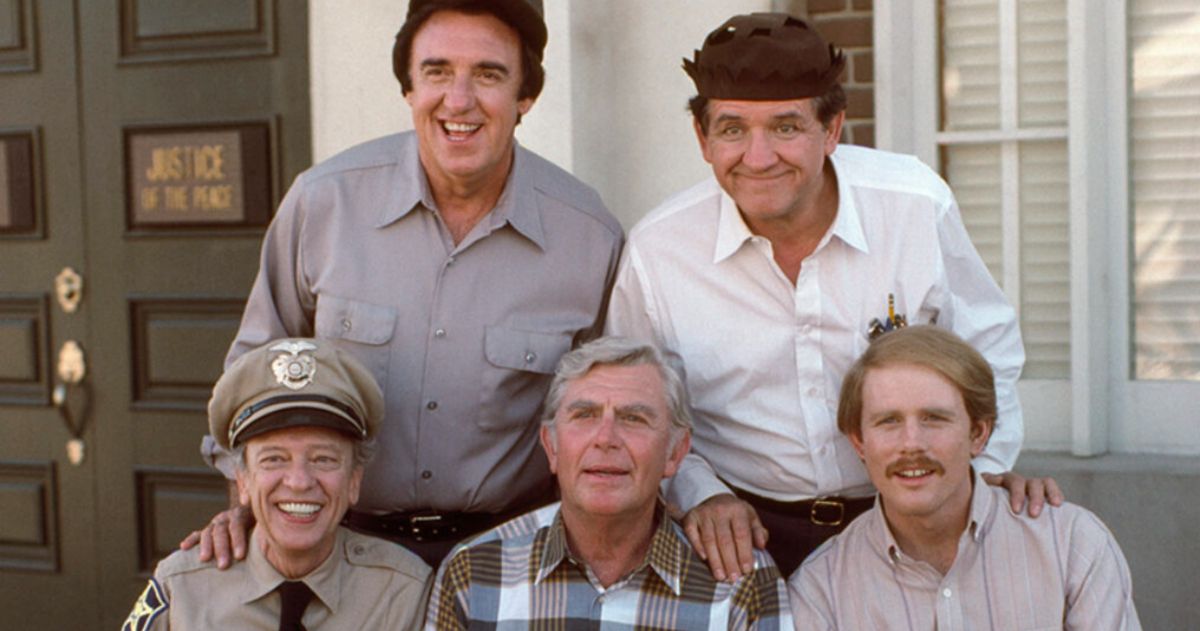 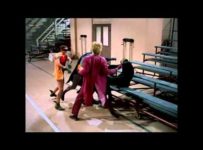