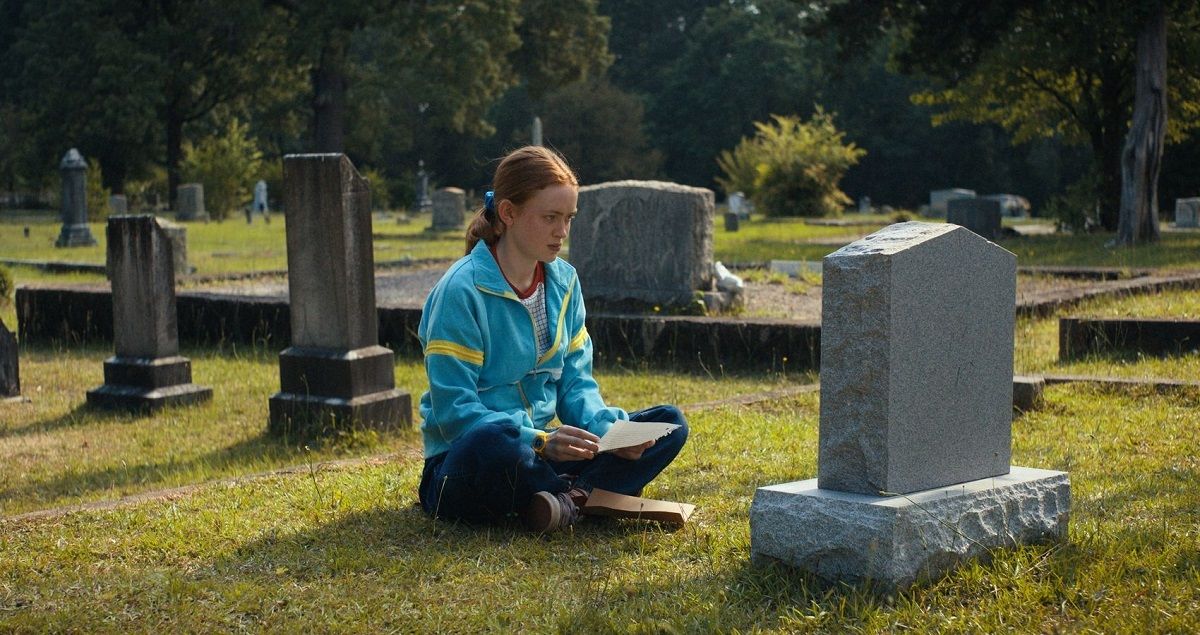 One of the characters who’s been going through a lot during Stranger Things is Sadie Sink’s Max Mayfield. Between the death of her stepbrother, her mother’s marriage breaking down, breaking up with her boyfriend, losing her best friend, and having a curse placed on her, there’s a lot on Max’s plate. Sink, now 20, discussed what Max was going through with Variety, how she got into that headspace, and her relationships with other characters.

“I’ve been with this character for the most formative years of my life. So I really know her very well at this point. But we never get to tap into this kind of vulnerability on the show that often, because it’s so fast-paced that there’s so much happening. So having a storyline that taps into some of her more emotional sides and showcases some vulnerability — which we don’t really get to see in the previous seasons — that was super exciting.”

According to Sink, much of the season had to deal with internal thoughts, specifically those eating away at you. The ones you don’t share with anyone. So how do you prepare for that? Well, what Sink did to get into Max’s headspace was journal here and there, writing entries as her. Though it wasn’t planned, the lockdown also helped get Sink into the mindset.

“After lockdown, I had turned 18, so when I went back to shooting, I was living on my own. It was a new experience, and I was alone for a lot of the time. I think it helped me. In a weird way, there was a connection between me and Max this year with me living on my own and Max living in this intense isolation.”

Season 4 of Stranger Things, incidentally, also showcased more of Max’s relationship with her mom. Though the characters are still living together, there’s a noticeable level of disconnect as well. Max’s mom has taken up drinking after the marriage to her second husband ended up breaking down. According to Sink, she thinks it’s heartbreaking when you see the state that her mom is in and how absent she is through all of this.

“Max does a really good job at hiding it. But not having a mother who’s able to recognize the pain that their child is going through because they themselves are in so much pain, it was kind of heartbreaking to see that dynamic.”

One of the things weighing on Max is the death of her older stepbrother Billy (Dacre Montgomery). Notably, the two didn’t have a very good brother-sister relationship. Billy was a bully, a misogynist, and caused a lot of pain in Max’s life for a long time. He did sacrifice his life to save Max and her friends, but was there anything beyond that?

“I think what’s really haunting her is the fact that she thinks that it was somehow her fault — that maybe she had thought before, ‘I just want him to go away.’ So for him to actually leave, and for her to do nothing while she’s watching him die, she’s just asking herself all of these questions and putting the blame on herself.”

Sink also said this about Max:

“She’s just asking herself all of these questions, and putting the blame on herself. It’s not necessarily because she’s mourning the loss of their relationship, but more just convincing herself that, somehow, she’s to blame for all the awful things that happen in her life — and the domino effect that Billy’s death had on her family and everyone around her.”

All of this makes Max prey to Vecna, who preys upon people’s past trauma and guilt. Realizing that there’s a good chance that she’s not going to make it, Max writes each of her loved ones a letter to be read in the event of her death. Sink says that while she has an idea of what Max would want to say to each person, she would love to see what was inside those letters.

“I don’t know anything about what the plans are for Season 5, but I’m dying to know what’s in there. I want to have a scene where the letters are read. I think it’s so typical Max, for her to literally be looking death right in the eye but still, she is unable to tell someone face-to-face, how much they mean to her or have a sincere conversation with someone.”

Of course, before season 5 happens, there are still two more episodes of season 4. Both episodes, “Papa” and “The Piggyback,” will have a feature-length running time, as all the episodes in season 4 have had. They’re both scheduled to be released on July 1st. You can watch the teaser trailer for both episodes now. 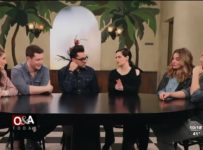 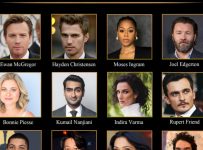 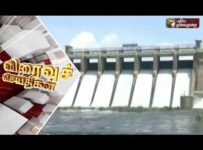 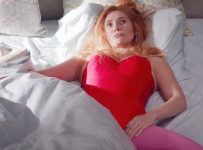 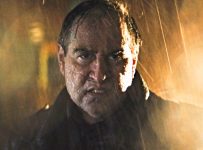 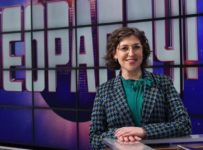