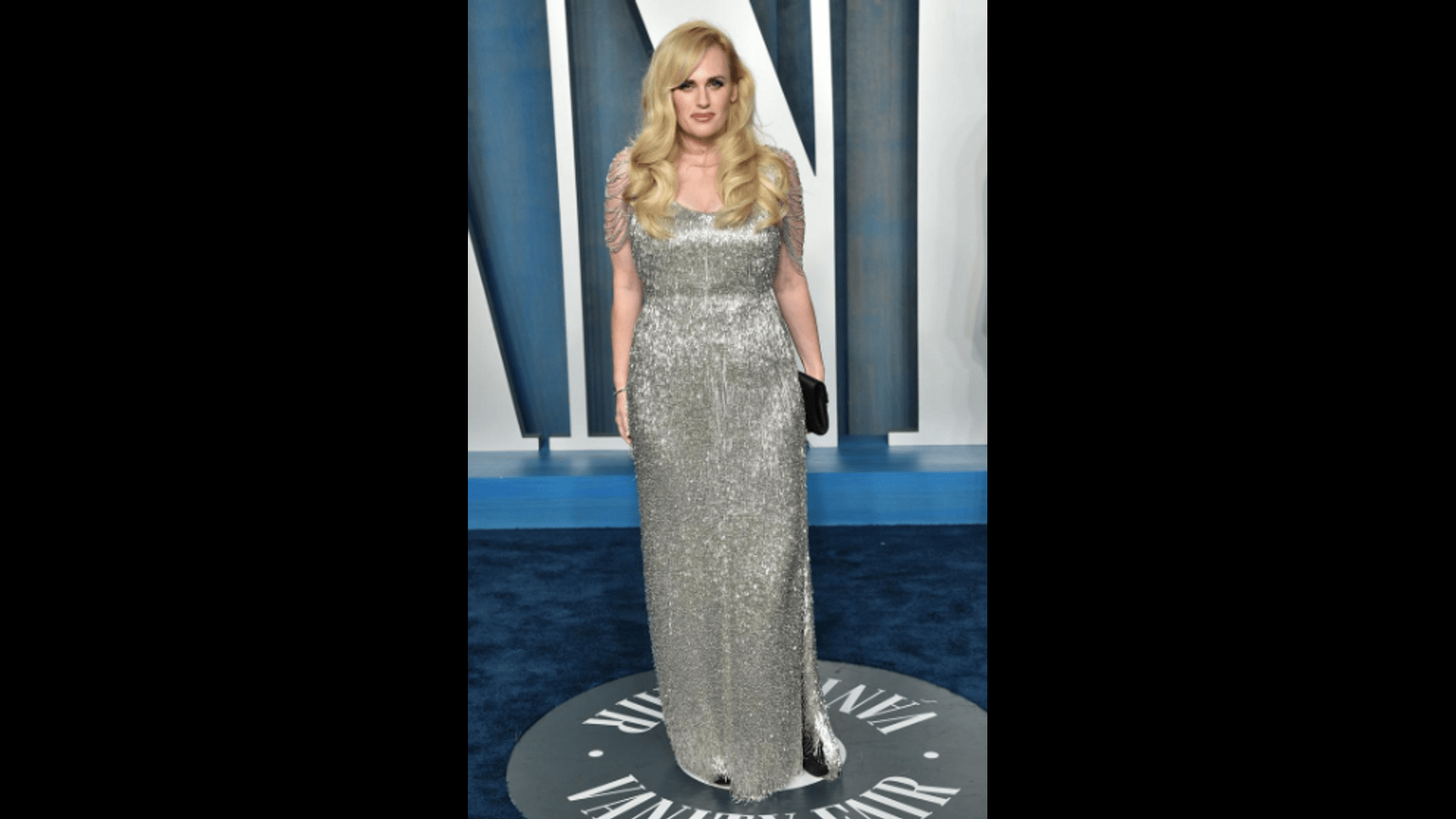 At the end of 2020, Rebel Wilson took herself seriously. She turned to a nutritionist, adjusted her diet, and began exercising regularly. Many fans thought that the reason for her rapid weight loss was an affair at that time with billionaire Jacob Bush, with whom she eventually broke up. Still, everything turned out to be much more prosaic.

The comedian dreams of becoming a mother, but she can’t get pregnant because of her extra weight. For a year and a half, Wilson has lost more than 35 kilograms and is not going to stop there because, in addition to external changes, her health has significantly improved and strengthened.

In a recent interview, the actress spoke in detail about the daily diet that became the basis of her impressive transformation. Rebel admitted that she eats according to the scheme developed by Dr. Franz Xavier Mayer. It is based on vegetables and meat, steamed or grilled. Also, sugar consumption is reduced to zero, and tea is excluded from the menu (green can be once a week and only for breakfast!), coffee, alcohol, and soda. Every day you should drink as much pure water as possible, but not during meals, and chew all food thoroughly: at least 30 chewing movements for each bitten piece is the key to quick digestion and, as a result, weight loss.

So, for breakfast at Wilson’s: two small slices of unleavened bread, avocado hummus with a couple of tablespoons of olive oil, and a glass of coconut milk. For lunch: vegetables plus fish such as trout or salmon, or skinless chicken breast. Dinner almost duplicates lunch, but the portion is several times smaller. And one more nuance: no snacking during the day. According to the Mayer method, you need to eat at the same time every day, and when you sit down at the table, you should be hungry. So, if you do not eat a snack, then in a couple of hours, you can have time to get hungry, but at the same time not experience a strong feeling of hunger during the day.

In addition, to enhance the effect and get rid of unwanted fat, Rebel regularly exercises with a personal trainer or instead goes for a walk, during which he walks at a fast pace. And in order to somehow escape from the monotonous workout, which can quickly get bored, she listens to audiobooks. 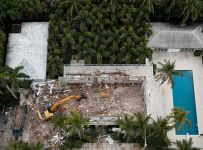 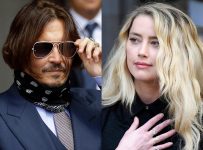 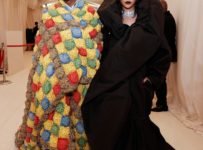 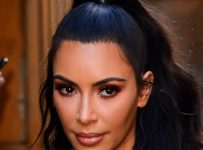 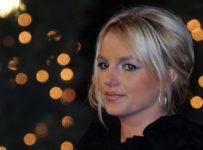 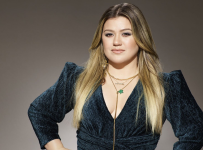