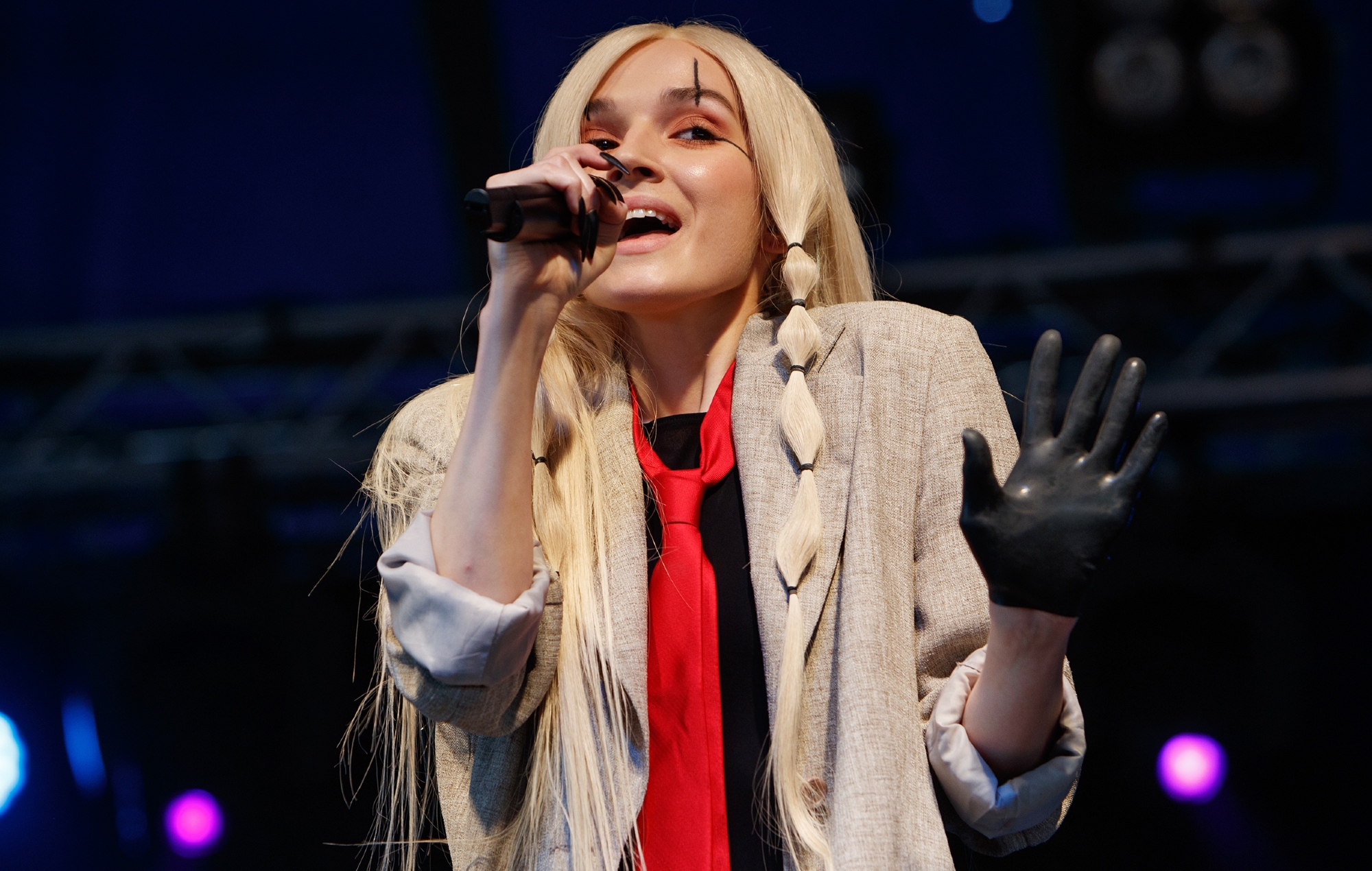 The track – currently only available on YouTube – was first released via the artist’s recently launched MetaVerse app ‘PoppySphere’ on Tuesday (January 11).

The alt-rock track’s lyrics reportedly describe the hairless sphynx’s characteristics. Poppy describes Pi as “sweet and mean, just like me” and “so fierce and fancy”. “MY CAT, MY CAT, MY CAT / MY DIRTY, DIRTY KITTY” screams Poppy in the chorus.

‘3.14’ marks Poppy’s first original song of the year, although it is unclear if the track will feature on an upcoming project.

Prior to the release of ‘3.14’, Poppy began teasing a new era of her career with a series of eerie videos. The first, titled ‘Glass’, landed on December 22. It shows Poppy taking a sip from a porcelain cup before smashing it to pieces, crossing her arms and staring into the camera.

The second video, ‘Blow Away’, arrived on December 27. Poppy is seen swivelling around while blindly staring into space against a droning soundtrack.

The third, and latest teaser, ‘Dessert’, runs at two-and-a-half minutes, and arrived on January 3. It sees Poppy slowly spinning around, while holding a slice of cake with a knife in her hand.

In November, Poppy launched a Metaverse app for iOS and Android called ‘PoppySphere’, positioned as “a virtual 8-bit universe for fans to explore, with dynamic rooms and secrets to uncover as they navigate a realm of iconoclastic creation”.

Poppy released her fourth full-length album, ‘Flux’ in September. The record received a four-star review from NME, with El Hunt writing: “Ultimately ‘Flux’ feels like a record about holding clear boundaries, constantly shifting in the face of set expectations, and following your creative gut instead.” 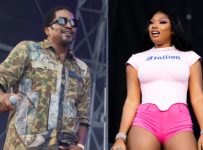 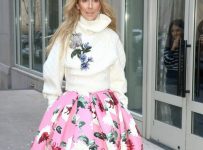 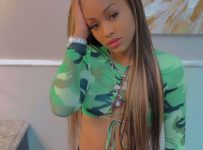 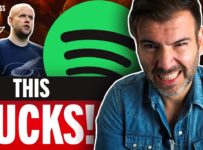 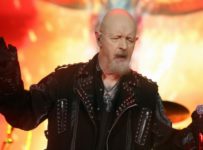 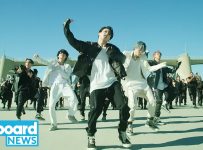