One of the greatest heavyweights of all time will return to the cage with Bellator on Oct. 23 for a bout in his home country of Russia, the promotion announced Friday. The card will take place at VTB Arena in Moscow. It will be Bellator’s first-ever show in Russia, and it’s fitting that Emelianenko will get the headlining role.

Emelianenko, 44, has not fought in Russia since 2016 and has not competed in Moscow since 2011. No opponent has been named yet for “The Last Emperor.”

Emelianenko (39-6, 1 NC) is among the best MMA fighters of all time in any weight class. The Stary Oskol native had a legendary undefeated streak between 2001 and 2009, where he fought and beat some of the best heavyweights of that era, including Antonio Rodrigo Nogueira (twice), Mark Coleman, Mirko “Cro Cop” Filipovic and Andrei Arlovski. Emelianenko never competed in the UFC, but he has beaten five former UFC champions. He is a former Pride heavyweight and grand prix champion.

More recently, Emelianenko has not competed since knocking out Quinton “Rampage” Jackson in the first round Dec. 29, 2019, in Japan. He has won three of his past four fights, with the only loss during that stretch coming to current Bellator heavyweight champion Ryan Bader in the Bellator Heavyweight World Grand Prix final in January 2019.

Emelianenko retired from MMA in 2012, but returned in 2015 for Rizin in Japan, which is where the MMA luminary had most of his major victories. In June 2019, Emelianenko re-signed with Bellator for what was referred to at the time as a retirement tour. 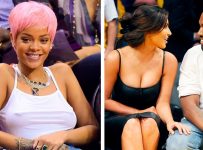 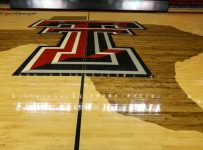 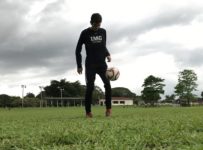 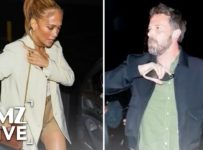 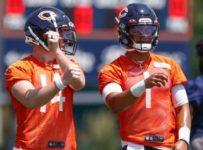 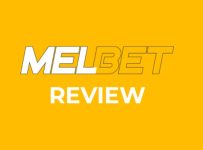