Taika Waititi will play Blackbeard, one of history’s most famous pirates, in an upcoming series for HBO Max. Called Our Flag Means Death, the period comedy is written by David Jenkins (People of Earth), who also serves as series showrunner and executive produces alongside Waititi, Garrett Basch (What We Do in the Shadows) and Dan Halsted. Starring opposite Waititi in the series will be Rhys Darby (What We Do in the Shadows).

“Our Blackbeard is a legend, a lover, a fighter, a tactical genius, a poetic soul, and quite possibly insane,” Jenkins said in a statement. “Only one man could play this role, and that is the great Taika Waititi. We’re thrilled beyond measure he’s decided to don the beard.”

Our Flag Means Death is loosely based on the true adventures of Stede Bonnet (Darby), a pampered aristocrat who abandoned his life of privilege to become a pirate. After hitting the open waters on a sailing vessel named Revenge, Bonnet and his crew went full pirate by capturing and/or burning other vessels. After meeting Edward Teach, aka the infamous Blackbeard (Waititi), the two pirates worked together to plunder merchant ships.

The HBO Max series is not quite as horrific as the true story, as it will be a comedy series consisting of six episodes. Waititi will be directing the pilot episode in addition to executive producing and starring as Blackbeard. It’s unclear when filming will begin on the upcoming series, though it might be challenging to find some free time in Waititi’s packed schedule.

Waititi and Darby have previously worked together, with this project marking their latest collaboration. Darby was featured on the HBO series Flight of the Conchords, which Waititi worked on as a writer and director. The pair are also collaborating on Waititi’s upcoming movie Next Goal Wins, following the American Samoa soccer team as they suffer the “worst loss in World Cup history.”

Last year, Waititi was a big name at awards season as the writer, director, and star of the acclaimed movie Jojo Rabbit. The movie was up for six Oscar nominations at the Academy Awards, including Best Picture. Waititi managed to take in the win for Best Adapted Screenplay. He also co-wrote and starred in the cult favorite horror-comedy movie What We Do in the Shadows with Jemaine Clement; the series has since been adapted into a popular TV series of the same name.

After he previously directed the Marvel sequel Thor: Ragnarok, Waititi serves as writer and director of Thor: Love and Thunder, which is currently in production. Also on his plate is directing a live-action adaptation of Akira, co-writing a movie sequel to What We Do in the Shadows, and directing a movie adaptation of the documentary Next Goal Wins. If that wasn’t enough, he’s also attached to co-write and direct a live-action Star Wars movie, among many other planned projects.

Our Flag Means Death doesn’t have a release date set at HBO Max at this time. Meanwhile, Thor: Love and Thunder is scheduled to be released on May 6, 2022. This news comes to us from Deadline. 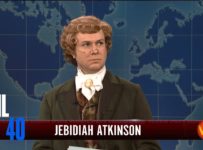 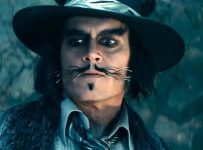 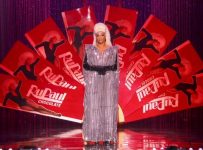 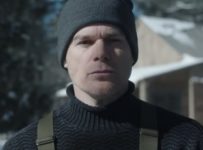 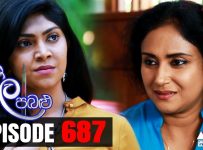 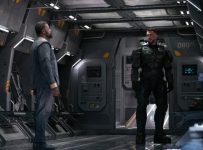