Once upon a time, the streaming market was seen as a cheaper alternative to cable.


However, that has all been changing in the last few years as prices have increased.


We’ll start with Disney+, which will launch an ad-supported offering on December 8.


Disney has been vocal about introducing an ad-supported plan for a while now, but it remains to be seen whether it will be successful.


Disney+, Hulu, and ESPN+ have been operating at a loss due to the cost of the content on the services.


However, Disney+ has not stalled in subscriber growth like some of its competitors.


The streaming market appears to be ever-changing these days thanks to expanding content costs, which in turn is reflected in the service’s prices.


However, there is a big shakeup in the cards down the line as Warner Bros. Discovery recently announced it would be combining Discovery+ and HBO Max into a single service next summer.


There have been rumblings that a similar thing could happen to Disney+ and Hulu, but with the former still adding subscribers and showing no signs of a slowdown, any potential merger will not occur for a few years.


Then there’s Netflix, which has largely stalled. The service went years without slowing down, and it did just that this year.


As a result, subscription costs have risen, and the more marginally performing shows have been canceled.


What are your thoughts on the increases? 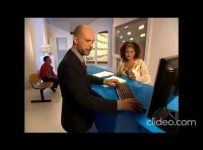 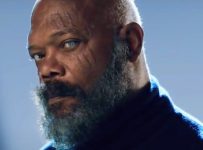 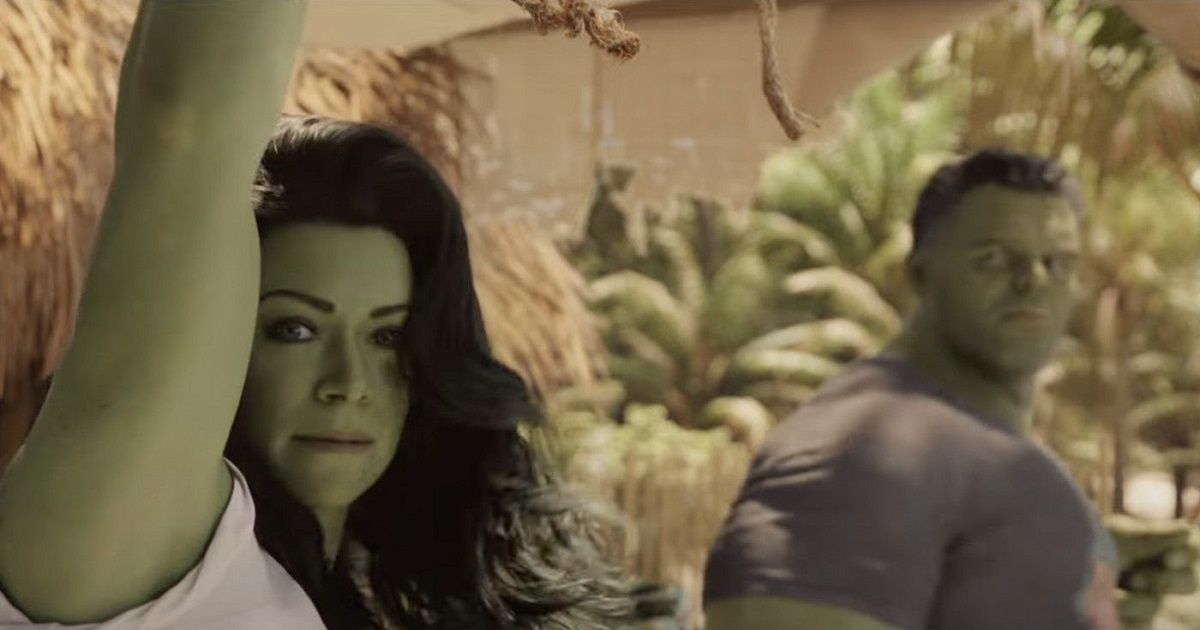 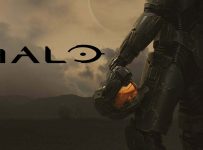 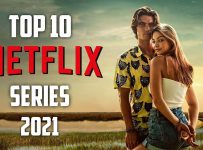 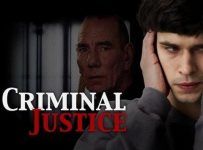