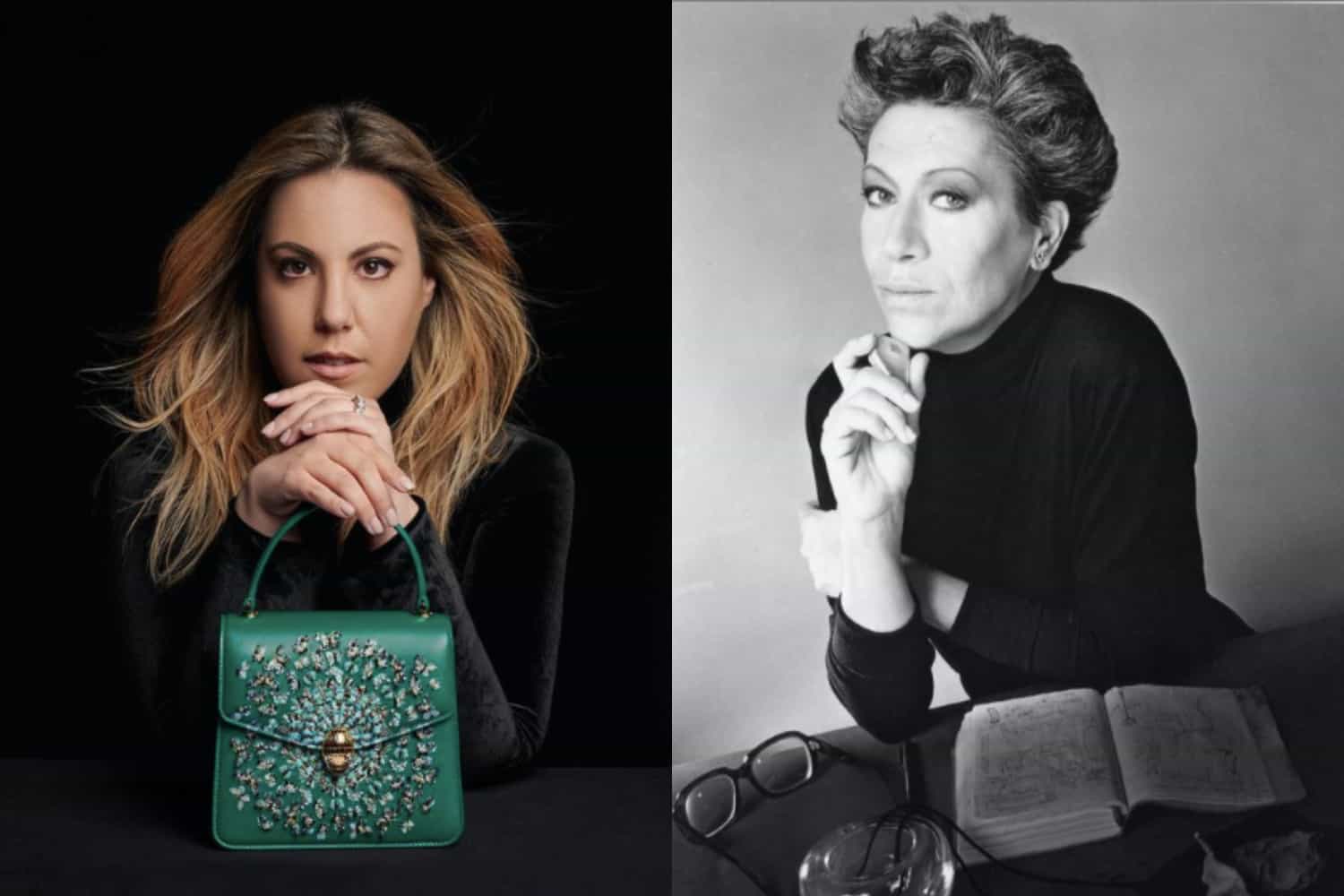 The jewelry wold is mourning a visionary today. Elsa Peretti, the famed jewelry designer who has been at Tiffany & Co. for nearly 50 years, passed away in her sleep yesterday evening. Peretti first entered fashion as a model in the ’60s, before later becoming a jewelry designer for Halston and winning a Coty Award for the craft in 1971. She is best known for her Tiffany’s designs like the iconic Elsa Peretti Bone Cuff bracelets, as well as the brand’s Bean, Bottle, and Open Heart collections. No cause of death has been confirmed at this time. RIP.

Coach’s YouTube series “Coach Conversations” has just released its third episode for Women’s History Month, starring model Paloma Elsesser, author Meena Harris, and singer-songwriter Yuna. The trio’s conversation focuses on representation and professionalism, as well as the advice they’d give to their past selves. “Representation not only feels good, it’s imperative. It’s a necessity,” said Elsesser in the video. “There’s still so far for us to go, and I don’t believe that it stops with me. It better not.” Watch more of their discussion below!

Bulgari’s new Serpenti guest designer has been announced: Mary Katrantzou! The Greek designer is the latest creative to partner with the brand’s handbag line, following Yoon Ambush, Alexander Wang, and Nicholas Kirkwood. Katrantzou is known for her sharp details and kaleidoscopic prints, which are both a major part of the collection. One top handle style features an embroidered mosaic of a coiled snake and butterflies, while a Serpenti head-shaped minaudière boasts enamel scales and brilliant crystal eyes. All styles are now available for pre-order (and your coveting, of course) on Bulgari’s website.

Lisa Rinna’s beauty empire just keeps getting better! The Real Housewives star is expanding her Rinna Beauty line with more colorful lip essentials and eye products this spring, according to a press release. The brand’s growth is the natural next step for the mom-of-two, whose initial drop of lipsticks, liners, and glosses sold out upon launching last November. We can’t wait to see the full reveal!

Late actress Brittany Murphy will be the subject of an upcoming documentary series, according to Vogue UK. The two-part series, directed by Cynthia Hill, examines the actress’s life and career starring in films like “Clueless” and “Girl, Interrupted.” Murphy’s presence in the tabloids will also be addressed, as well as her tragic death in 2009. 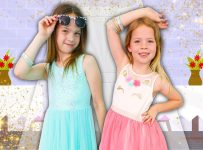 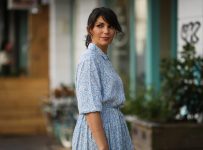 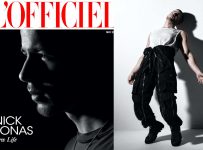 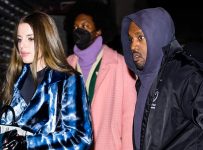 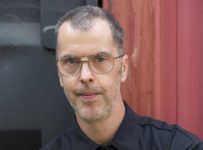 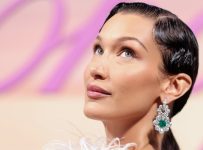