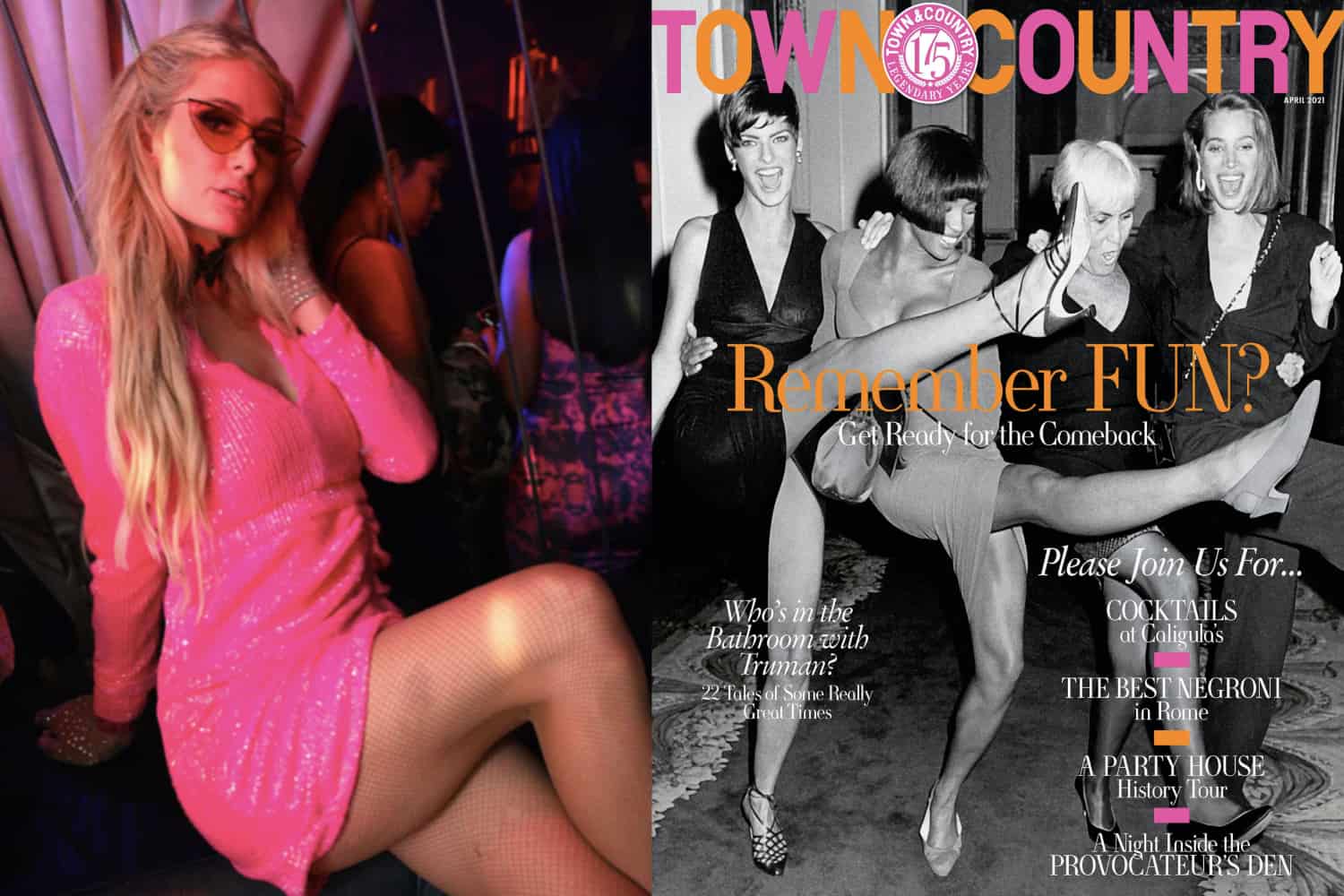 Cara Delevingne’s collaboration with Puma is going green. The Exhale Collection, the latest by the model (who’s been an ambassador for the brand since 2016) is focused entirely around yoga, according to Nylon. The line is made from sustainable materials like recycled polyester, and features plenty of pieces for your next yoga class or workout. Think: sports bras, v-neck tops, and a biker leotard in a sharp black, white, and deep blue palette. You can shop the collection’s first drop, which retails from $55-$100, on Puma’s website.

The latest Town & Country issue is paying homage to one of life’s greatest luxuries pre-COVID: parties! The magazine’s April issue is dedicated to “history’s most spectacular fêtes, as well as those we’re hoping to celebrate as soon as we’re able.” Across several cover stories, the title dives into the best parties of all time, party house designs, Rome’s new Nymphaeum Museum (dedicated to the unearthed Casa Caligula), and the phenomenon of TikTok “hype houses.” T&C also commissioned a Ruben Toledo illustration for the fourth cover, which is already making the rounds on social media. We’re dreaming of our next soiree (after we’re fully vaccinated, of course!).

Congratulations are in order for new mama Jen Atkin! The celebrity-adored hairstylist and OUAI founder just revealed a first look at her newborn son, River Julién Rosenthal, whom she welcomed via a surrogate, on Instagram yesterday. In the sweet post, Jen proclaims how she and husband Mike Rosenthal are “so in love with this little man.” The couple is currently editing a video which details their journey to becoming parents, and they’ve requested for friends and family to donate to Baby 2 Baby in lieu of sending gifts.

Your TV is about to heat up, now that Paris Hilton’s business empire is growing. The mogul, socialite, and newly-minted Lanvin model has launched her own television production company with Warner Bros., as she revealed in an Instagram post this weekend. The company, called Slivington Manor Entertainment, will feature unscripted original programs—AKA reality TV!—that Hilton will develop, executive produce, and star in. The Simple Life 2.0!

Demi Lovato looks every bit the stunning alien goddess for PAPER’s new online cover. In the accompanying article, the singer opens up to Jocelyn Silver ahead of her four-part YouTube documentary series, “Dancing with the Devil,” about her struggles with mental health, embracing her queer identity, and moving forward after her 2018 drug overdose. Of course, the editorial, which was shot by Dana Trippe, is out of this world; featuring dazzling fashion by Balenciaga, Tom Ford, Bottega Veneta, Area, and more. You can watch “Dancing with the Devil” when it premieres on YouTube tomorrow.

Pepe Jeans is celebrating World Water Day with Brooklyn Beckham. The brand’s sustainable denim collection, made in collaboration with textile company Wiser Wash, features the eldest Beckham as its sole model and photographer. Beckham will be highlighting Pepe’s efforts in water conservation as part of the new campaign, which is the start of a two year partnership.  The partnership is Beckham’s first fashion project of the year—one of many, we hope! It also marks his return to photography and modeling, following a shoot for dad David’s DB Eyewear and a summer internship with Rankin. 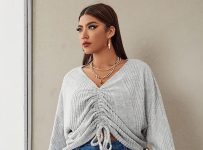 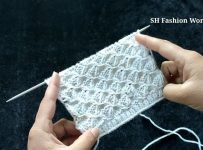 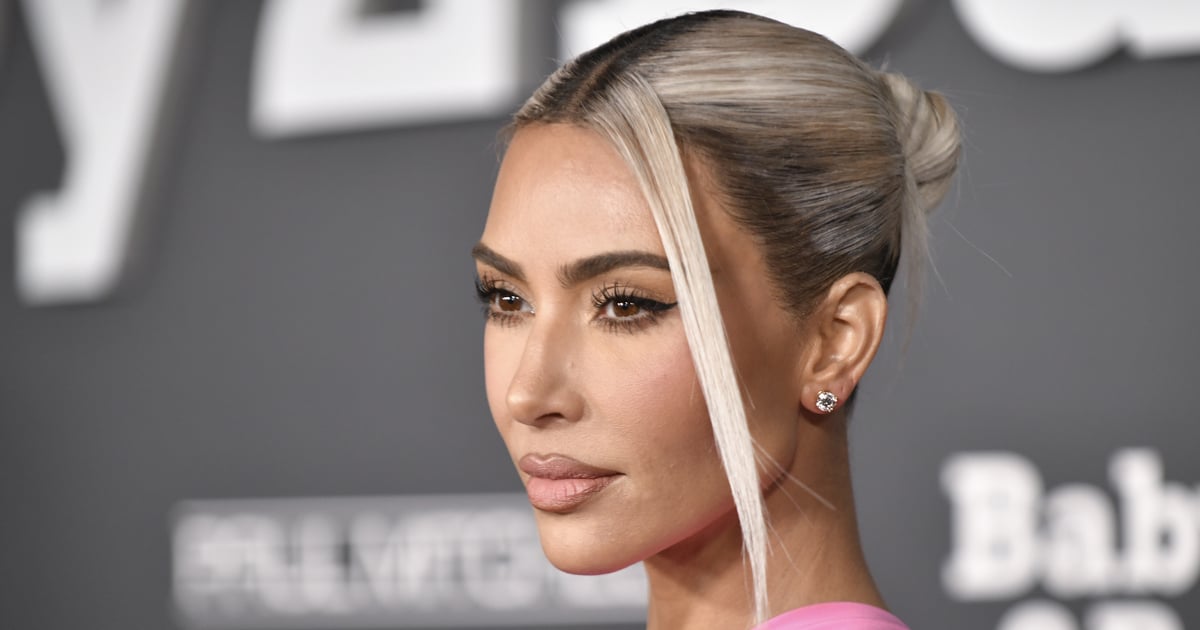 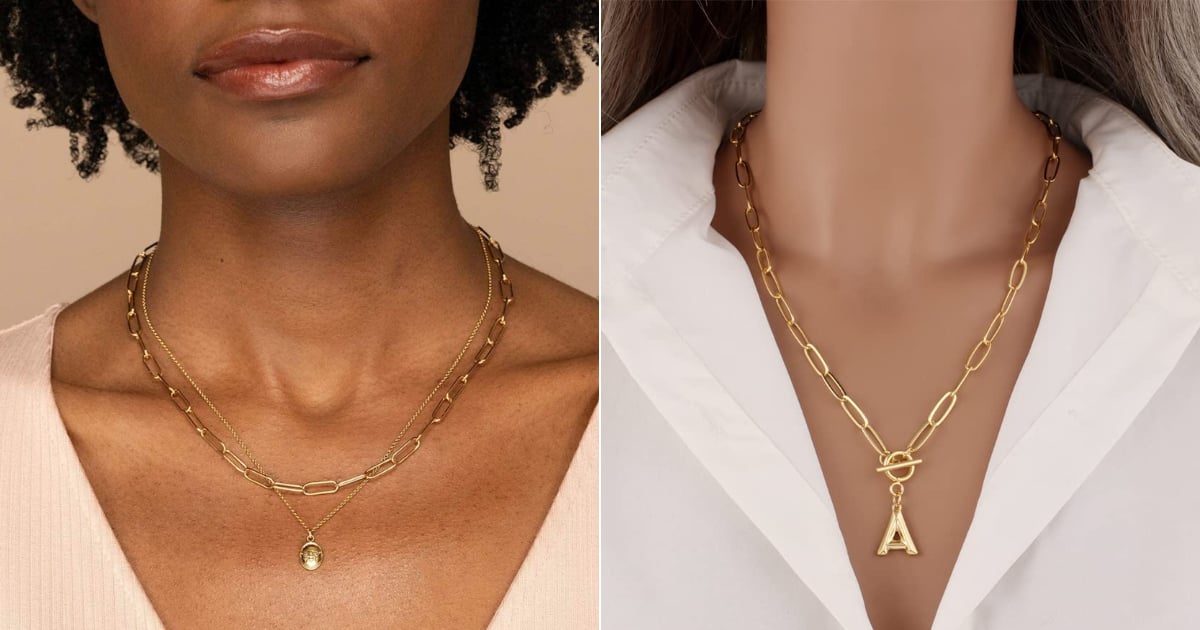 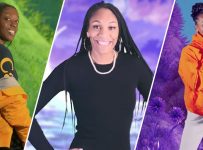 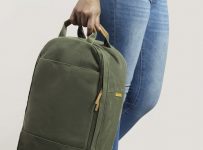