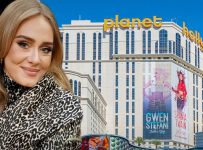 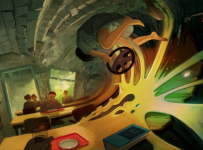 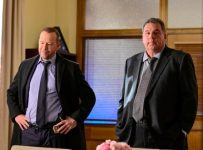 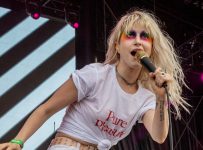 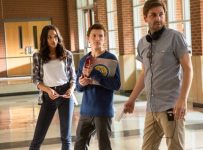 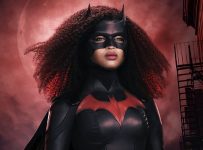 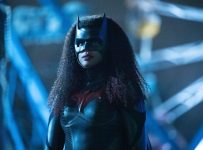 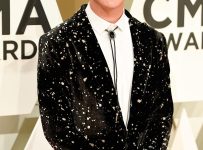 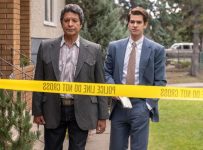 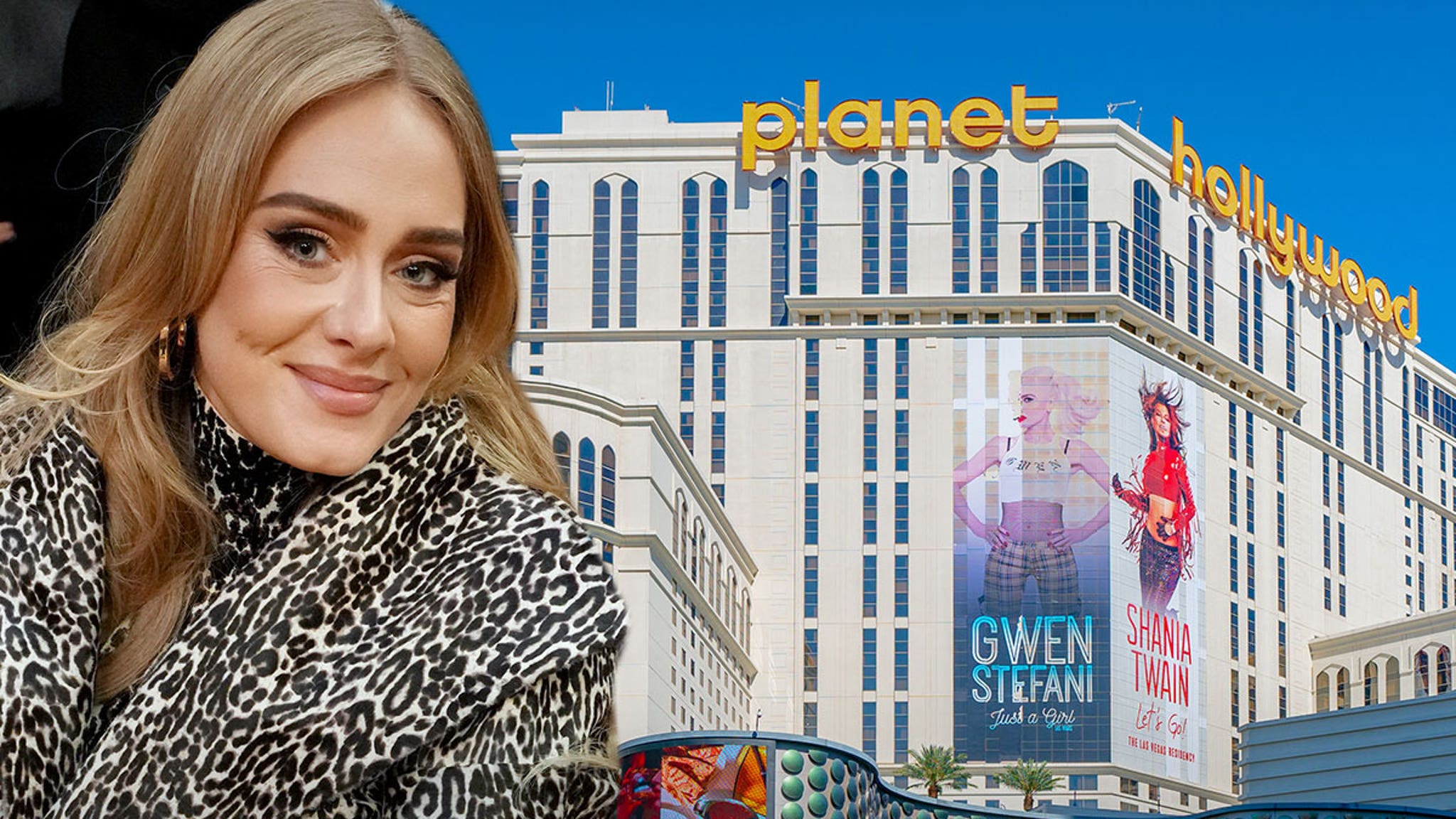 Adele is close to finalizing a deal to bring her Vegas residency to a new home … with her sights set on a premiere date in a few months.

Sources with direct knowledge of the singer’s plans tell TMZ … she and her team are in serious talks with the people over at Planet Hollywood, and will do the show at Zappos Theater — barring any unforeseen setbacks.

As we reported, Adele was supposed to do a residency at The Colosseum at Caesars Palace earlier this year — but the show was derailed and canceled after what she first claimed was a COVID outbreak, but then it came out the postponement was really over creative issues.

Our sources say there’ll be some major perks for Adele at Zappos … she’ll have full creative control over the show. And, get this, we’re told Adele will also rake in a large cut of ticket sales — a significant enhancement considering Zappos holds 7,000 people compared to The Colosseum’s 4,100.

As for the dates, the official schedule is still being worked out, but the aim is for a late summer start that will run through the end of 2022 — makes sense considering she recently revealed she wants to have a baby in 2023.

You’d think there might be some bad blood between The Colosseum and Zappos with Adele — but both venues fall under the Caesars Entertainment family — so all is good.

Adele’s been spending the last few months with her bf Rich Paul, taking in NBA games and even dropping in at a London gay bar for some fun.

One thing’s for sure — fans will be more than ready to pounce on tickets — and pay a pretty penny to catch the singer in real life. 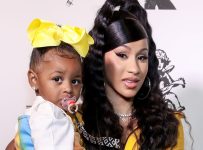 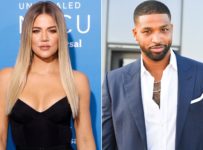 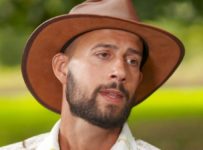 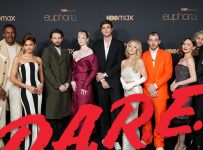 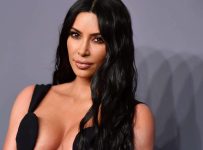 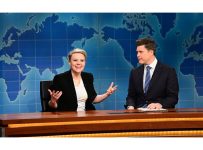 Best Formal Wedding-Guest and Black-Tie Dresses
We use cookies to ensure that we give you the best experience on our website. If you continue to use this site we will assume that you are happy with it.Ok