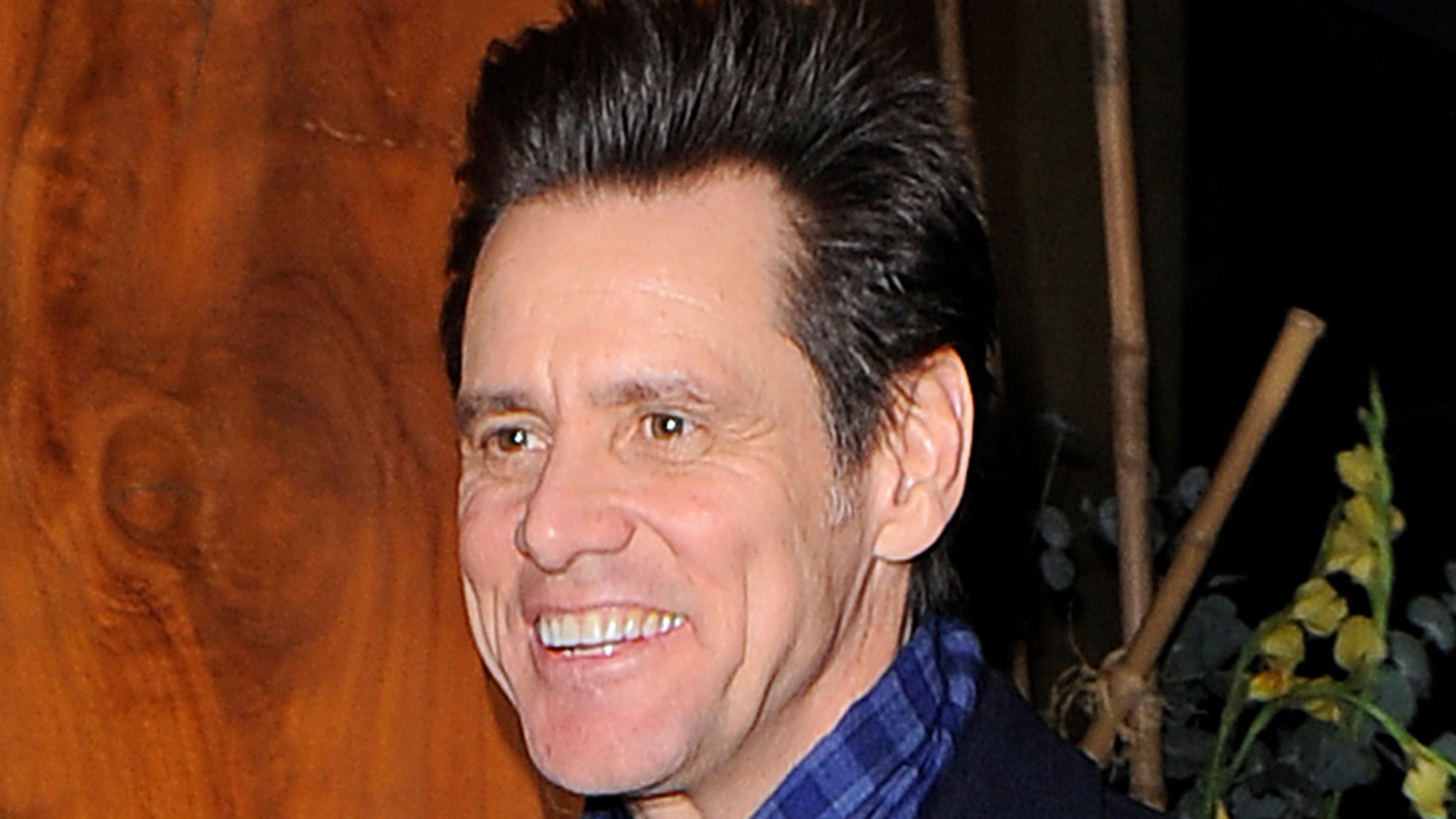 Jim Carrey is taking a page from Oprah‘s playbook, giving away a brand new car … and the lucky winner is a crew member on his upcoming Sonic movie.

Production sources tell TMZ … Jim has been up in Vancouver shooting ‘Sonic 2’ and he wanted to do something fun for the crew and show his thanks for their hard work, so he held a raffle … and the grand prize was a Chevy Blazer RS.

We’re told the winner was picked Friday morning … and one of the camera operators is getting the keys to their new ride.

Jim’s making a pretty big gesture with the free car giveaway … the Chevy Blazer RS retails for just over $40,000.

As you know … Jim starred in 2020’s “Sonic The Hedgehog” as Dr. Ivo Robotnik … and now he’s bringing back the evil character for the upcoming sequel.

No word if the Chevy Blazer RS would beat Sonic in a race … but it’s still a pretty sweet ride, especially because it’s free!!! 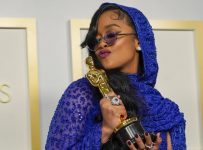 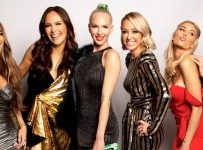 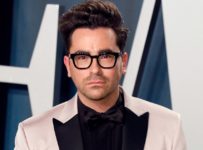 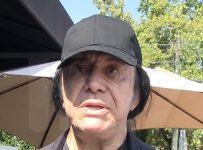 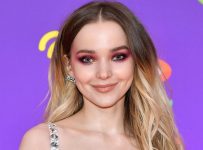 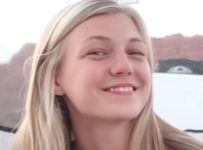