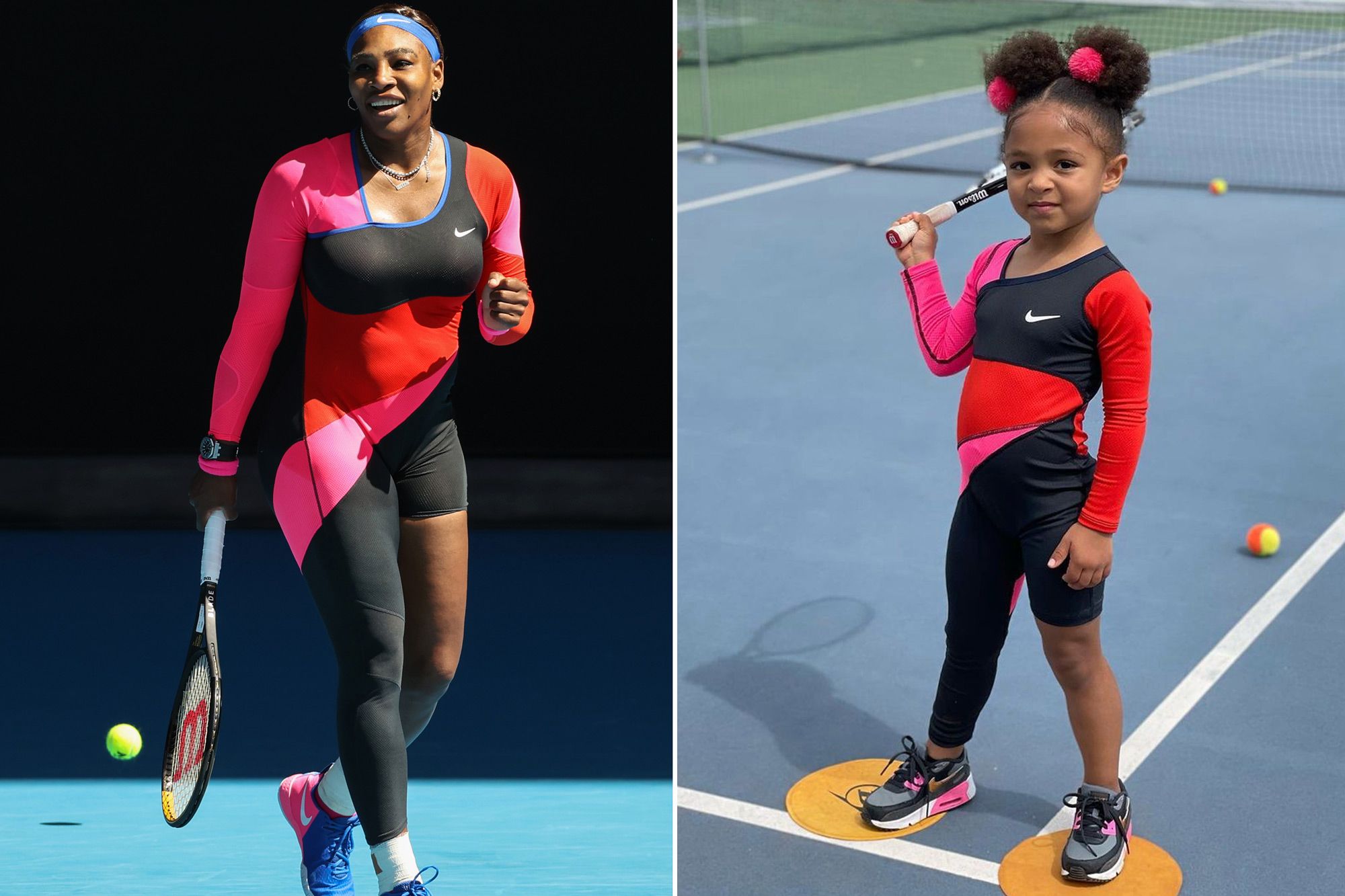 The tennis champion’s adorable daughter, Alexis Olympia, is already a fashionista in her own right! That being said, she is also super good at posing for the camera and so, the proud mom could not help but share a new pic with her followers.

That’s right! It really appears that Serena Williams’ young one is a really stylish world traveller even though she is only three years old!

RELATED: Tiffany Haddish Breaks Up With Common, They’re No Longer Following Each Other In IG

In the snap that her mom posted on her IG account, the little girl she shares with her husband Alexis Ohanian looked as precious as ever, this time around rocking a long-sleeve, button-up sweater that had a diamond pattern in white and camel colors, with red and black lining.

Furthermore, her trendy sweater was paired with a comfy pair of black leggings and accessorized with a pair of tiny boots!

As for her curly hair, it was styled in two fluffy high buns as she posed on a staircase with her favorite toy right by her side!

RELATED: Nikki Bella Raves Over Artem Chigvintsev In Heartwarming Post About Their New Journey Together!

Olympia and Qai Qai actually looked like twins, something her mom highlighted in the caption that showed the emoji of dancing twins.

That makes a lot of sense since fans know just how much the tot loves that doll!

After all, they are inseparable, Olympia posing with it pretty much everywhere she goes these days – be it at the pool or on the tennis court.

It’s safe to say that both Olympia and Qai Qai looked adorable and fashionable and fans could not stop gushing over the scene in the comment section.

Speaking of cute outfits, this post comes after the child made headlines once again, this time because of the outfit she wore while at tennis practice.

More precisely, in a post shared earlier this month, it became apparent that Olympia was wearing a tiny version of Serena’s iconic 2021 Australian Open Nike catsuit! 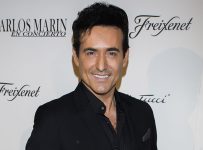 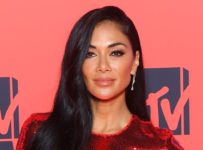 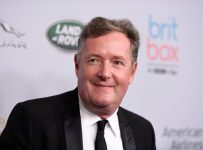 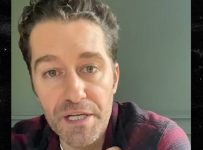 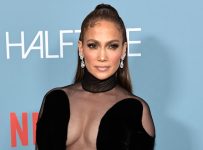 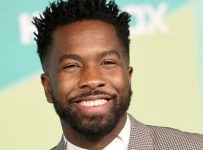