Other, lesser-known topics are also brought up in the documentary, such as Mickey’s role in war propaganda throughout the 1940s, the parodies that have been created on the character, and the legal battles that Disney has endured to continue the character’s popularity. In honor of Mickey Mouse’s 94th birthday, the documentary will premiere on Disney+ on Friday, November 18th, 2022.

The Art of Animation

One of the most interesting and beautiful segments of the documentary comes from its focus on the historic journey of Mickey Mouse’s animation. Interviews with incredible animators, like Eric Golden (The Princess and the Frog, Pocahontas) and Mark Henn (The Lion King, Mulan) provide heartwarming insight into not only the character’s initial creation, but the stylistic changes and path that Mickey Mouse has taken throughout his almost 100 years of life. The segment goes into Walt Disney’s creative processes of creating the iconic character, voicing him (to the point of health issues), and making sure that Mickey’s persona was used to inspire hope, love, and keep the child-like personality alive in everyone. There’s also an extensive look into other, more modern animation styles for Mickey, and the hiring processes that go into casting those who wish to do his voice work.

“Pencil to paper is the way that Mickey started, and in many cases, it’s the way he looks the best” – Eric Golden

A Dark, Yet Fascinating History

One of the most interesting portions of the documentary came from the explanation of Mickey’s involvement in war propaganda and overall advertisement during World War II. The segment is both fascinating and pulls at the heart strings, especially when mentioning that there are still many pieces of Mickey history in the Holocaust Museum, as even prisoners in concentration camps would create hope-inspiring Mickey Mouse comics depicting Mickey Mouse visiting them, and going back to America, right before they were killed. The segment is incredibly dark, and sad, but does a great job of not hiding from a history that contained a myriad of problematic placements for the character.

Luckily, the segment ends on a high note, explaining that after the war, this was the push that Walt Disney needed to completely transform the iconic character into the loving, caring, powerhouse mouse that children of all ages could relate with. Mickey was given a clean slate, and from there, most of his devious antics, cigarette smoking, and gun-firing, were done away with, or shifted over to the always-ornery Donald Duck.

Hope and the Future

The third act of the documentary covered a lot of the cultural impact that Mickey Mouse has had all over the world, not just in the United States. After briefly covering some of the more unpleasant legal issues and hurdles Disney has had to overcome throughout the life of the character, the documentary shifted to much-needed, touching subject matter. Fans, employees, and interviewees told stories of how Mickey’s character has helped them through tough physical and emotional moments in their lives, and inspiring hope, not just to small kids, but to adults that still believe in the magic of Disney. It was difficult to hold back tears, as those affected by ailments told the tales of how Mickey helped keep them going. Animators gathered together to share their new animations for a combined project to bring forth a more modern celebration of the character.

“Whenever I did chemo, I had to have my Mickey shorts, and this dark and dreary moment I was in, I found a little hope, and I feel like that’s who Mickey Mouse is.”

The documentary as a whole, added a ton of introspect into both the character of Mickey Mouse, and the history of Disney, including covering some not-so-magical moments. Movie-goers can love or hate the House of Mouse, but a certain respect has to be given to a company that has not only been around and celebrated for so long, but is also willing to acknowledge and point out its mistakes and darker moments highlighted throughout its tenure. Mickey: The Story of the Mouse is well-worth the watch, and is sure to get the nostalgic waves flowing for everyone’s favorite cartoon mouse and the iconic company that created him. 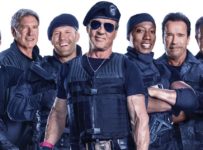 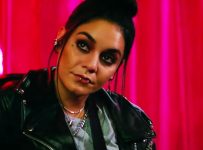 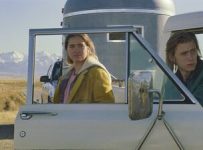 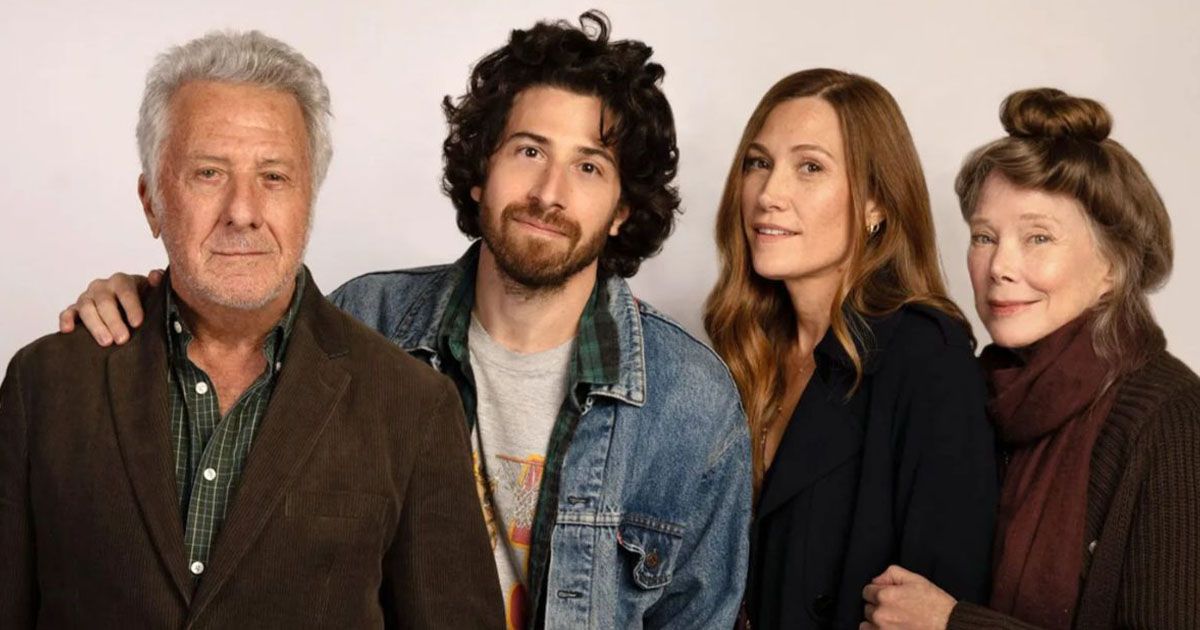