Andy Serkis has revealed just how much he knew about Snoke’s backstory, specifically as it relates to Palpatine, in The Rise of Skywalker. It turns out that even the actor who brought the Supreme Leader to life didn’t fully know where he came from. As Serkis tells it, the whole reveal was tightly under wraps.

Andy Serkis, best known for his roles in The Lord of the Rings and the recent Planet of the Apes trilogy, is currently promoting his new movie SAS: Red Notice. During a recent interview, Andy Serkis was asked if he was made aware of the fact that Snoke was created by Palpatine, which was revealed in the opening minutes of Star Wars: The Rise of Skywalker. Here’s what Serkis had to say about it.

Supreme Leader Snoke first appeared in The Force Awakens, but only as a hologram when speaking to Kylo Ren and Hux. He was a mysterious figure that left fans speculating endlessly. We got a lot more face time with Snoke in The Last Jedi before he was killed, rather surprisingly, by Kylo. But we didn’t learn that Palpatine “made” Snoke until after his death. Snoke was a tool used by Palpatine to help corrupt Ben Solo.

Andy Serkis, it is worth noting, had previously said in an interview with People before Star Wars: The Rise of Skywalker was released something a bit different. “I know what his backstory is, but I don’t want to reveal it. His traits are born out of injuries from battle and a deep sense of revenge,” the actor said. We never explored those battle scars or the source of his alleged vengeance on screen. Whether or not this was something that was changed along the way is unclear at this point. It also doesn’t help that Lucasfilm is incredibly secretive, meaning that the actors can’t say much in interviews ahead of the movie’s release.

It is also important to note that there were big changes behind the scenes between Episode VIII and Episode IX. Originally, Colin Trevorrow was on board to direct the final installment of the sequel trilogy. However, the Jurassic World director parted ways with Lucasfilm due to creative differences. J.J. Abrams, who directed The Force Awakens, stepped back in to finish what he started. Things undoubtedly would have been different had Trevorrow stayed with it. His version of the movie, titled Duel of the Fates, had its script leaked online at one point.

Certain parts of Snoke’s backstory have been filled in elsewhere. The Rise of Kylo Ren comic book, in particular, gave some insight into how Snoke corrupted Ben Solo and turned him into Kylo Ren. Perhaps someday we’ll get a full Snoke novel or something along those lines to help fill in some blanks. This news comes to us via ComicBookMovie.com. 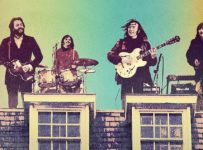 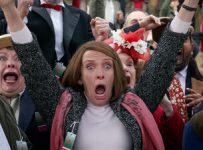 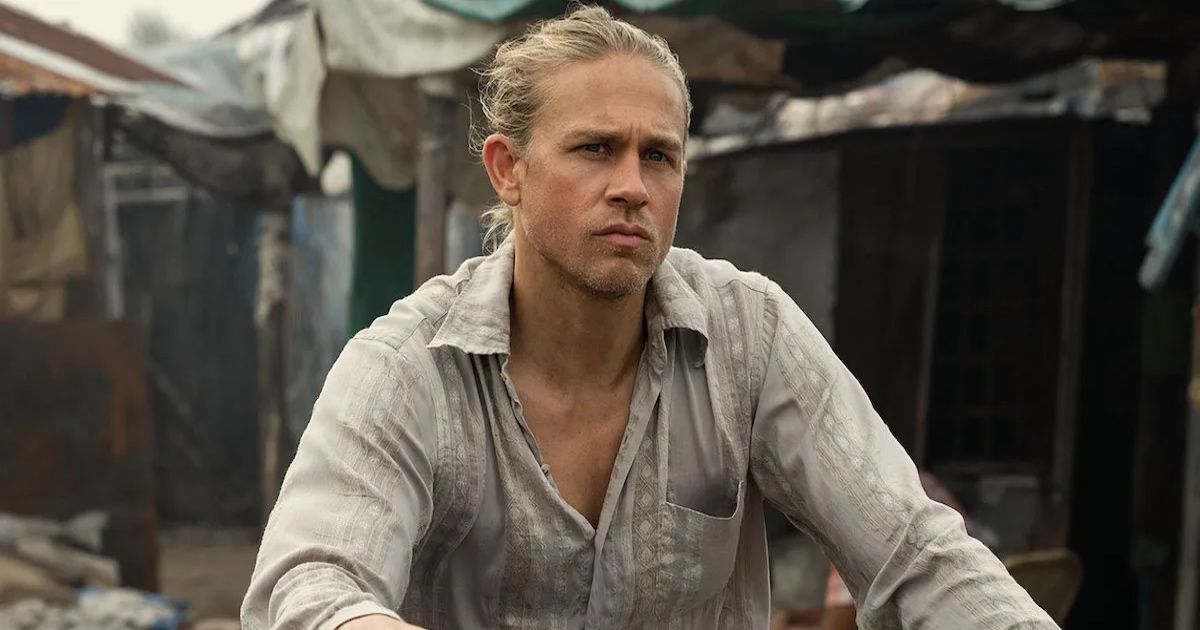 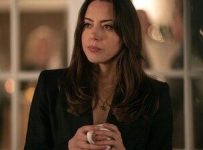 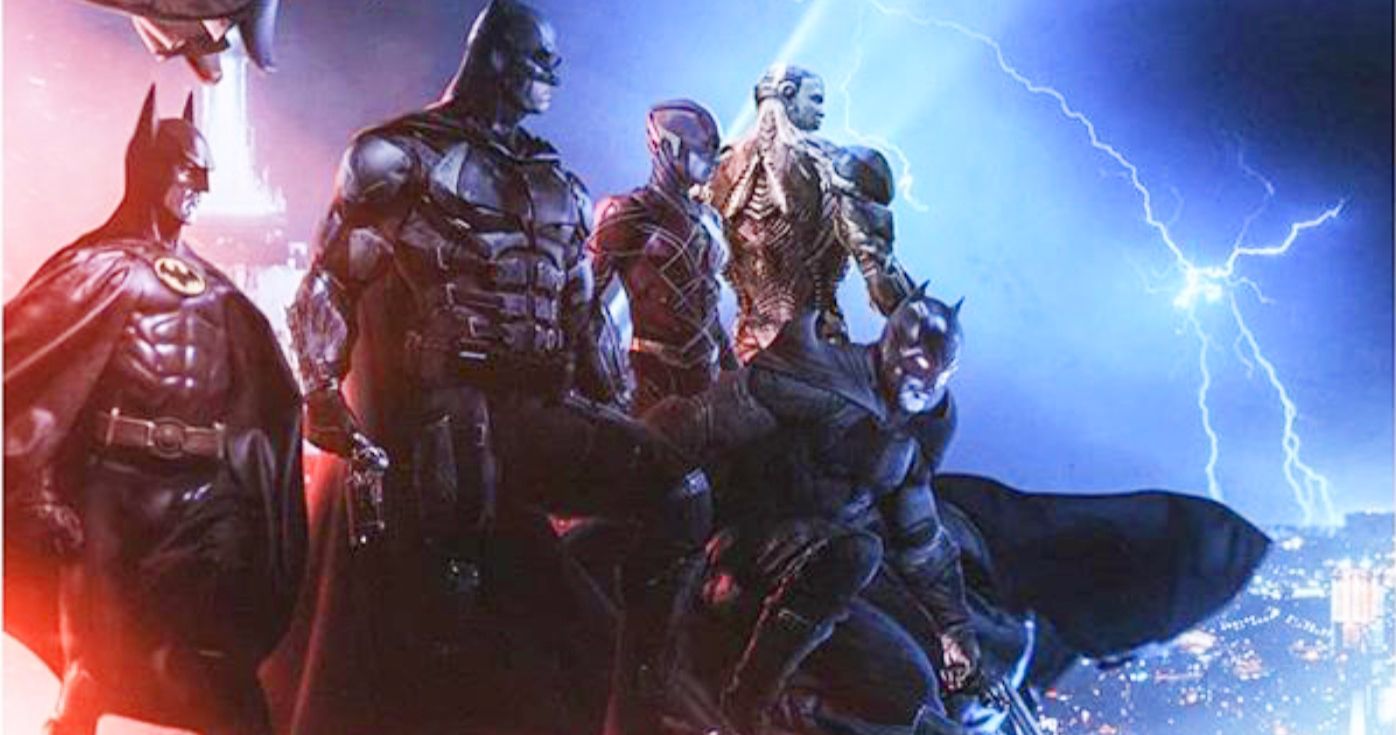 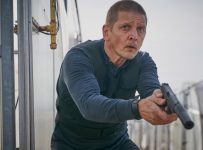