When it comes to tales as old as time, Cinderella is one that has been told so many times that there is a definite sense of “here we go again” when a new iteration comes along. So when it was announced that Camila Cabello would be the latest star to take on the role, there was not too much fanfare around it.

Now we have been given a very short taster of what to expect as well as a release date for the Amazon Prime exclusive. The thirty second teaser gives us our first glimpse of the former Fifth Harmony singer in character, singing one of the new songs featured in the movie and quipping with the new take on the fairy godmother.

RELATED: Camila Cabello Is Cinderella in First Look at Fairytale Reboot Coming to Amazon This Fall

#CinderellaMovie ???????????? this was one of the most magical experiences of my life. I can’t wait for you to see it. out on @amazonprimevideo September 3! ✨ @Cinderellapic.twitter.com/67fiWlubvi

Although the source material has been done many times over and over, there is something about the feel of this version that is going to strike a chord with the same young audiences that have taken to Disney’s Descendants movies, with catchy, airy pop songs, which Camila Cabello is certainly capable of belting out, and a story of romance, drama and clearly a sarcastic humorous streak. Cinderella has an all-star cast that includes Idina Menzel, Minnie Driver, Nicholas Galitzine, Maddie Baillio, and Charlotte Spencer, with Billy Porter and Pierce Brosnan.

Idina Menzel, known to many as Elpheba in stage musical Wicked and as the voice behind Frozen’s Queen Elsa, re-tweeted the teaser, commenting, “You have to see this! #CinderellaMovie @Camila_Cabello is an absolute star and @theebillyporter the most beautiful fab g. Music rocks. It’s joyous and funny and the stepmother isn’t too bad either. September 3 on @PrimeVideo”

You have to see this! #CinderellaMovie@Camila_Cabello is an absolute star and @theebillyporter the most beautiful fab g. Music rocks. It’s joyous and funny and the stepmother isn’t too bad either. September 3 on @PrimeVideo! ???? @Cinderellapic.twitter.com/1xZZnkEi1Q

The “fab g” mentioned in Menzel’s tweet is Billy Porter’s take on the fairy godmother, or godfather in this case who is certainly all fabulous. This new vision is just one of the changes made to the story to try and give it a sense of being something new and unexpected, which you cannot blame them for doing when you are dealing with a title that has been developed for screen over twenty times, including Disney’s incomparable 1950 animated classic and its 2015 live action remake.

Previously Amazon Studios head Jennifer Salke said, “Cinderella is a classic we all know and love, but this time with a modern unique twist and starring the sensational Camila Cabello and an all-star cast. Producer James Corden and the filmmaking team have taken this beloved fairytale and revamped it with a fresh, empowering perspective that will resonate with audiences and families around the world. We couldn’t be more excited for our global customers to sing and dance along to director Kay Cannon’s reimagination of this classic story.”

The new take on Cinderella will arrive on Amazon Prime Video on September 3, and will be the latest exclusive movie on the platform following the previous releases of Coming 2 America, Borat: Subsequent Moviefilm, and Tom Clancy’s Without Remorse. With their catalogue of content soon to include the big scale fantasy series The Wheel of Time and next year Lord of The Rings, and with an entire MGM portfolio to work with, it is clear that Amazon are not about to left behind in the streaming stakes. 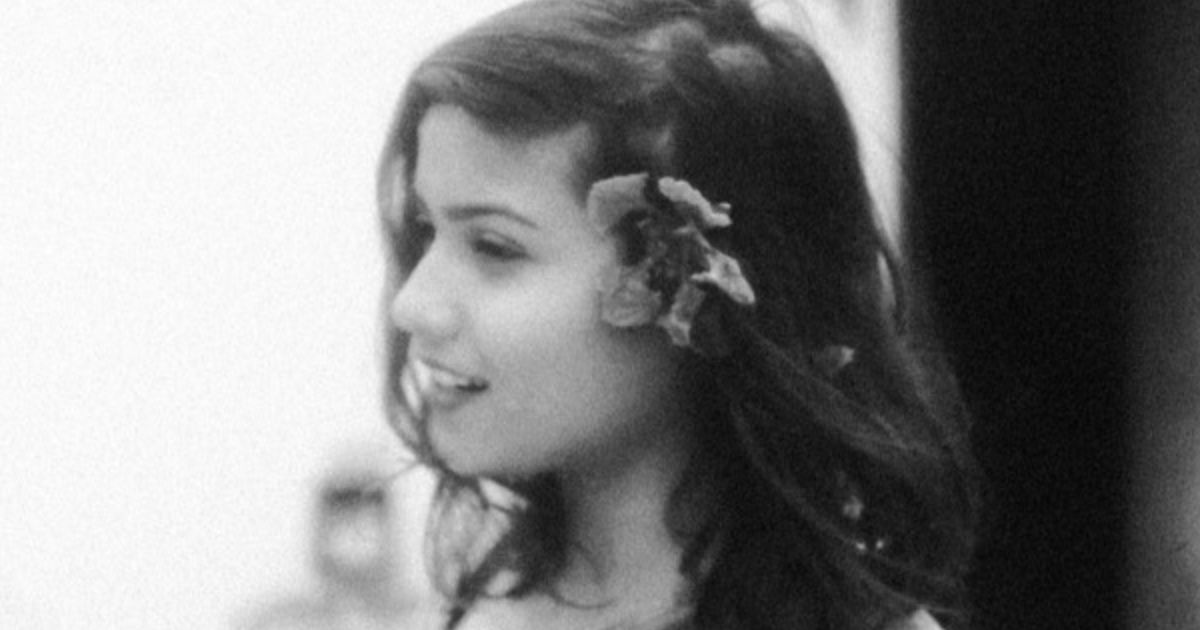 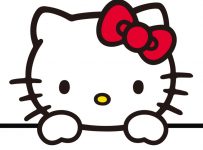 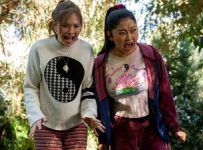 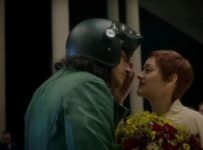