After subsequent engagements at the Telluride, Nashville, Woodstock, Mill Valley, San Diego, Hamptons, Philadelphia and AFI film festivals, “Bernstein’s Wall” will be screened at 7 p.m. Nov. 13 at the Music Box as part of the eighth annual Chicago Film Critics Festival, with Tirola scheduled to appear for a Q&A session afterward.

Regarded as “one of the most phenomenally gifted and successful renaissance men of music in American history,” Bernstein packed in several lifetimes’ worth of accomplishments before his death in 1990. He left behind three ballets, three operas, nine musical theater works and dozens of orchestral, choral, vocal, chamber music and instrumental compositions. His discography totaled in the hundreds for industry-leading labels such as RCA, Decca, Columbia/Sony and Deutsche Grammophon. Fellow composer Ned Rorem dismissed the prevailing notion that Bernstein had died prematurely: “Lenny led four lives in one, so he was not 72 but 288.”

But in 1969, Bernstein stepped down from his New York Phil directorship because he felt he “had other things to do.” Concerned with growing unrest at home and abroad, Bernstein looked once again to music to effect change. “What other weapon [besides music] do we have to achieve peace?”

Tirola, whose directorial credits include the documentaries “Hey Bartender” (2013), “Drunk Stoned Brilliant Dead” (2015) and “Brewmaster” (2018), might seem to be an unlikely candidate for a Bernstein tribute. He fell into the project by chance, while researching a film about New York in the 1980s. During this search, he revisited the footage of Bernstein leading a historic concert celebrating the dismantling of the Berlin Wall in 1989. The concert reminded Tirola about how Bernstein’s activism remains relevant three decades later. “I’m interested in how Leonard Bernstein tried to answer the question, ‘What’s the role of an artist? And what’s the role of the artist to create change in the world?’ ”

For Tirola, Bernstein’s quest finds a parallel in contemporary America, deeply divided politically, culturally and socially. “It’s incredibly personal,” he said. “I wanted to use his story to express several issues that concern me at this moment. … And the idea that one person at a time changes the world.”

Forgoing the usual talking heads approach, Tirola relied on archival footage of Bernstein speaking. “If he didn’t talk about it, it couldn’t be in the movie,” he said. Fortunately, Tirola discovered two long interviews, one more than 28 hours alone, from the late ’60s and ’70s: “Finding material was like going to a giant tag sale, sort of like looking for rare gems.” 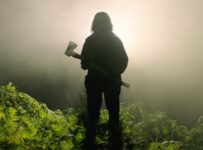 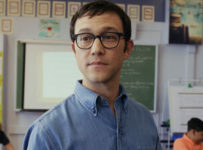 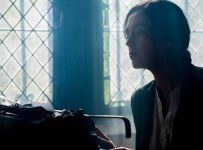 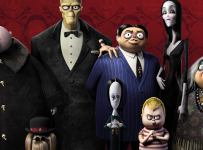 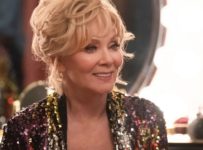 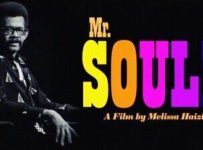