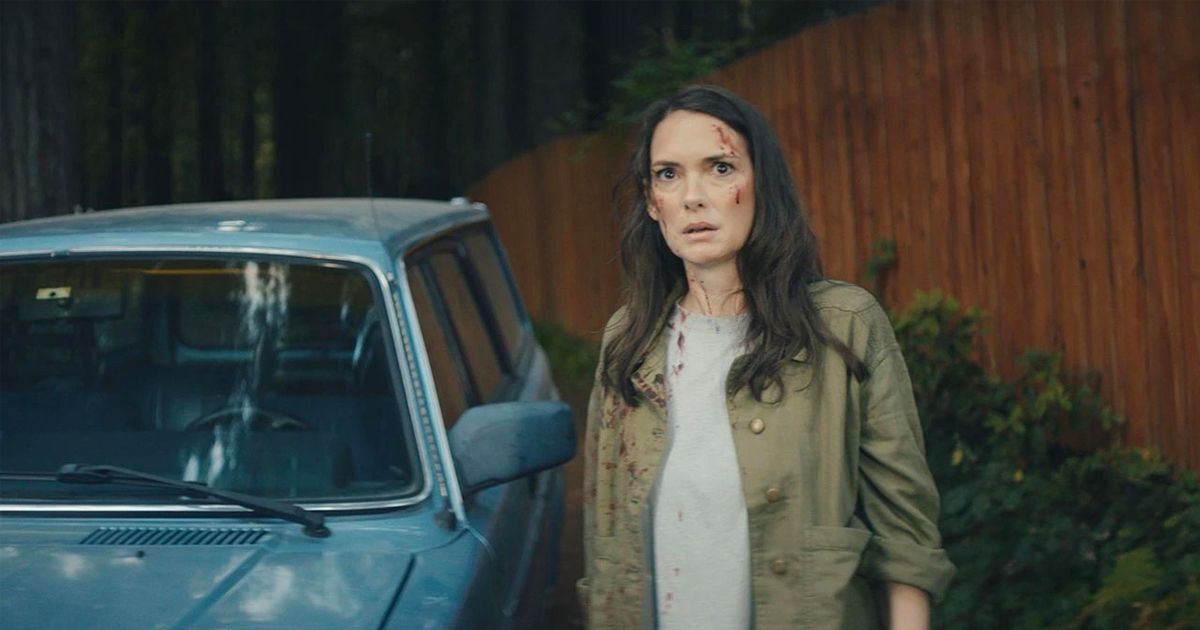 Kath (Winona Ryder) and Max (John Gallagher Jr.) run into Greta (Brianne Tju) and Al (Owen Teague) at a remote cabin in Gone in the Night.

A horticulturist and her younger lover’s weekend getaway leads to a puzzling disappearance with sinister clues. Gone in the Night has Winona Ryder donning her detective cap in an effort to seek closure. The twisting plot hopscotches through time as events are seen from different perspectives. The narrative would be interesting if the characters behaved normally. Rational thinking and self-preservation are tossed over a cliff then run over by a truck. I laughed out loud at the foolish decisions made. Gone in the Night suffers from the same nonsensical tropes that doom bad horror movies.

Kath (Ryder) and her boyfriend, Max (John Gallagher Jr.), drive to a remote cabin hours away from civilization. The impromptu vacation was spurred by Max’s desire to have Kath do something unexpected. They arrive at the cabin late night. A car is already parked in front. An angry Al (Owen Teague) emerges with his girlfriend, Greta (Brianne Tju). They’ve rented the cabin for the weekend. Max refuses to leave as he already paid up front. The lack of a cell signal makes contacting the owner, Barlow (Dermot Mulroney), impossible.

Kath is surprised when Greta offers to let them stay until morning. She’s further displeased as Max flirts with the vivacious Greta. Kath goes to bed early. She awakes to an empty house. A walk outside finds Al crying and upset. It seems Max and Greta made a connection. Kath leaves alone hurt and confused. Days go by with no contact from Max. She’s heartbroken from being ghosted. Kath decides she has to find Greta and confront her. What made this girl so special that Max would unceremoniously dump her? Kath reaches out to Barlow for Greta’s address. He’s hesitant to reveal his guests private information but agrees to help.

Gone in the Night has a subtext dealing with the passage of time. Kath is older than Max. She found him somewhat immature but enjoyed his company. Kath and Barlow reach common ground in growing older. This theme represents a bridge that connects the characters. The narrative reframes the weekend jaunt by showing what happened leading up to it. The flashbacks reinforce the protagonists‘ incredibly illogical actions.

It’s obvious where the film is going at the beginning of the second act. I couldn’t suspend disbelief to accept the characters’ brainless choices. Would you spend the night with a random, strange couple in the middle of nowhere? Also, imagine if your partner vanished without a trace, with no social media posting or any contact with their family and friends. Being ghosted in this scenario should raise alarms about their safety. Ryder’s “Kath” has no common sense. An adult woman would not react in such an oblivious manner.

I did get a kick from Max and Greta’s satirical hipster personas. Max spends money on vintage shirts and hats to look cool. Greta spews anti-capitalist venom while flaunting her sexuality. They’re characterizations of society’s hyper-sensitive, attention-seeking, and judgmental millennials. Those two hooking up is the most believable part of the film. Everything else is an exercise in willful ignorance. Bad things tend to happen in the dark woods with strangers and no cell phones.

Gone in the Night is a production of BoulderLight Pictures, SSS Entertainment, Post Film, and mm2 Entertainment. It will have a theatrical release on June 15th, followed by a streaming debut on August 2nd from Vertical Entertainment. 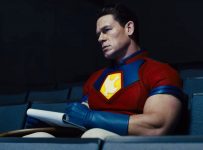 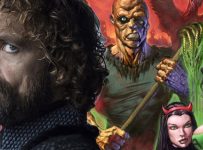 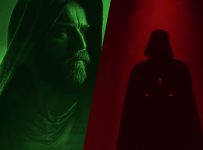 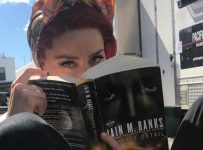 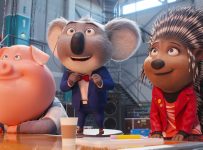 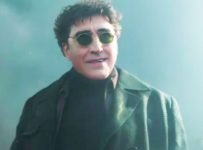