Hollywood studios have been irrevocably altered by the changes wrought by the 2020 global shutdown of theaters. Online streaming has today become arguably the most important entertainment format in the industry, surpassing cinema halls. Keeping this massive change in view, while speaking at the Morgan Stanley Technology, Media, and Telecommunications Conference on Monday, Walt Disney Company chief exec Bob Chapek hinted that there will be no going back to the old method of theatrical distribution.

“I think the consumer is probably more impatient than they’ve ever been before. Particularly since now they’ve had the luxury of an entire year of getting titles at home pretty much when they want them. So I’m not sure there’s going back, but we certainly don’t want to do anything like cut the legs off a theatrical exhibition run… I don’t think they’ll have much of a tolerance for a title, say, being out of theatrical for months, yet it hasn’t had a chance to actually be thrown into the marketplace in another distribution channel, just sort of sitting there getting dust.”
RELATED: Tom & Jerry Scores Second Best Opening During Pandemic with $12.5 Million

Last year, for the first time in its history, the biggest traditional studios experimented with releasing movies online at the same time as in theaters, from WarnerMedia’s Wonder Woman 1984 to Disney’s own Mulan. What studios lose by way of loss of box-office revenue with such a strategy is made up for by a gain in subscribers. According to Chapek, this strategy of releasing films online at the same time, or soon after a theatrical release provides an important choice for audiences who might still hesitate to return to theaters.

“It certainly makes a lot of sense right now, in a COVID world, to have an option. Obviously, movie theaters aren’t going to be 100% back. But it’s nice to know that we’ve got the ability for people who do want to enjoy it in their home – because they don’t quite feel confident in going to a movie theater – that they’ve got that choice. What this looks like in the future? Well, we’re going to gain a lot of experience and a lot of data points.”

From the sound of it, Disney is getting closer than ever to making online streaming as important a distribution model for their movies as a theatrical run. This is particularly important for MCU fans, who have been starved of any new films in the franchise due to Disney’s insistence on releasing Black Widow and Eternals in theaters.

The truth is, any MCU movie is potentially a billion-dollar grossing prospect at the box office. It is understandable that the Mouse Empire would want to keep such a lucrative prospect tied into a theatrical distribution deal. On the other hand, the longer fans have to wait for Black Widow or Eternals, the less will be the excitement over those particular movies. Hopefully, Disney will be able to sort out their priorities soon and finally settle on a definite distribution model for their slate of upcoming films. This news was originally reported at Variety. 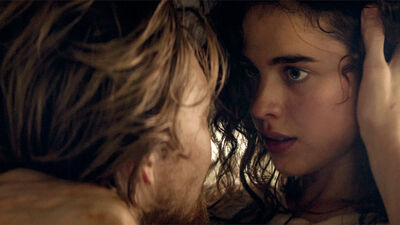 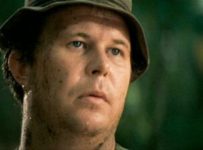 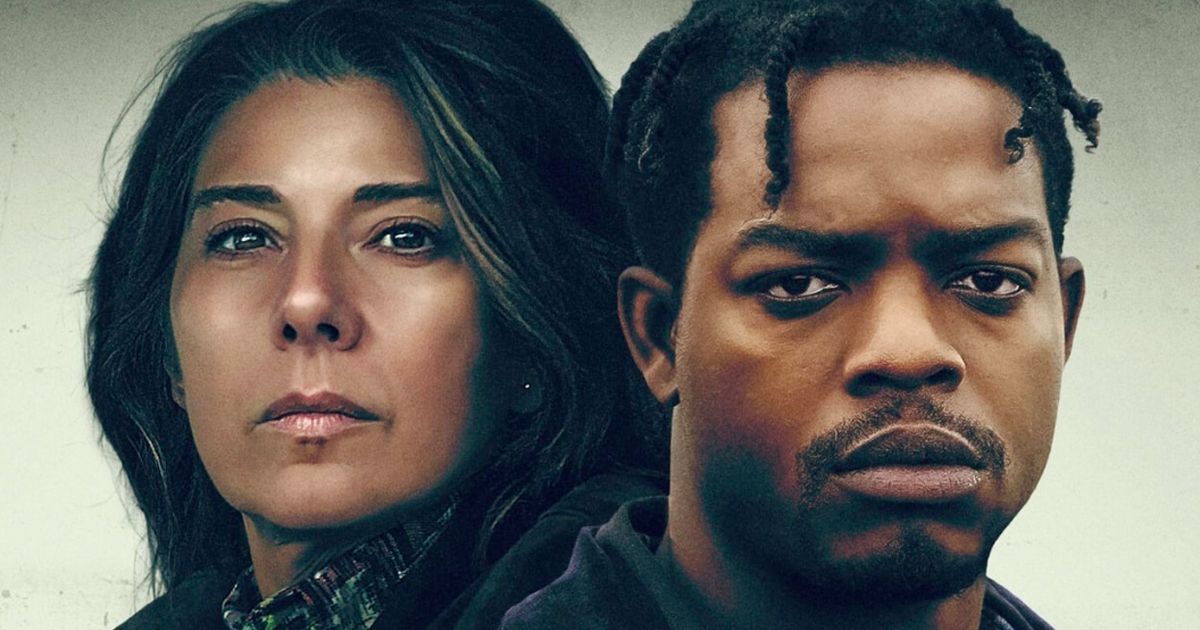 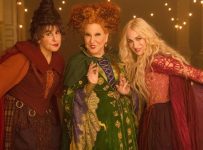