What was the most fun scene to shoot, and why was it “Jamaica Ska”?

Just because I loved every part of it, the combination of the Fishbone arriving at the beach and Annette rehearsing a little bit behind the scenes, everyone saying I was not going to pull it off and I should cut it. But we pulled it off; the sun came out, and the playback was fun and everyone was completely digging it. It was one of those brilliant days where I thought, ‘Wow, what a lucky girl I am.’.

The film did not do well in its initial run, but it has picked up a cult following over the years.

Paramount publicity didn’t do a press screening and it was not given any kind of a release, but somehow the incredible Siskel and Ebert got to see it and gave it a great review. It did nothing for my career, in fact, quite the reverse, because as a female in those days, if you don’t make a hit film right out of the gate, you’re considered a dud completely. I have mixed feelings about the whole thing, I can assure you.

But it has to be rewarding that it continues to find an audience 35 years later.

I wish it would lead to something else. Somebody recently said why not do a TV series where Frankie is a grandfather now. Everyone’s ready for a fun beach series because life is so incredibly bleak a lot of the time now. I would love something to come of it all. I do have a good feeling when people talk about how the movie puts a smile on their faces. I feel very honored.

On top of everything else, it’s such a wonderful tribute to Annette.

Such a tribute to Annette! She was one of the sweetest, nicest, kindest people. People now say that she was starting to feel a few problems because of the MS, but we certainly didn’t know. She was a divine girl.

“Back to the Beach” is now available for the first time on Blu-ray from Paramount Home Entertainment. 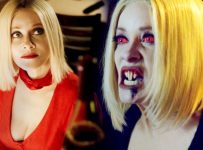 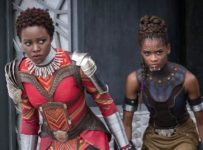 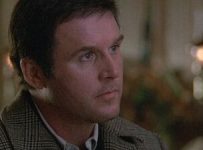 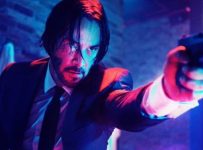 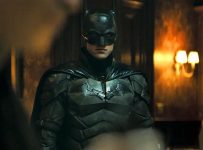 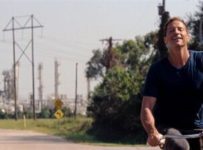