Don’t mistake me. Janisse has done a phenomenal job of packing every chapter to the brim with information. She’s interviewed over 50 people, including film historians, programmers, screenwriters, academics, actors, and directors, among them Mattie Do (“The Long Walk”), Alice Lowe (“Prevenge“), and Robert Eggers (“The Witch“). Collaboratively, these interviewees build a history of folk horror, adding anecdotes and insights about how it speaks to our deepest fears and evolves through different cultural backgrounds. (Jesse Wente, the Executive Director of the Indigenous Screen Office, proves a standout with a wit as sharp as his observations.) Playing unseen narrator, Janisse confidently draws a line from the pagan-centered stories of England to the rise of the “Indian burial ground” as a device, movies of witches, zombies, hellish hillbillies, wronged women seeking revenge beyond the grave, and more. Over 200 films and television shows are discussed here, some in passing, others in depth. It’s positively fascinating to see how a common thread can be found between “The Wicker Man,” “Deliverance,” “Children of the Corn,” “The Shining,” “The Craft,” and “Midsommar.”

Through interviews and a jaw-dropping array of film footage, folk horror as a genre seems defined by the uncovering of an ancient and deadly secret. Its cornerstone is a fear of the past and of the rural areas where modern society cannot save you from mayhem. However, as folk horror’s influence spreads, the rules become murkier, allowing for a dizzying array of subjects, tones, and centered terror. As one interviewer argues, it becomes more of a “mode,” locking into a grand tradition but not locking down its filmmakers to the constraints of expectation.

This observation comes toward the end of the generous runtime, giving a loving embrace to all the information, intellectual theories, raised issues of representation and changing societal norms. Janisse is relentless in the pacing of it all, ravenously pouncing from one insight to the next. It’s exciting to experience, as if you’re the wordless witness to one of the greatest movie lobby conversations of all time. For those aching for the return to the frenzied energy, passionate arguments, and exuberant love of cinema that in-person film festivals casually offer, “Woodlands Dark and Days Bewitched” is a sensational substitute! 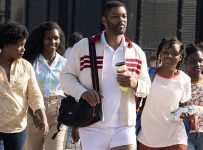 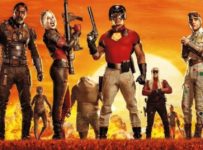 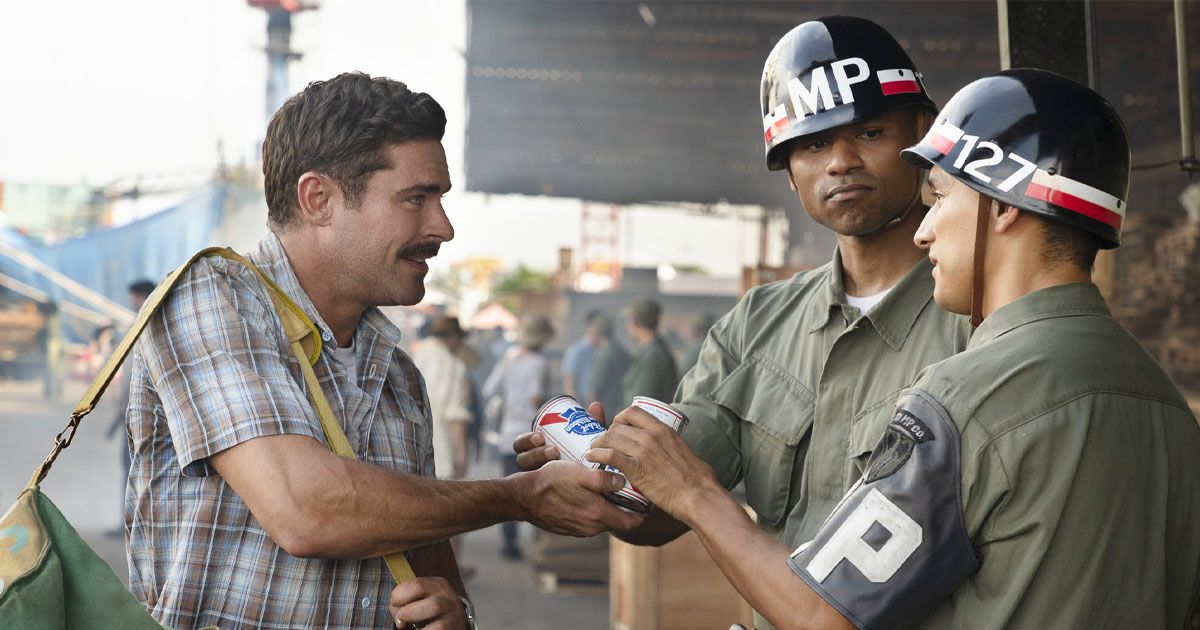 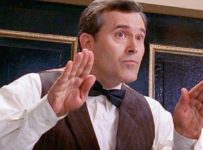 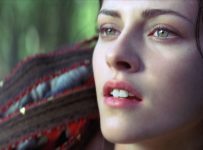