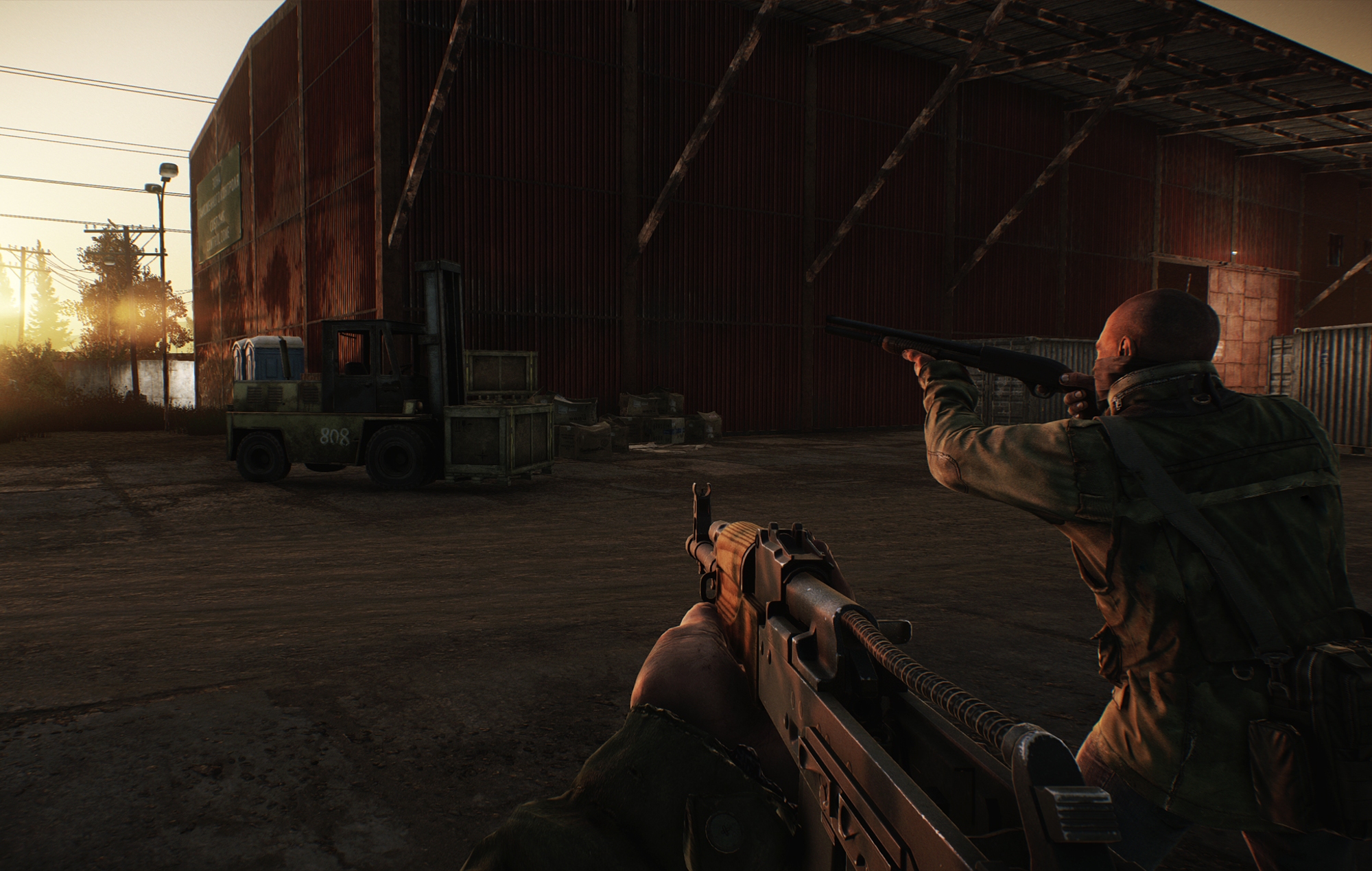 The latest pre-wipe event in Escape From Tarkov has seen the Customs map visited by every boss in the game, and teases the same wipe date that developer Battlestate Games hinted at yesterday (June 21).

Today (June 22), Battlestate Games shared a photo on Twitter which shows the frontpage of a Russian newspaper.

The newspaper includes a photo of every Escape From Tarkov boss stood together, and as reliable translator BakeeZy has confirmed, the story says they are all meeting on Customs.

The pre-wipe event is live now, as Escape From Tarkov players are already reporting getting into fights with each of the shooter’s bosses on Customs.

Interestingly, today’s event appears to include another hint at when the next Escape From Tarkov will be. Below the headline, the number 30 appears: this could mean the next wipe will take place next Thursday (June 30), a date that Battlestate Games has already teased.

The pre-wipe event added yesterday (June 21) also hinted at the same date, with a modified version of the Obdolbos Cocktail Injector appearing in raids with a five per cent chance of causing 3006 (30/06) damage to players.

On top of these changes, this week’s first pre-wipe event continues to send multiple airdrops into every raid.

Earlier in the month, Battlestate Games shared that Escape From Tarkov will wipe with the game’s next patch, and revealed what new content will be added. The next patch will bring an expansion to the Lighthouse map, several new weapons, and much more.

In other gaming news, Blizzard has confirmed that World Of Warcraft: Dragonflight will launch this year. 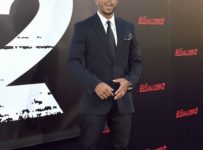 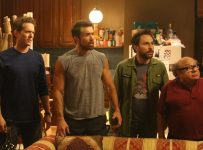 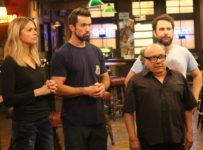 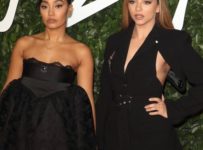 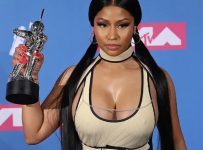 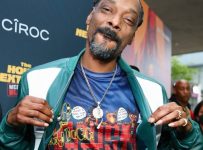