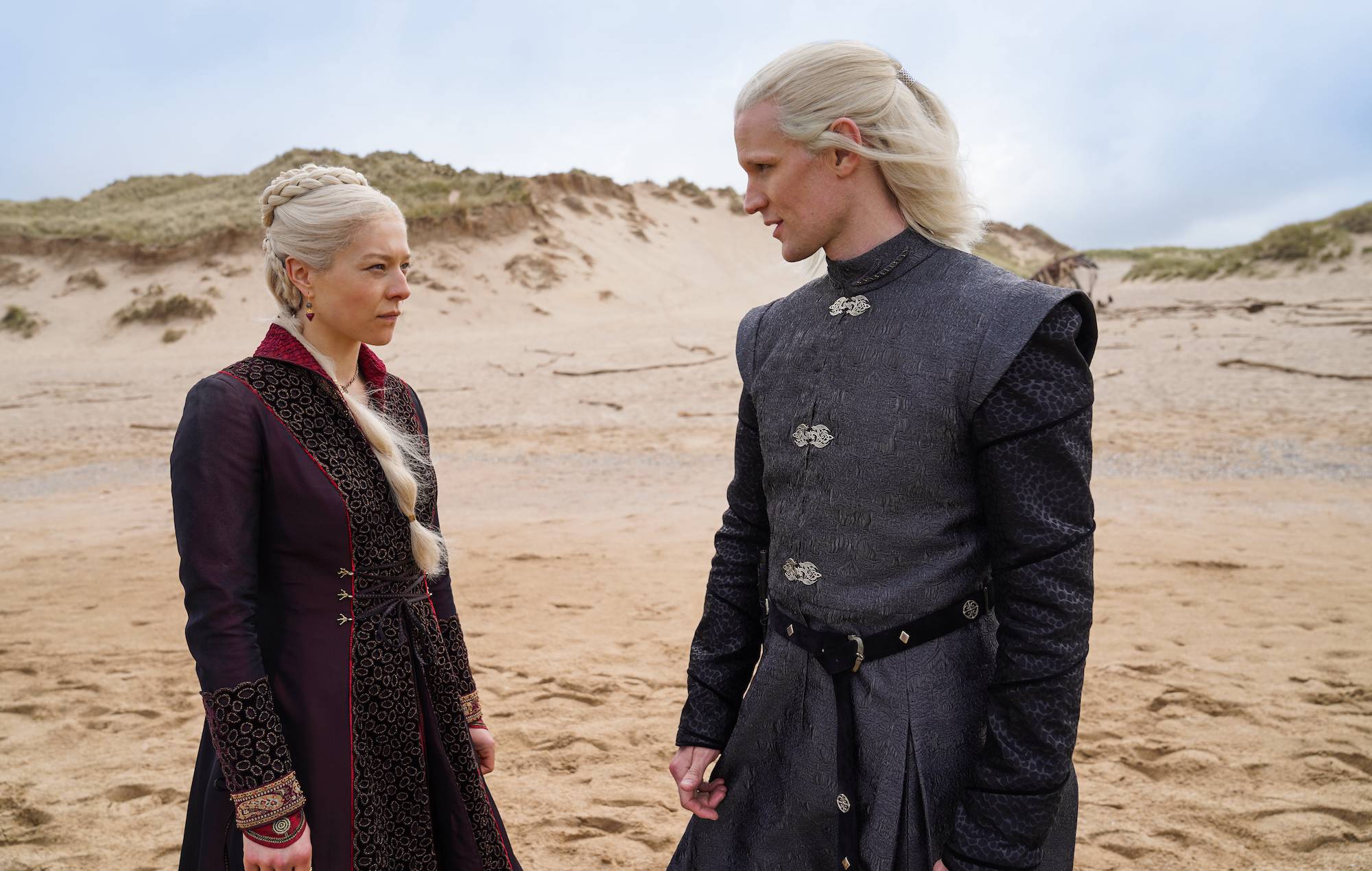 HBO have shared a first look at upcoming Game Of Thrones prequel House Of The Dragon – get a taster below.

It was revealed last month that the show, one of six spin-offs currently in the works from the hugely successful fantasy show, had begun production.

Set 300 years before the timeline of Game of Thrones, House of the Dragon follows the House Targaryen. The series is based on author George R.R. Martin’s novel Fire & Blood, published in 2018.

The new series is just one of multiple Game of Thrones spin-offs currently in the works at HBO, with Martin signing a reported eight-figure deal with HBO for future projects at the network.

One of the spin-offs, which has the working title 9 Voyages, is being developed by Bruno Heller and follows Lord Corlys Velaryon, who also features in House of the Dragon.

Another production, 10,000 Ships, focuses on the warrior queen Princess Nymeria from the House Martell, who founded the kingdom of Dorne, roughly 1,000 years before Game of Thrones.

The final prequel spin-off is set in the King’s Landing slum of Flea Bottom, located in the city where characters like Davos Seaworth and Gendry Baratheon were born.

Emilia Clarke, who played Daenerys Targaryen in the hugely successful show, recently gave the spinoffs her blessing in an interview, saying that they were “inevitable”. 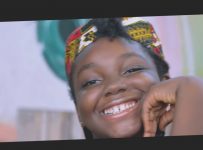 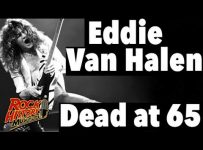 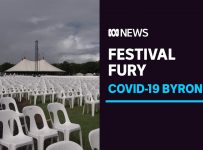 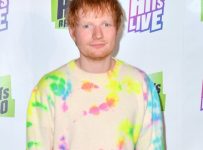