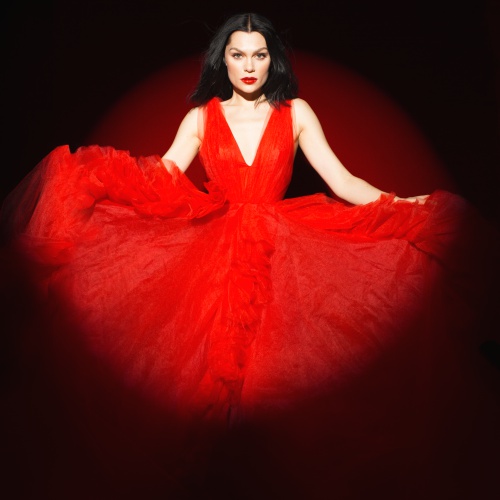 Jessie J has been struggling to sing as she continues to experience pain every day following her Meniere’s disease diagnosis at the end of 2020.

The Price Tag hitmaker went public with her health crisis in late December, revealing the inner ear condition had left her deaf and dizzy on Christmas Eve.

Jessie has since also been dealing with acid reflux and nodules on her vocal cords, which prevented her from singing for months as she underwent a series of medical appointments and tests to find a solution to her ailments.

On Friday, the musician shared a close-up video of herself quietly singing her new single, I Want Love, as she fought back tears, revealing the footage was filmed for her speech therapist in the midst of her personal problems.

“Just hearing myself sing it and feel so vulnerable whilst singing bought me to tears,” she captioned the Instagram post. “I have never ever to this day (since recording it) been able to sing it because of the pain I am experiencing.
“Man, it’s been hard not singing. It’s literally my lifeline and my happiness. Being quiet is not something I’m good at. Or makes me feel like myself. Lord knows I’m loud AF (as f**k).”

Jessie explained she wanted to be “honest” with herself and her fans about her current situation, which she had kept private for months because she “truly believed it would be solved by now”, after initially experiencing a constant “burn” in her throat in February.

“I ignored it for a bit as I presumed it was fatigue from the studio,” she continued in a string of Instagram Story posts.

“When I went to see a doctor, I was told I have major acid reflux and nodules because I have continued to sing with acid reflux which was probably caused by the steroids I had taken for my ear late last year… Acid reflux causes the vocal chords (sic) to spasm together and cause little blisters…”

Jessie switched up her Meniere’s medication, refrained from talking and singing, stuck to a very restricted diet, and underwent exploratory procedures, including having cameras stuck down her throat, to try and “rectify” the situation, and although the nodules have “melted away”, her other ailments remain, and she is “still in the same pain everyday (sic)”.

Jessie has been warned continuing to sing will likely cause the nodules to return, but she is determined to find a way back to the stage.

“I’m still seeing different doctors and doing everything I can to resolve it, I promise you that,” the 33-year-old assured fans.

The news was shared on the same day Jessie premiered her new music video for I Want Love, which she initially considered delaying due to restrictions on the amount of promotional work she could carry out. She chose to stick to the release schedule, even though she has been “heartbroken” to turn down appearances.

Jessie remains “positive” about her future and is hopeful she will find a resolution to her multitude of health struggles.

“My biggest lesson my whole life has been my health,” she added. “And I’m in it. Living it. This is my real life and I know I’m being faced with this because I can handle it. It could be so much worse.” 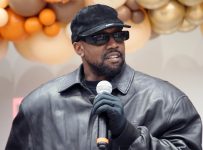 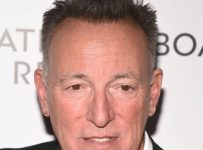 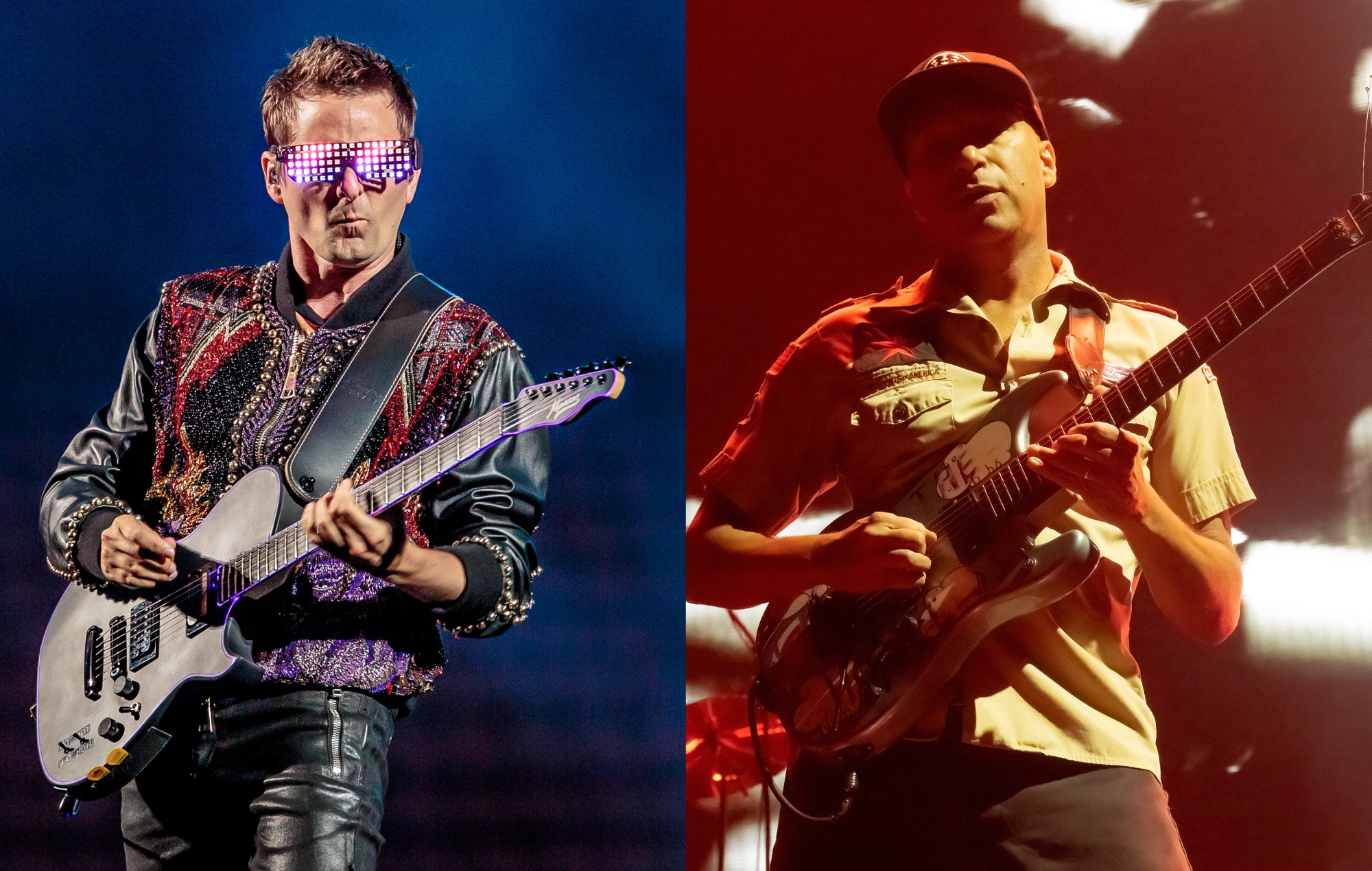 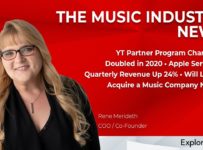 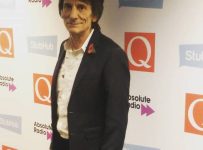