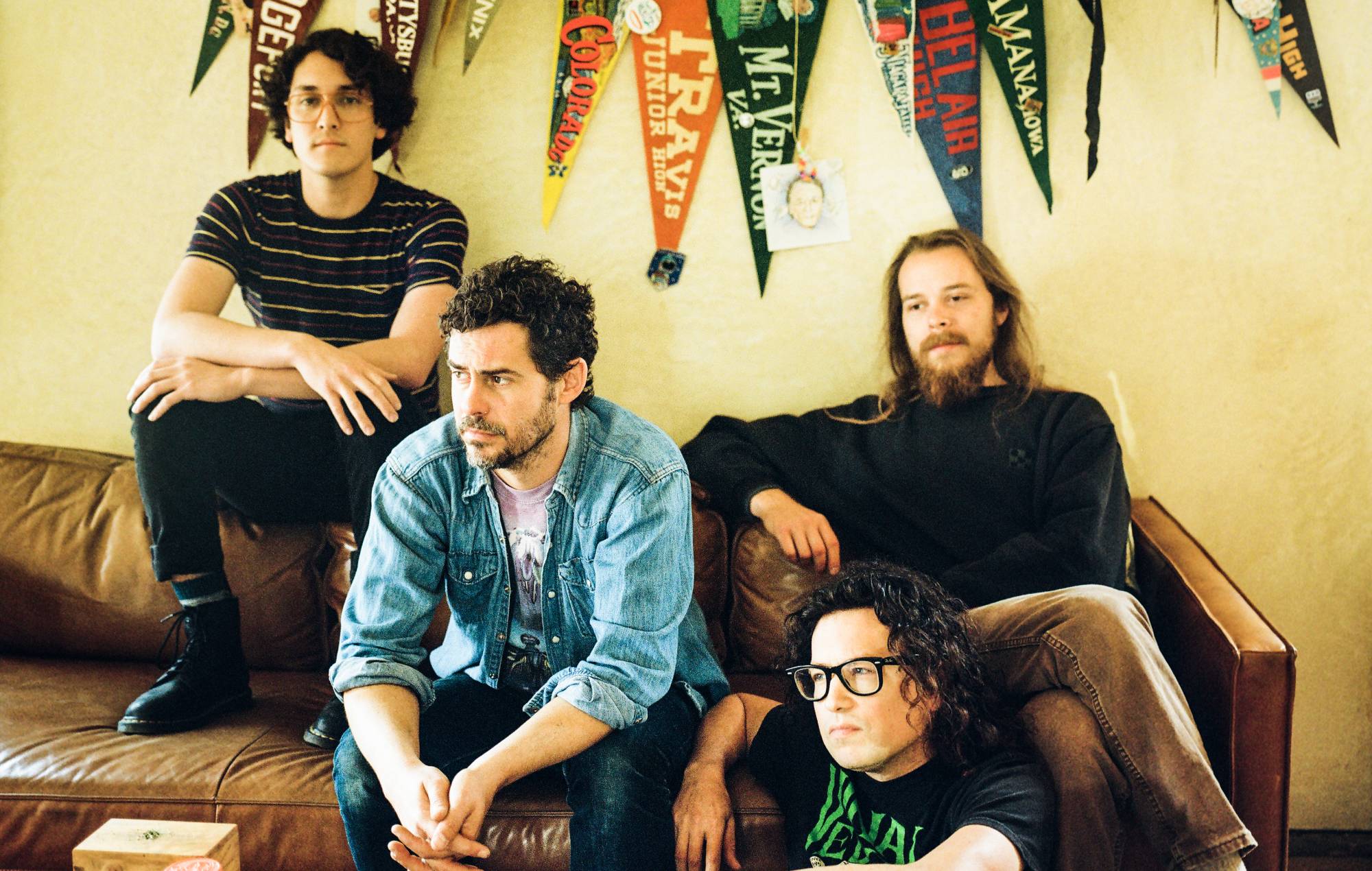 White Denim have shared their latest single ‘Crystal Bullets’ – you can hear the new song below.

The track will feature as part of an upcoming 12″ vinyl release which is set to arrive on July 23 via the band’s own English Mallard label. The song ‘King Tears’ will also feature on this physical release.

Speaking about ‘Crystal Bullets’, which you can hear in the below Jeremy Cohen-directed video (which stars Stephanie Hunt), vocalist/guitarist James Petralli said: “The music for ‘Crystal Bullets’ was inspired by the groove of the great Bernard Purdie and the signature chopped and screwed (slowed and throwed) production techniques of Houston, Texas’ Robert Davis Jr., better known as DJ Screw.

“The lyric for ‘Crystal Bullets’ was written by our longtime friend and collaborator Andy Pickett. In the late 90s, Andy and I spent many hours cruising around Ft. Worth in a cloud, listening to Curtis Mayfield, Arthur Lee, Daft Punk and Big Maybelle.

“Our years of friendship combined with our deep reverence for the masters and a willingness to try to measure up with our own work has led to another fresh piece of White Denim music that we couldn’t be more thrilled to share.”

White Denim’s last studio album, ‘World As A Waiting Room’, was released in May 2020. The album was swiftly written and recorded from March 18-April 17, 2020 in response to the worldwide outbreak of coronavirus. 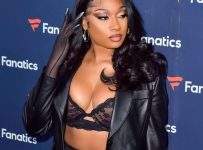 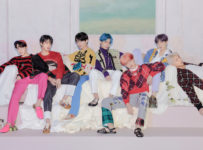 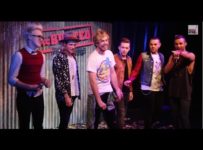 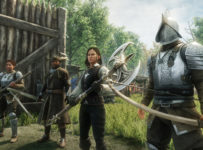