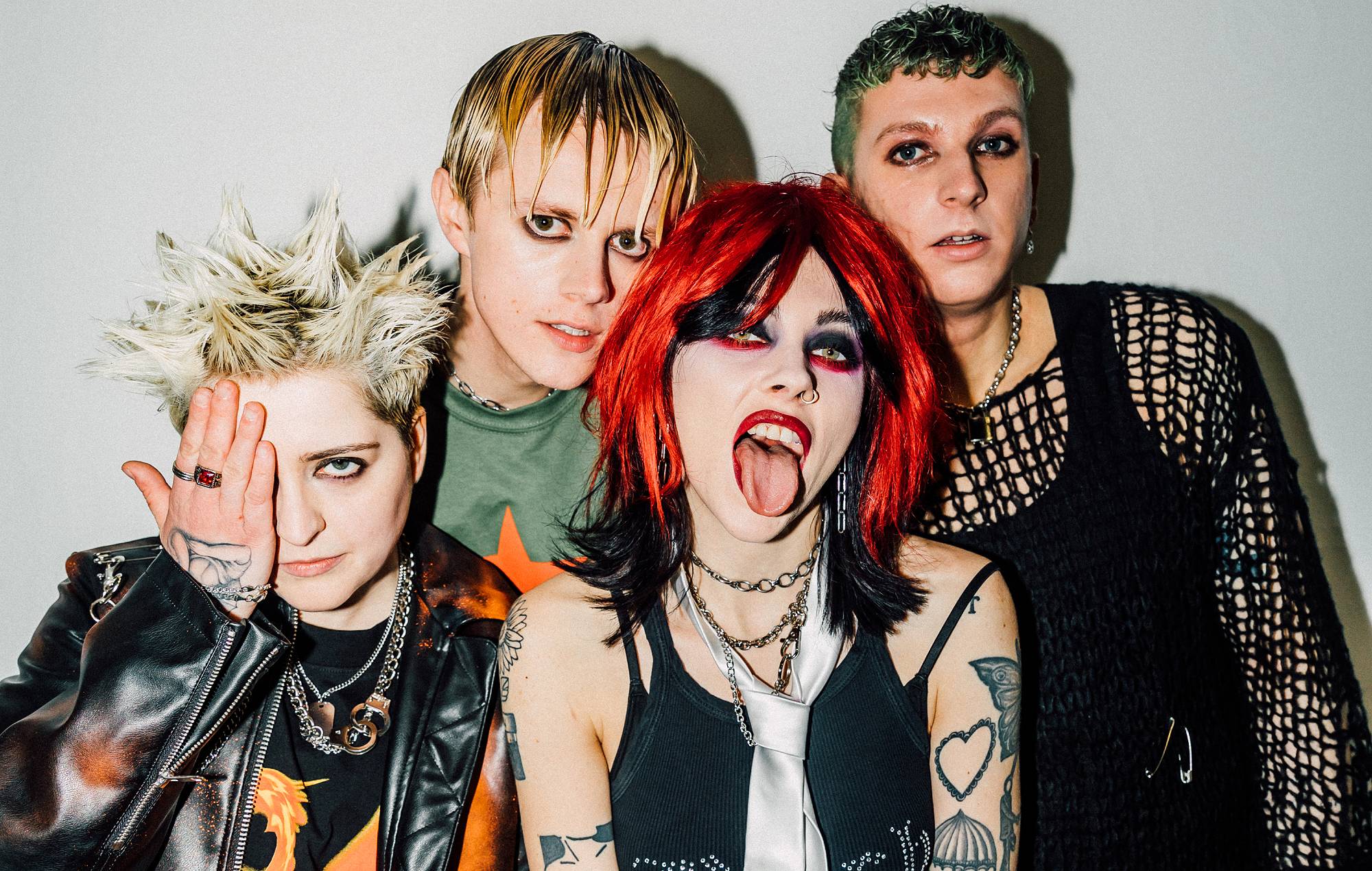 Pale Waves have released a new video for their recent single ‘You Don’t Own Me’.

The clip, which premiered yesterday evening (March 1), is the fifth music video the band have released in support of their second studio album, ‘Who Am I?’ Frontwoman Heather Baron-Gracie co-directed the clip alongside Kelsi Luck.

Watch the video below:

The video depicts the band performing the song in a heavily-graffitied room, interspersed with shots of Baron-Gracie singing against a blue backdrop.

‘You Don’t Own Me’ was released as a single in late January. At the time, Baron-Gracie described the track as “a song for women.”

“I… wanted to say a ‘fuck you’ to everyone that plays by these fake delusional rules that women and gender need to fit inside a specific box,” she said.

She also teased the song’s then-forthcoming music video, which she described as her “favourite video yet” by the band.

Other singles released from ‘Who Am I?’ include ‘Change’, ‘She’s My Religion’, ‘Easy’ and ‘Fall To Pieces’.

A four-star review of the album saw NME praise it for crafting “a more realised picture” than the band’s 2018 debut, ‘My Mind Makes Noises’.

“The band capture their optimism of a new life worth living, but never shy away laying bare the challenges of doing so in times like these,” it read.

“Pale Waves ought to be proud of what they’ve achieved.” 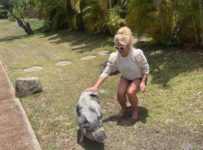 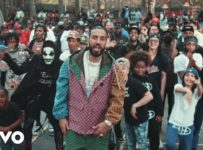 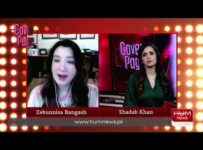 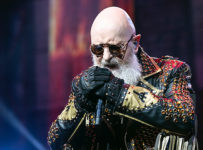 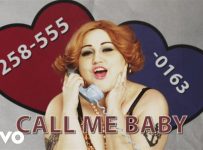