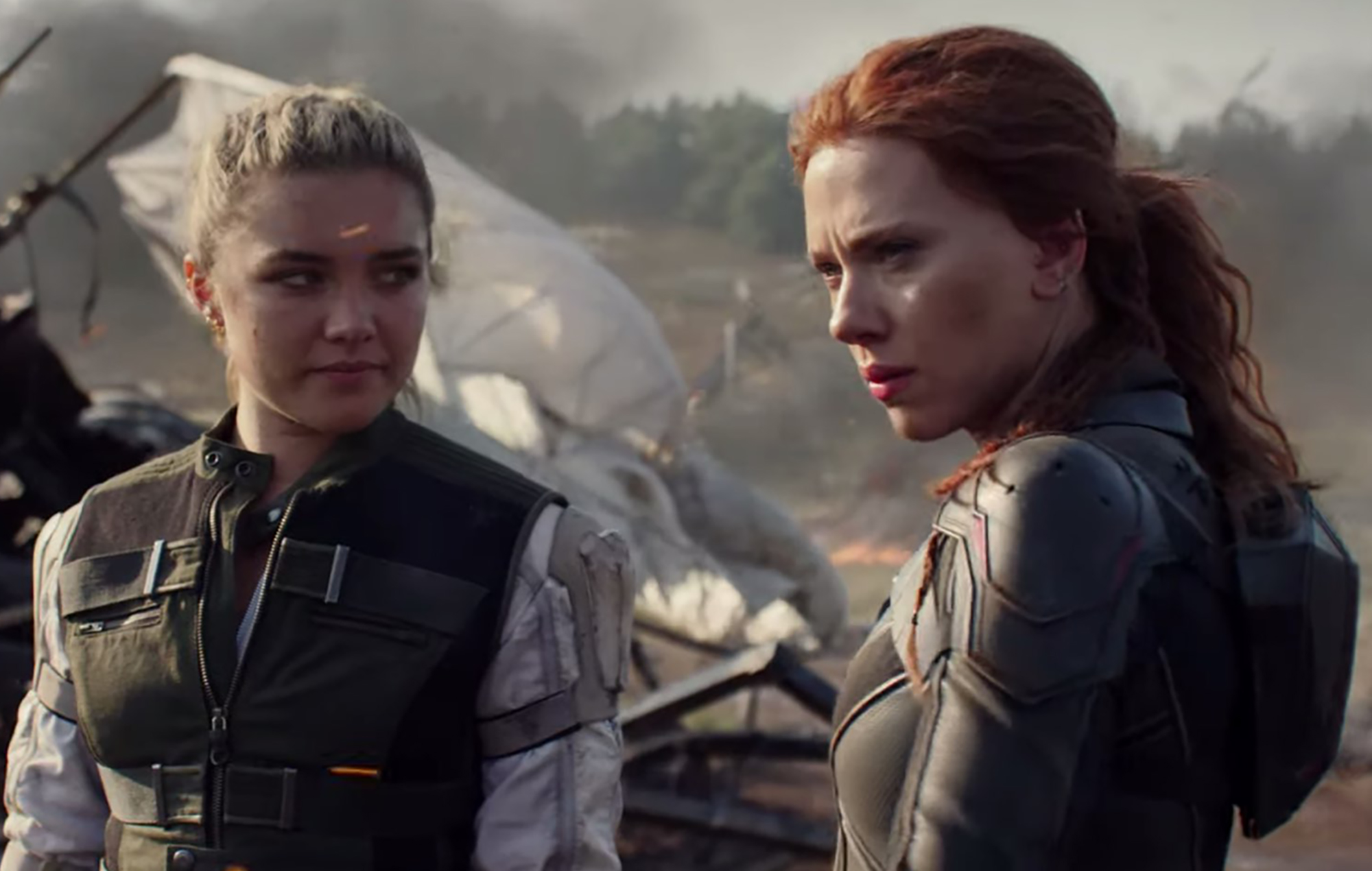 Scarlett Johansson and Florence Pugh were ill with pneumonia while filming Black Widow, it has been revealed.

The new Marvel outing, which was recently confirmed to stream on Disney+ alongside a cinema run, is due to finally be released this summer after numerous delays related to the Coronavirus pandemic.

However, speaking to The Gentlewoman, director Cate Shortland revealed that the gruelling four-month shoot took its toll on the cast and crew.

“It was like being in the army,” she said, with the piece confirming that Johansson and co-star Pugh both shot the film while ill with pneumonia.

Speaking further about Johansson, she added: “She’s completely unpretentious, and that makes her really fun to be around. She’ll be joking with the best boy or the runner; there’s no hierarchy. She appreciates people, and she makes people feel appreciated.”

Black Widow‘s Disney+ release on July 9 will use a hybrid release model, which means viewers will have to pay an additional £19.99 fee on top of the annual subscription.

In other news, Johansson also reflected on her past controversies in the Gentlewoman interview, saying: “I’m going to have opinions about things, because that’s just who I am.

She added: “I mean, everyone has a hard time admitting when they’re wrong about stuff, and for all of that to come out publicly, it can be embarrassing.

“To have the experience of, Wow, I was really off mark there, or I wasn’t looking at the big picture, or I was inconsiderate. I’m also a person.” 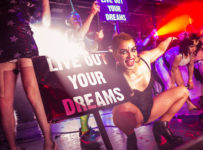 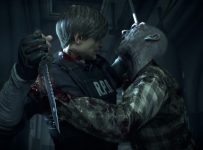 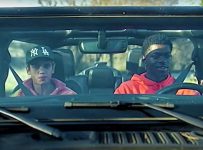 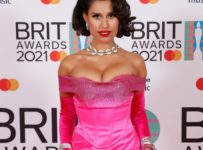 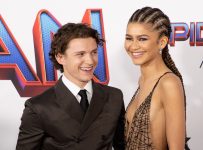 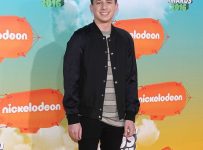