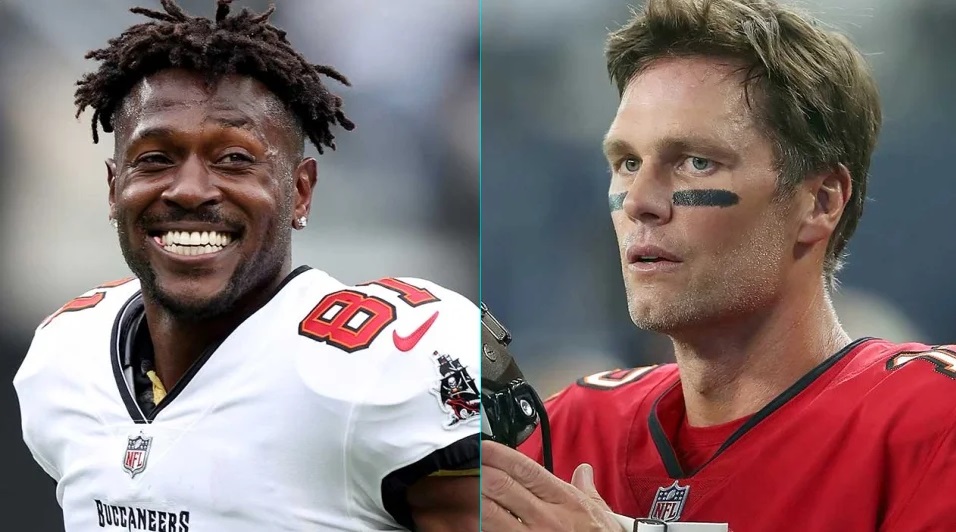 The former NFL receiver really does not like Tom Brady, despite everything he did for him to get him to Tampa Bay and help him win the Super Bowl.

On Sunday, Tom Brady suffered his first loss since he got divorced from Gisele. Brady and the Buccaneers lost in overtime to the Browns on Sunday in Cleveland, the game following his first Thanksgiving without his family intact since they filed those divorce papers. On Snapchat was his former teammate Antonio Brown posting photoshopped pictures and memes about the QB.

The first picture was Tom Brady that is clearly photoshopped.

The second photo was a meme of Brady upset on the sidelines that said, Tom Brady realizing he has to talk to his family after the game.”

Brady went 29/43 for a total of 246 yards with two touchdowns and no interceptions. His his solid play was not enough to lift his team to a victory; the Browns winning 17-23 in OT. The Bucs’ loss comes after Tampa Bay’s bye week. Prior to that, the team defeated the Seattle Seahawks front of 67,000 fans in Germany to get the team to a .500 record. They are now 5-6.

Luckily for them, every team in the NFC South is bad and they are still leading the division. Next up for he Bucs is a home game against the New Orleans Saints. 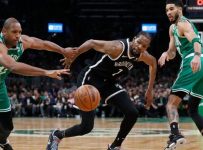 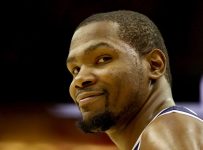 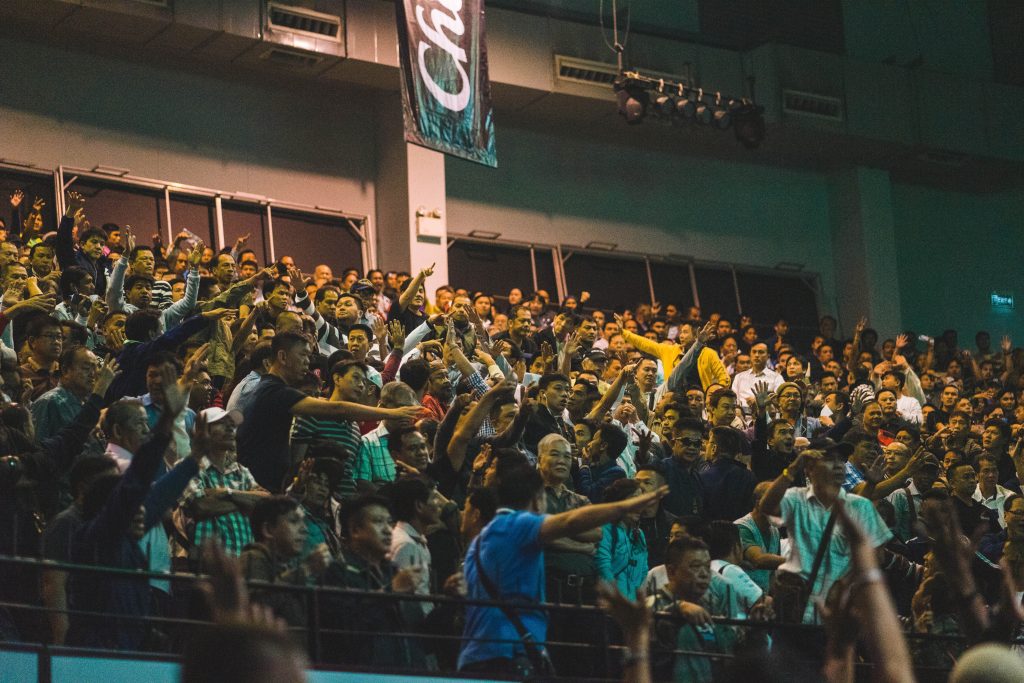 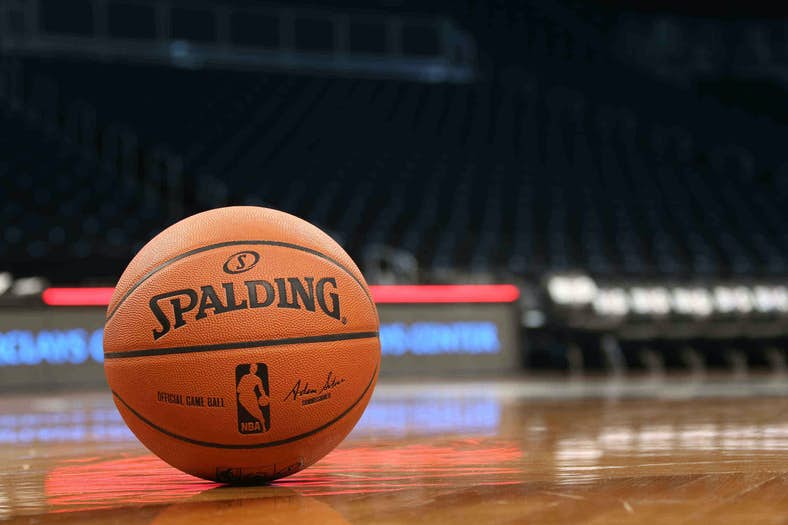 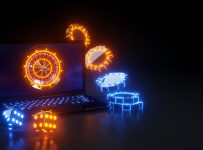 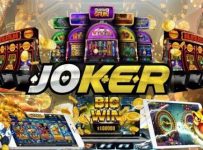