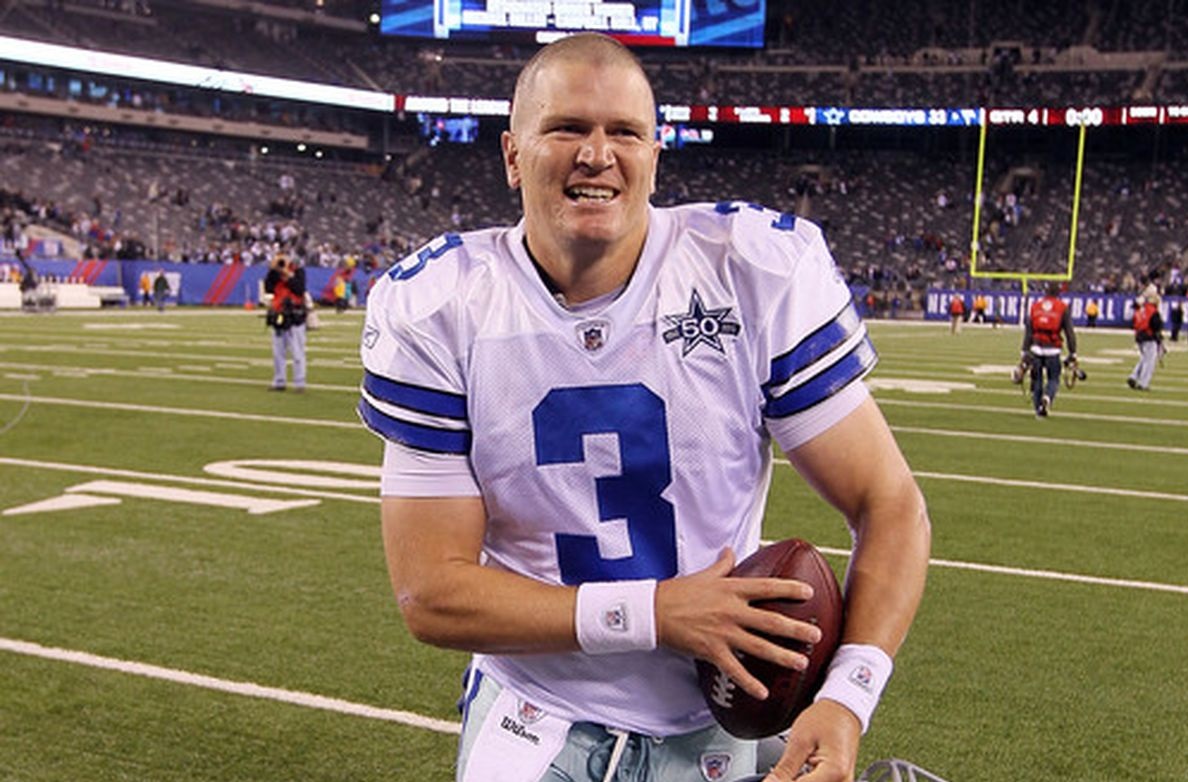 Jon Kitna can not be very happy with his son.

A spokesperson for the Gainesville Police Dept is reporting Jalen Kitna was booked on five separate charges, with two counts of distribution of child exploitation material and three counts of possession of child pornography. Florida Gators quarterback Jalen Kitna is the son of ex-NFL star Jon Kitna.

He was arrested in Florida on Wednesday.

Kitna was a true freshman this year for UF.

Further details surrounding his arrest were not made immediately available.

Jalen committed to the Gators in 2020. He joined the team in 2021, and redshirted. He saw his first on-the-field action this season, making his debut against Eastern Washington in October.

Jalen’s father, Jon Kitna, played for the Cincinnati Bengals, Dallas Cowboys, Detroit Lions and Seattle Seahawks over the course of his career … and was named the 2003 Comeback Player of the Year. He threw for nearly 30,000 yards and had 169 touchdowns in 14 seasons. 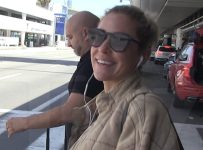 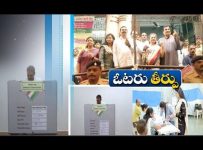 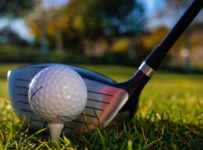