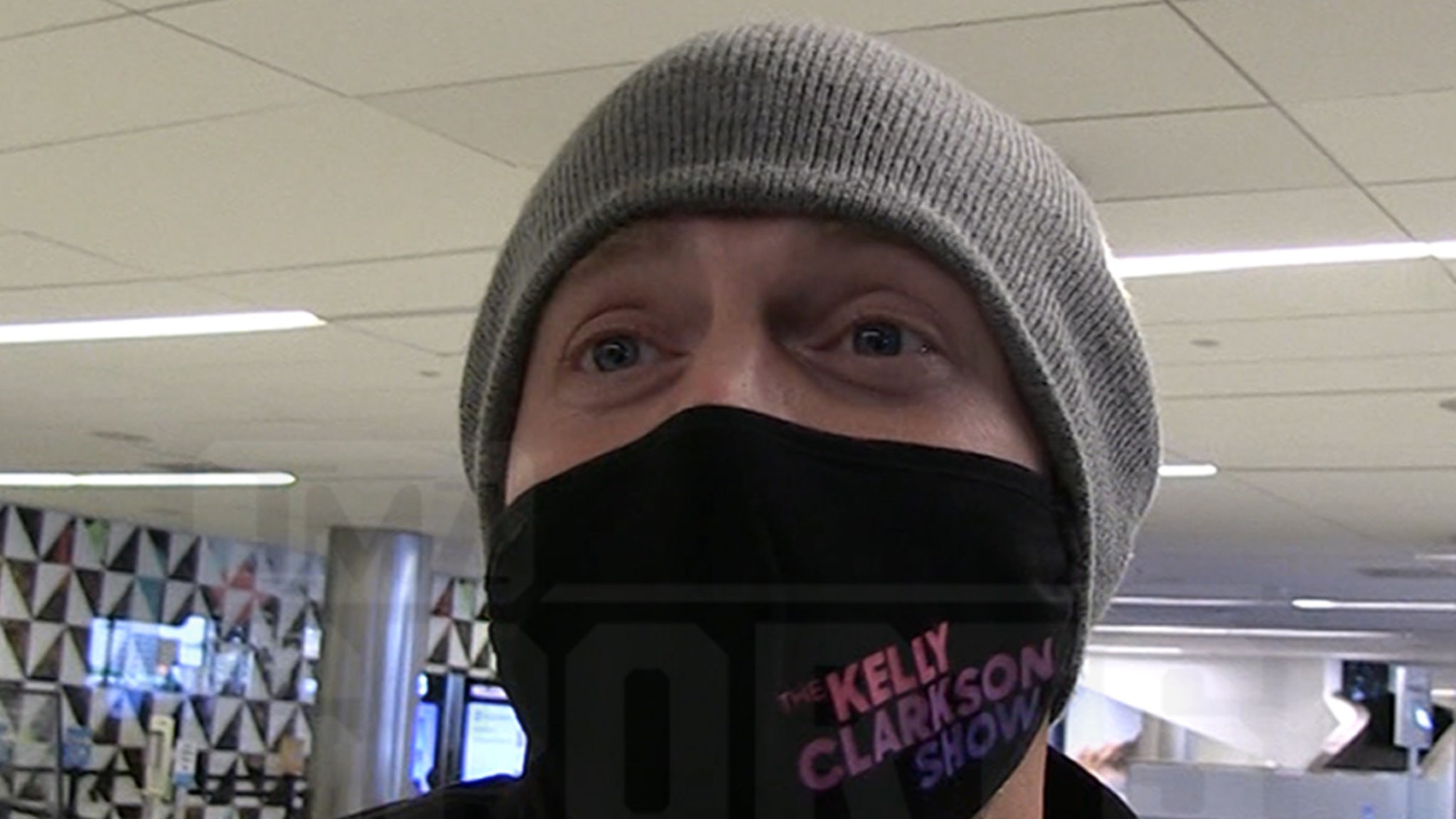 WWE Superstar The Miz is not ready to give up on Baker Mayfield just yet … telling TMZ Sports despite the QB’s recent struggles, fans need to have some patience with the Browns signal-caller.

“I mean, how good are you when you’re injured, you know what I mean?”

Miz says that anyone who wants to see the Browns move in a different direction at QB doesn’t appreciate what Mayfield represents … adding that fans need to throw their support behind the first overall draft pick.

“Everyone’s so quick to get rid of quarterbacks nowadays,” he added. “Like, you kind of got to stick with people and be like, ‘look, this is our guy.’ It’s one thing, like, I remember a team that wasn’t 6-6 that didn’t win a game an entire season and I was still on the bandwagon.”

Miz recalled the days where the Browns had less than desirable plays at the QB position — he rooted for guys like Brian Hoyer, Brandon Weeden, and Johnny Manziel — but, after Cleveland’s bye week, he’s predicting things will take off for his hometown team.

“I mean after this bye we have Baltimore,” the former champ said. “If we beat them, we’re one game out of first place in the AFC North and people are talking a different story.”

So, what are his expectations for this underwhelming season?!?

If you know anything about The Miz, the Ohio native always reps for his squad … and he’s confident that with the roster they have, they can make a Super Bowl run.

“I trust in Coach (Kevin) Stefanski. I trust in Baker Mayfield,” Miz said. “I trust in Kareem Hunt, Nick Chubb. I think Myles Garrett will be Defensive Player of the Year, and you’re going to the Super Bowl. So, let’s win, beat Baltimore, and get it started after the bye week!”

You hear that, Browns fans?!? The end of this season is going to be aweeeeeeesome!! *Miz voice* 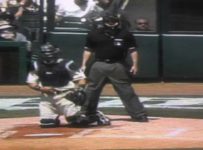 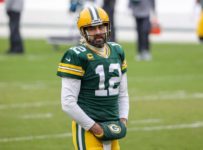 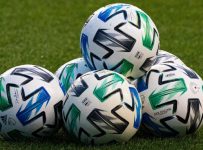 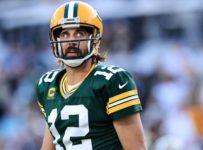 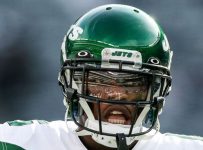 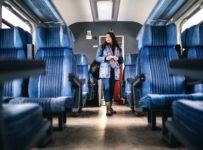