Starz has revealed our first look at Arrow star Stephen Amell and Vikings favorite Alexander Ludwig in the upcoming wrestling drama series Heels. In the new series, Amell and Ludwig will play real-life brothers and pro wrestlers who compete with one another both inside and out of the ring. Two new photos released by Starz shows the wrestling siblings preparing to make their entrance into the arena, with one holding a 2X4 and the other brandishing a championship belt.

“Your first look at [Stephen Amell] and [Alexander Ludwig] is her and it is GLORIOUS,” the caption reads.

According to the logline, Heels follows two brothers and rivals – one a villain, or “heel,” in the ring; the other a hero, or “face.” Their feud with each other plays out in scripted matches as they war over their late father’s wrestling promotion behind the scenes as well, vying for national attention in small-town Georgia.

This is Amell’s first major television role coming off of his starring run on the superhero series Arrow. With Amell leading the show, The CW series was a big success, airing for 10 seasons between 2012 and 2020 and spawning the ongoing network of shows known as the Arrowverse (aka The CWverse). He has also appeared on television shows for both WWE and AEW, so with his real-life pro wrestling experience, it was only natural for a wrestling show to be Amell’s next project.

Meanwhile, Ludwig is famous for playing Bjorn on the History Channel series Vikings, another popular series with a strong fan base. He has also starred in movies like The Seeker: The Dark Is Rising, Race to Witch Mountain, and The Hunger Games. Last year, he also appeared in the movies Bad Boys For Life and Operation Christmas Drop. He may not have the pro wrestling experience that his co-star does, but Ludwig still looks very convincing once you see him in the tights.

Last fall, Amell injured his back while shooting the series. All of the proper safety precautions were taken and Amell was promptly treated by medical professionals on set, and fortunately, his injuries were not serious. Still, that’s indicative of just how physical this role will be for Amell and the rest of the Heels cast. Despite the scripted nature of pro wrestling, just emulating the action seen on WWE or AEW TV can be incredibly dangerous.

Peter Segal directs the pilot episode of Heels, which was written by Michael Waldron. It’s not yet clear when the show will premiere on the network, but Starz ordered Heels straight to series all the way back in 2017. Production was temporarily paused last year when Amell was diagnosed with Covid-19, but the project now seems to be operating smoothly. The first look at Amell and Ludwig comes to us from Heels on Twitter. 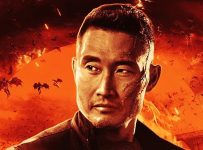 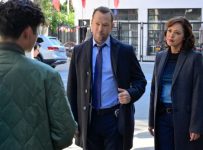 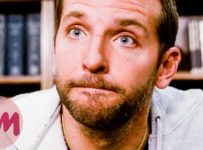 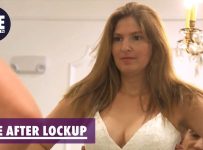 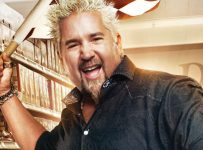 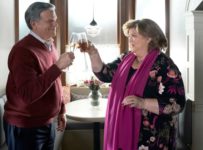