Are you ready to dial up the nostalgia?


Paramount+ is set to revisit iCarly on June 17 when the highly-anticipated reboot debuts on the streaming service.


The new iteration picks up 10 years after the classic Nickelodeon show ended and follows original influencer Carly Shay and her friends navigating work, love, and family.


Jeanette McCurdy distanced herself from the revival earlier this year when she admitted that she had quit acting and was focusing on writing and directing.


McCurdy played Sam on the series.


The original series, which ran from 2007-12, focused on Carly and her best friend Sam act funny at a school talent show audition, tech-savvy Freddie records it and posts it online without informing them.


The online audience quickly wanted more of the pair, and the iCarly webcast became a thing.


The teens then found their normal adolescent lives thrown in for a loop when they discovered that they have become online sensations as their show became a roaring success.


Carly lived in Seattle with her adult brother and guardian Spencer and produced the show in a makeshift third-floor studio loft in their apartment.


No details on whether Noah Munck will be back, but he is not present in the trailer.


The first three episodes of the 13-episode first season will premiere on June 17, with subsequent episodes dropping weekly on Paramount+, meaning that you’ll have to watch the series when all the episodes are available if you want to binge.


Paramount+ has been expanding some of the biggest franchises in Nickelodeon history of late, with The Rugrats recently launching a new iteration.


While there has been some concerns about the change in animation style, the series has been well-received.


Have a look at the trailer for iCarly and hit the comments with your thoughts. 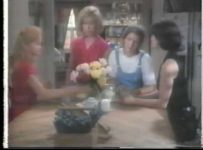 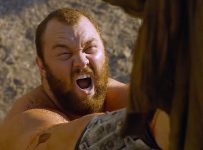 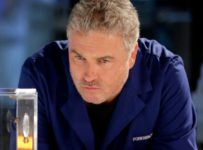 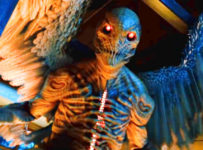