Scott Bakula wouldn’t mind seeing Quantum Leap get its inevitable reboot but hopes it would maintain the spirit of the original. Between 1989 and 1993, the sci-fi series starred Bakula as Dr. Sam Beckett, a physicist with the ability to “leap” from the mind of one person to another in different time periods to right historical wrongs. Because of its popularity, it seems to be just a matter of time before the hit show gets some kind of reboot or sequel series.

In a recent interview with TVLine, Scott Bakula was asked about the possibility of a Quantum Leap reboot. When specifically asked about what should be the most important aspect of a new incarnation of the series, here’s what Bakula had to say.

RELATED: Scott Bakula Teases Quantum Leap Revival: There’s ‘Lots to Do’
“Oh, my goodness. What would be most important…? That show is very special to me, obviously, so I would wish whoever did it luck. I mean, the idea of walking in another man or woman’s shoes is so relevant and so important right now. We’ve become so divided in our world that the ability to cross that line of politics and just deal with the humanity and the individual person who’s sharing a moment on the planet with you is really relevant.”

While giving his blessings, Bakula also details how he hopes the potential reboot would stay true to the original.

“There was also a quaintness about the show, because it had this period feel because Sam traveled anywhere within his own lifetime. That made it feel a little old fashioned, but I would hope that they get the truth of it and the sentiments of it right, and not try and make it slick. Sam was this naïve kid who just happened to be a brilliant scientist who stumbled on something and all of a sudden was thrown into all of these different lives and worlds and people and situations that he never could’ve imagined growing up in. I would just hope that they would try and keep that, but you know, I don’t know what they’ll do.”

As opposed to a complete remake with a new Dr. Beckett, it’s also possible that a Quantum Leap reboot could expand the mythology of the original series. Bakula confirms that there have been pitches for a new series to follow a child of Sam’s looking for him using the same time-leaping technology. As Bakula points out, Dr. Beckett did have two trips home to see his wife on the series, so it’s very well possible he could have fathered a child, setting up for a sequel series of sorts.

“Oh, yes [he missed his wife]. So, there certainly is a child that could’ve come from any of those trips back. That’s one of the ideas, and it seems like a good idea. We all know that Sam’s still out there, and I always tell people that should be comforting – that he’s still out there fixing things that once went wrong.”

We shouldn’t entirely count out the possibility that we’ll actually see Dr. Beckett himself if a Quantum Leap revival ever happens. Last year, NBC’s head of program and planning strategy, Jeff Bader, told /Film that the series was under consideration to be revived on NBCUniversal’s new streaming service Peacock. As it just so happens, Bakula will soon be having a lot more free time on his hands as well, as he’ll be wrapping up his longtime role on NCIS: New Orleans this May. The timing could literally not be any more perfect for NBC to revisit the series.

Even if it were limited to a miniseries, many fans of the original Quantum Leap would love to see Dr. Beckett back in a revival, even if just to give the character and the story the proper closure they deserved. The Quantum Leap series finale was met with widespread criticism for the way it abruptly ended with text on the screen revealing that Sam never found his way back home. For a lot of fans invested in the character’s journey over the course of five seasons, it was a rather disappointing payoff.

If you want to revisit the classic series, every episode of Quantum Leap is streaming for free on NBC.com. This news comes to us from TVLine. 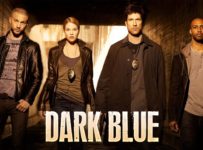 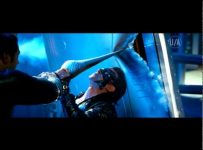 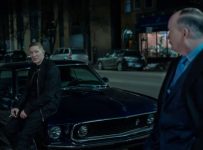 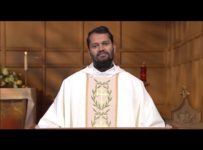 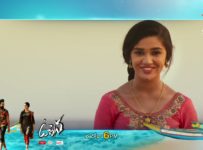 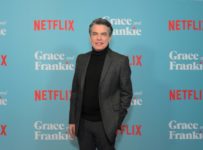