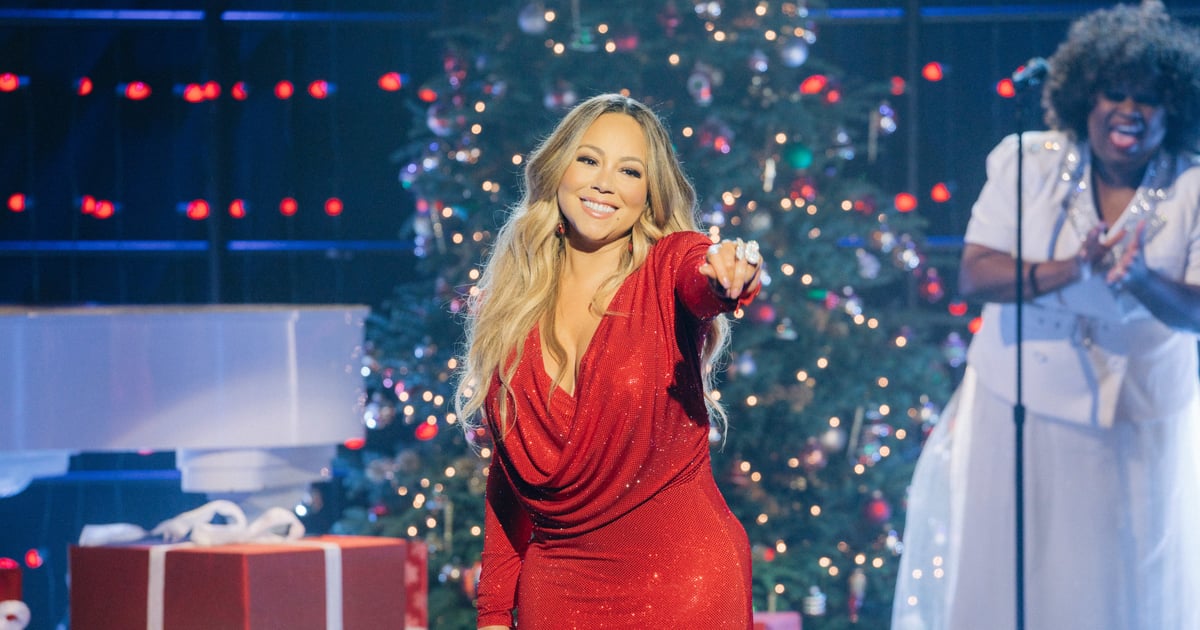 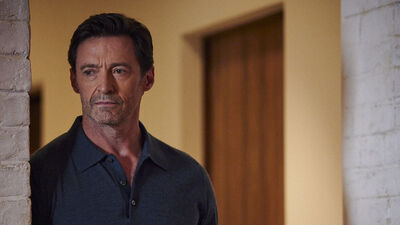 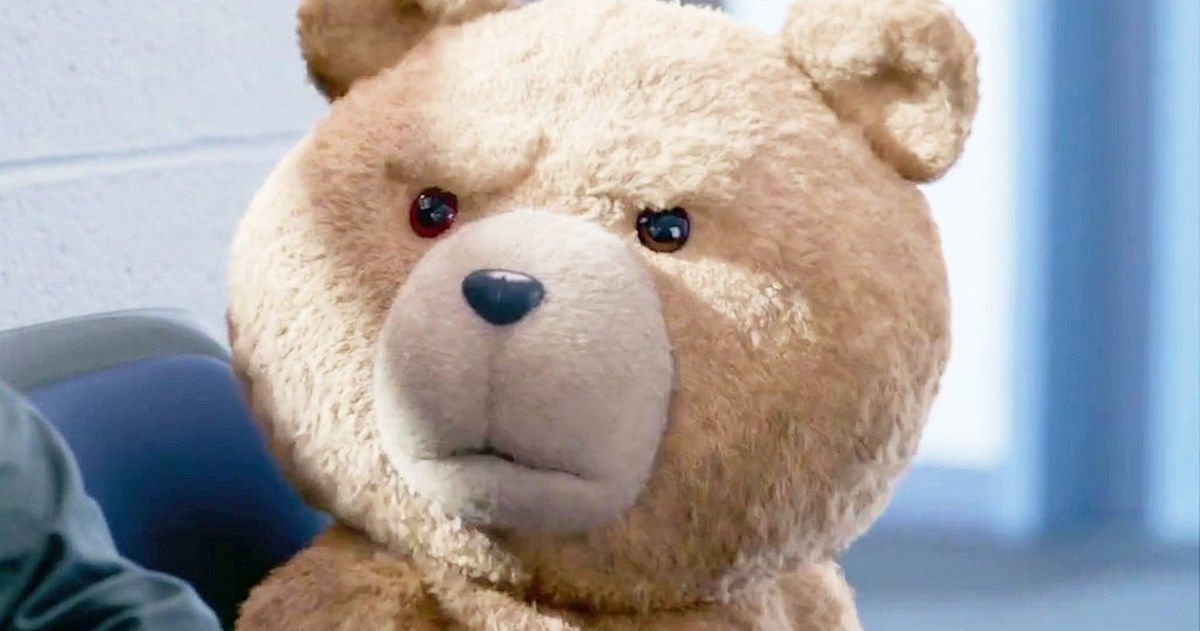 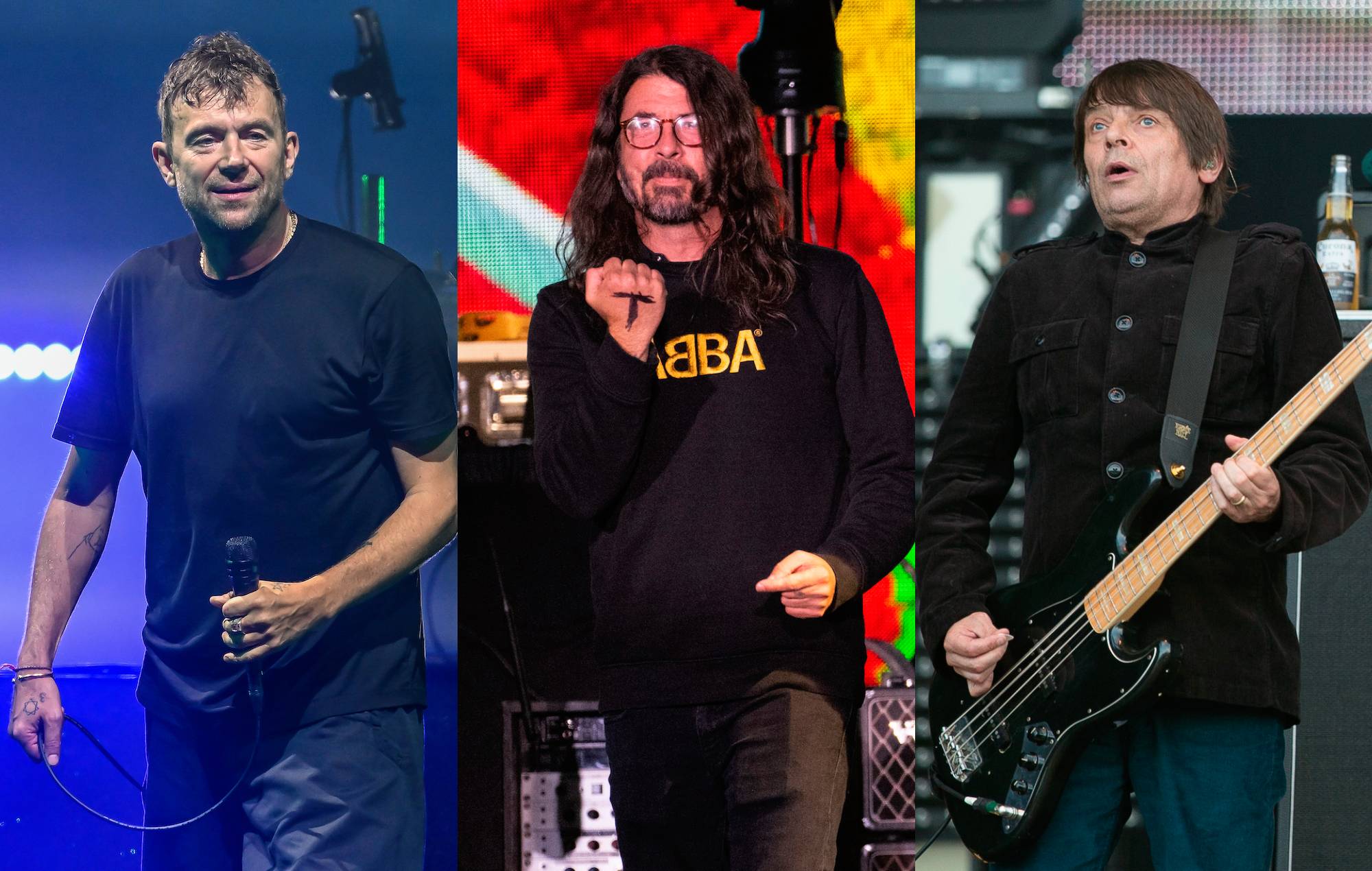 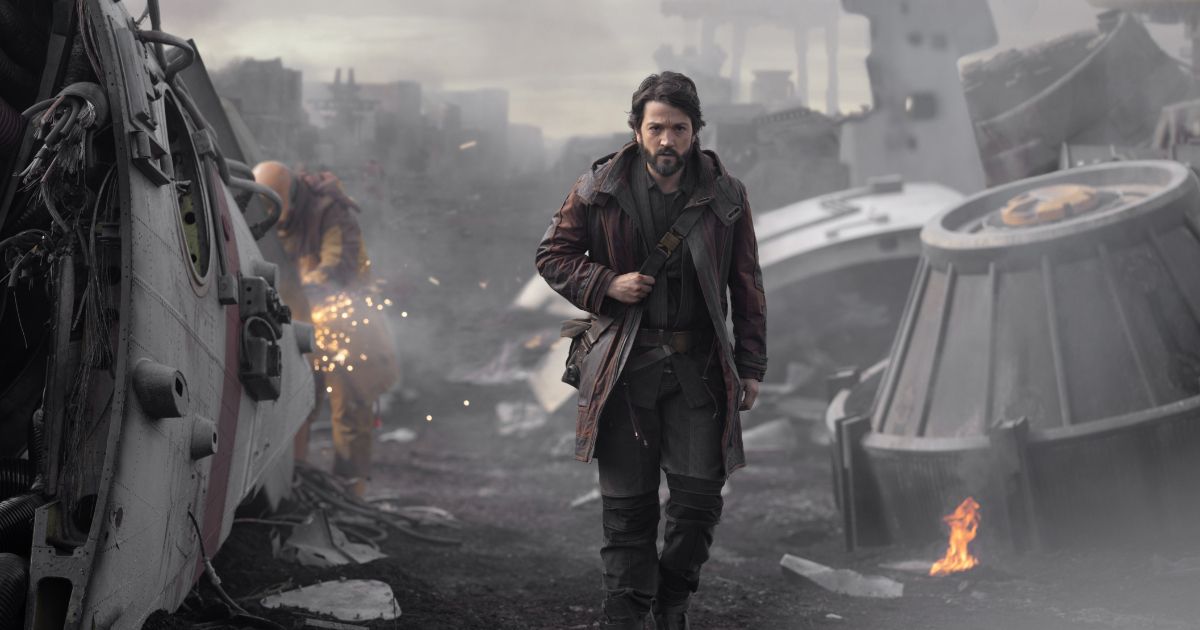 The Spark of Rebellion Explodes  … 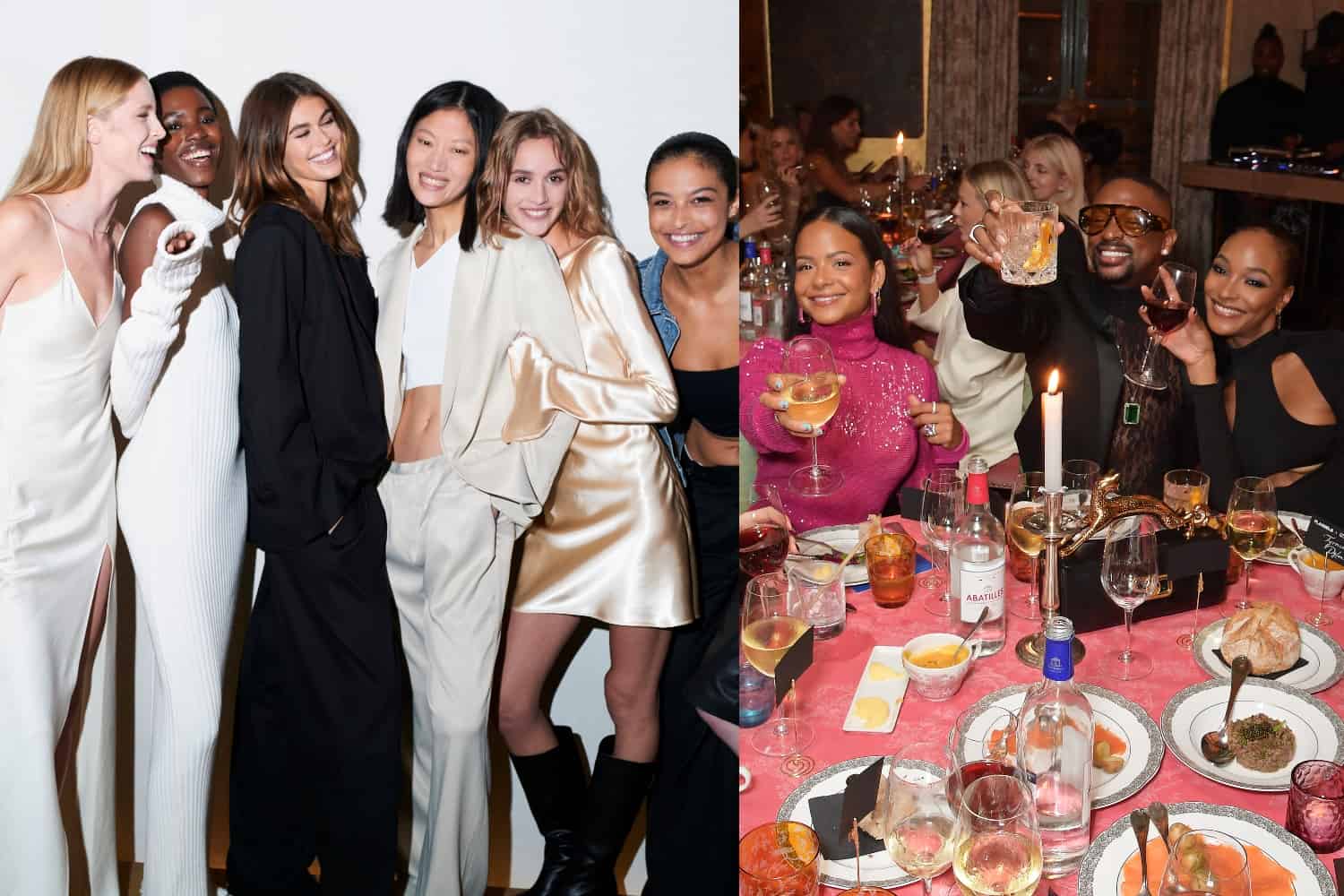 Gherardo Felloni was joined to fête his latest offering by a whole host of stylish stars. Titled In the Heart of a Visionary Dream, the presentation highlighted the upcoming season’s ode to the eponymous founder and Felloni’s sartorial response to what the founder would do were he alive in today’s fast-paced world. Those in attendance eagerly posed in front of a life-size wooden shoe sculpture—harking back to one that was made for a retrospective on Vivier’s creations back in 1987—and toured through six different rooms themed after the maison’s most instantly-recognizable classics like the Belle Vivier. Among those enjoying the footwear and fantasy were Halle Bailey, Kiernan Shipka, Emilia Jones, Camille Razat, Joan Smalls, Ashley Park, India Amarteifio, Coco Rocha, Maye Musk, Marianna Hewitt, Chriselle Lim, Paola Alberdi, Claire Rose, Gala Gonzalez, Samantha Angelo, and Mary Leest.

LaQuan Smitha and FLANNELS bring together a glam group

LaQuan Smith was joined by his girl gang and industry insiders to toast to his line being welcomed on board by British retailer FLANNELS. Smith and FLANNELS hosted a dinner and after party at Lapérouse, with sounds by DJ Hasani. Among the guestlist were plenty of the Queens-born muses, including Christine Quinn, Christina Milian, Jourdan Dunn, Alva Claire, Paloma Elsesser, Chiara Sampaio, Nadine Leopold, Ikram Abdi, Olivia Neill, and more. 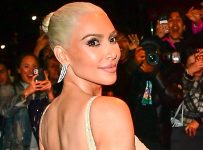 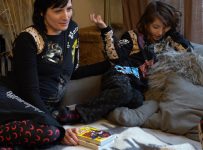 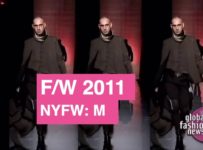 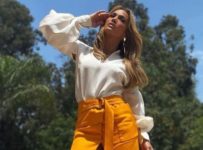 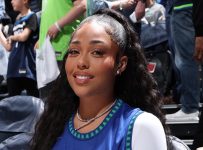 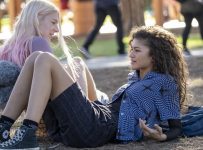 How Music Can Help You Do Better at Online Gaming