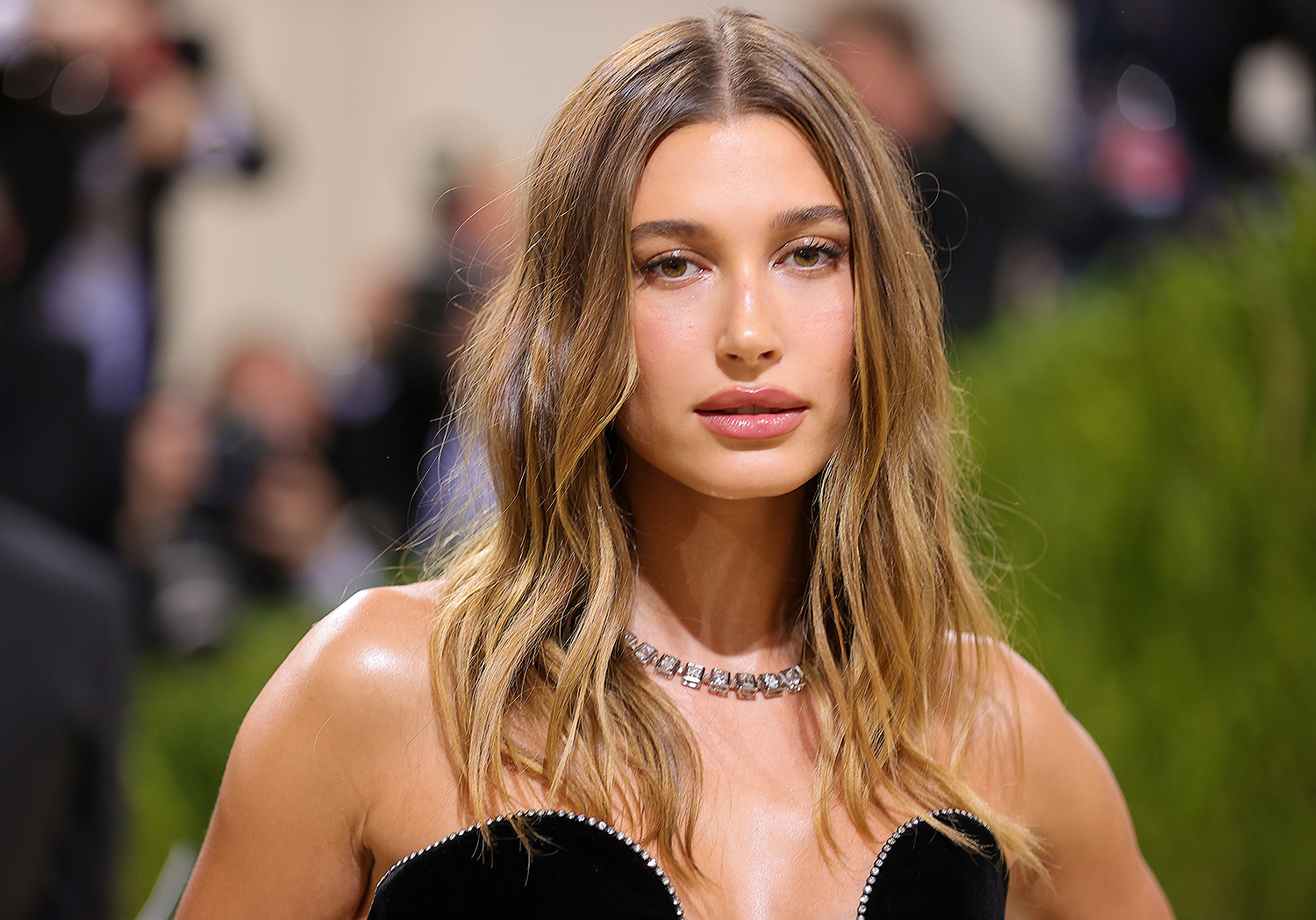 Everyone’s favorite pop star Justin Bieber was recently diagnosed with a very rare condition known as Ramsay Hunt Syndrome which sometimes has the unfortunate side effect of facial paralysis, as Justin himself got to experience. The singer took to social media to update his fans about his health , posting a video which very clearly showed half of his face suffering from paralysis.

The video immediately made rounds on social media and Beliebers across the globe became incredibly worried for the health of the 28 year old pop sensation. Messages of best wishes and support and love flooded in on the pop star’s social media.

In a recent appearance on the morning show, Good Morning America , Bieber’s wife Hailey gave an update about the singer’s health saying that Justin was feeling a lot better already. Hailey said that, like it would with anyone, the sudden onset of the disease scared the couple a lot but thankfully, Justin seems to be on the path to recovery already.

Hailey also commented on the support of fans, saying that from around the world, people are sending in wishes and even advice and recommendations which makes her very happy.

Hailey also talked about the “in sickness and in health” part of the wedding vows, stating that being there for each other in such difficult times really helps the two bond even more strongly and meaningfully.

Bieber had to cancel 2 upcoming concerts when he developed facial paralysis. Bieber informed the fans that in all likelihood, the singer will recover from this situation and that he was doing all that needs to be done to assist his recovery, including facial exercise to regain movement in the paralysed half of his face and that his recovery was only a matter of time. It cannot be said how much time the recovery process will take though. Not just yet.

Bieber said in a latest update that he is feeling a lot better now and that he will be putting his faith in God, in his creator and he is sure he’ll bounce back from this situation. 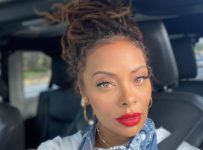 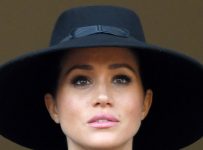 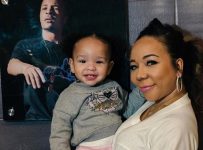 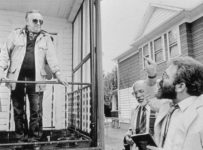 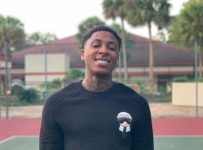 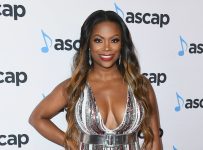