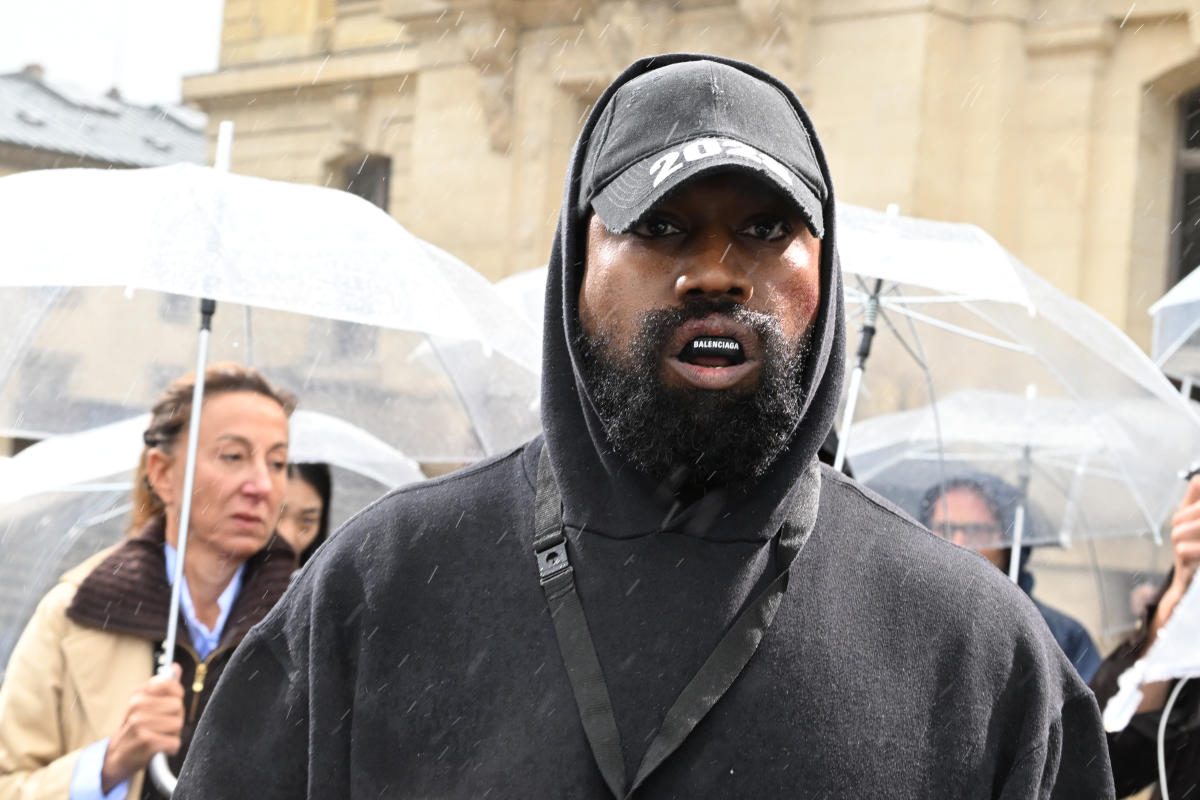 Kanye West certainly knows how to cause a stir. On Monday, the 45-year-old rapper presented his YZY SZN 9 collection in Paris wearing a black shirt with the slogan “White Lives Matter.” The front of the shirt featured the Pope’s face.

Several models in the presentation wore various versions of the same design, according to videos posted on social media. Conservative pundit Candace Owens attended the surprise show and wore the same shirt, but in white.

The Anti-Defamation League declared “White Lives Matter,” or WLM, a hate slogan. The phrase has been adopted by white supremacist groups, including the Ku Klux Klan, as a response to the Black Lives Matter movement.

West and Kim Kardashian‘s daughter North, 9, participated in the show, but do noy appear to be wearing the shirt.

West gave a speech before the presentation, declaring, “You can’t manage me. This is an unmanageable situation.”

“I am Ye and everyone here knows I am the leader,” he said at another point. It doesn’t appear that he directly addressed the WLM slogan.

Vogue interviewed West ahead of the surprise show and Kardashian’s ex-husband had plenty to say about his role in the fashion world.

“You know, specifically in this fashion context, I see myself more as a George Lucas than a fashion designer,” he explained. “There’s just people. From the same planet. And sometimes, in high school, it feels like we don’t fit in. And in a situation like this, we have the opportunity to come together to express who we are.”

“I might not got it on [at the moment], but I’ll let y’all know where I stand,” West said on Revolt TV’s Drink Champs podcast in November.

“Kanye” has been trending on Monday after images of the WLM shirts went viral, with many people upset over the stunt. 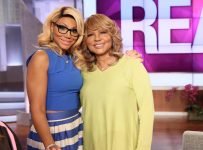 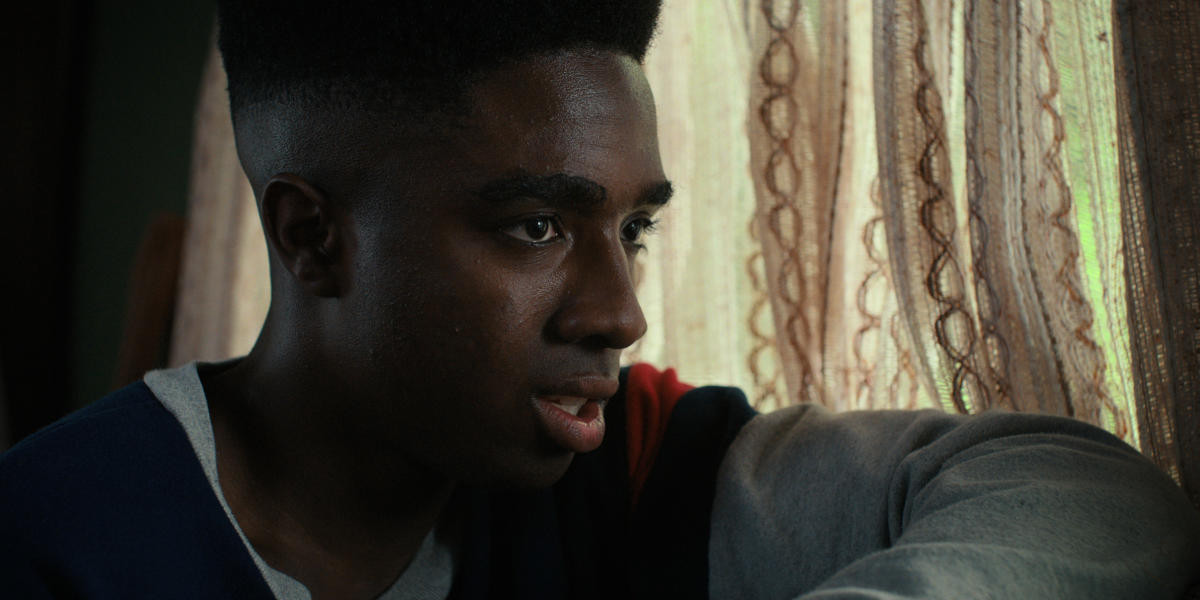 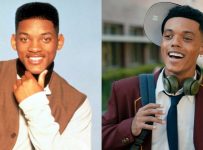 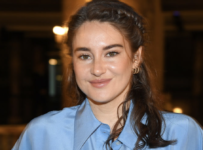 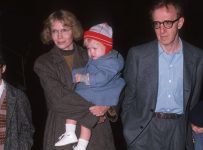 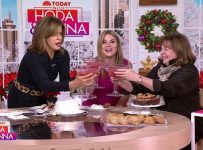