The documentary follows Barkan on the tour, and shares the focus to others in his group, who are like a band of bad-ass activists. There’s people like Tracey, who leads sessions in how to bird-dog politicians, making for one of the movie’s best scenes. Or Liz, who knows how to play the social media game from the beginning with that Jeff Flake footage, and helps organize the Be A Hero tour. (She also knows the visual power in making Barkan speak through his machine at congress, instead of letting someone read it for him.) “Not Going Quietly” also honors the vigilance of Ana Maria Archila, whose confrontation of Jeff Flake in an elevator during the confirmation of Brett Kavanaugh trials went viral, while further exposing the former senator’s lack of spine.

Off the campaign trail, which becomes the documentary’s focus for most of its last third, “Not Going Quietly” depicts Barkan’s life at home. These passages are more matter of fact, if not directionless, and the change in energy in noticeably different. But in its overall narrative, “Not Going Quietly” has a special power in how it captures the resilience of Americans like Barkan who held on over the past four years, while speaking out against injustices that weren’t always beaten, but did become coals in the collective fire.

Presented as the festival’s centerpiece, the documentary “Tom Petty: Somewhere You Feel Free” is an in-depth revisitation to the recording of his 1994 album Wildflowers, which the singer-songwriter has claimed to be favorite of all his works. From the start to finish, this collection of black-and-white, in-studio footage is predominantly for Tom Petty fans, for those who get his music and want revisit the creation of these songs, track by track.

The documentary was made possible by a recently discovered trove of black and white footage, shot during the album’s creation and capturing candid performances of the songs. In modern-shot, also-16mm footage that’s in color, some of the people in Petty’s circle talk about the emotional importance of the album, like Petty’s daughter reflecting on how the record was the singer-songwriter winding up for a divorce, while trying to make music his own way. You don’t get a lot of sense of many other things that Petty had to overcome in the process, or his previous career. It’s more about appreciating the spirited touches that went into the album—which are often laid out by likes of producer Rick Rubin and Heartbreakers guitarist Mike Campbell, who talk about the making of Wildflowers like alumni recalling high school glory days. 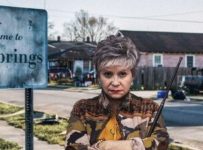 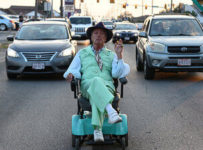 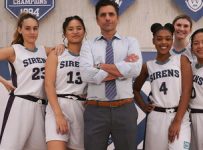 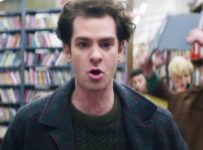 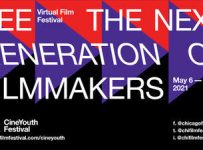 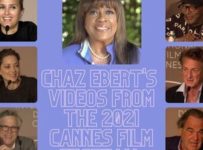