Dallas Mavericks superstar Luka Doncic, who has vowed to avoid an automatic one-game suspension by being called for his 16th technical foul of the season, acknowledged Thursday that he has been “complaining way too much.”

Doncic addressed the issue during his postgame interview with the TNT crew after the Mavericks’ 113-109 win over the Brooklyn Nets and elaborated in a virtual media availability minutes later.

NBA playoff watch: Fading Lakers dealt another blow
Doncic made similar comments in December 2019, saying, “I’ve just got to learn to calm myself down and go on to the next play.” He received 13 technical fouls during the 2019-20 season, tying for the seventh most in the NBA. 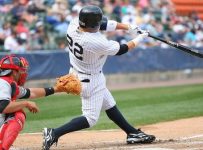 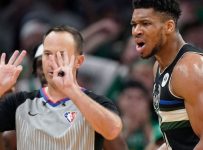 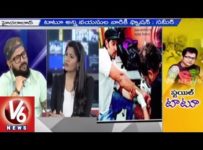 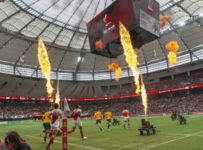 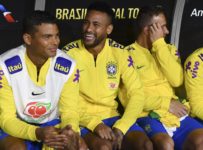 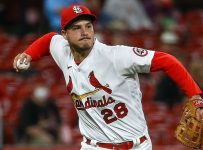