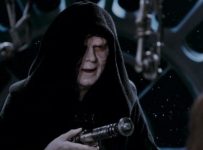 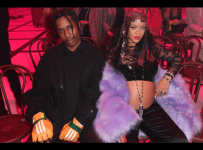 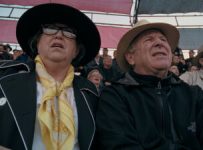 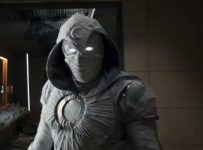 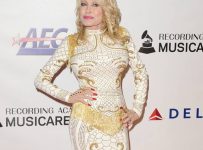 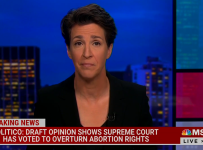 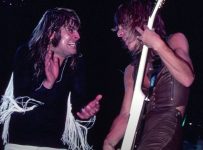 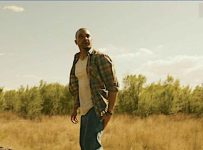 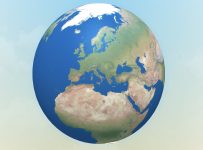 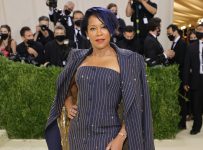 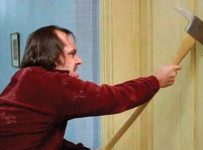 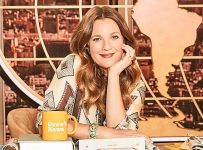 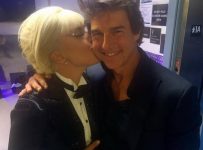 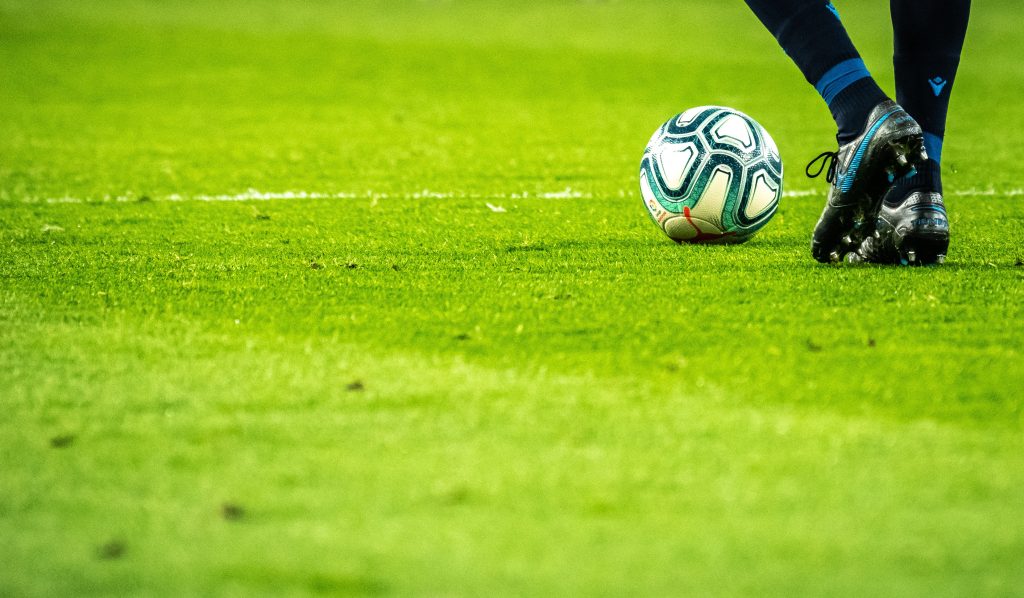 Every soccer fan knows his name, Kylian Mbappe, the megastar from France. This still only 23-year-old player of PSG has already worked his way up to one of the best players in the world, if not the best, in his still short career.

We can say with reasonable certainty that Kylian Mbappe is the megastar in soccer of the next decade.

​​But what makes him so good?

First of all, Mbappe is a huge natural talent, but talent alone won’t get you there these days. Kylian Mbappe, in addition to his talent, possesses all the qualities that make him the best player in the world.

At 1.78 meters, Mbappe is certainly not the tallest player, but that works in his favor. He weighs about 73 kg and is strong, but athletically built.

Because he is not too tall, his center of gravity is quite low, compared to Erling Haaland, for example. As a result, Mbappe is incredibly agile. This advantage is all reflected in his fantastic ball control and amazing dribble.

One of Mbappe’s main weapons is his speed. He runs past opponents as if they were standing still.

Despite his tremendous speed, Mbappe knows how to control the ball perfectly and play it just right in front of him in a sprint so that he can maintain his high speed.

Now, of course, you’re wondering how fast Mbappe is?

Currently, Mbappe is one of the fastest players in the world along with Adama Traore. Their highest reached speed is 23.6 mph (38 km/h).

Where once players like Cristiano Ronaldo and Gareth Bale were among the fastest, today they pale into insignificance in terms of speed compared to Adama Traore and Mbappe.

A problem you often see with fast players, and with Adama Traore among others, is that they lack the overview.

Despite their speed, they often manage to achieve very little return simply because, at the end of their sprint, they often make the wrong decision due to a lack of overview.

Mbappe knows how to distinguish himself in this too. Indeed, he is one of the few fast players who know how to combine efficiency with his speed.

Mbappe always knows how to make the right decision after a sprint, either by shooting on goal himself or by giving an assist to a teammate. There are few other players who possess these qualities.

We’ve talked about it a bit, of course, but Mbappe’s ball control and dribble are truly phenomenal.

Mbappe, as mentioned, knows how to control the ball perfectly at high speed. Once he is up to speed, he is hard to stop.

Mbappe can also dribble very well at lower speeds. His way of dribbling is different from that of, say, Messi or Salah, but despite being taller than these two players, his dribbling is absolutely world-class.

Talent is not only in physical aspects but also in mental ones. Despite being labeled a future world star at a very young age, Mbappe has always remained very level-headed and can hardly be caught out for missteps.

Surely his teammate at PSG, Neymar, for example, who was also a world star at a young age, has considerably more problems with his status as a star.

Mbappe is known for his professionalism, both on and off the field. Moreover, he is very driven and tries to make the most of all his talent.

As mentioned, the next decade will be largely dominated by Mbappe in soccer. All the big clubs will do their best to capture this megastar.

Every season all kinds of different rumors circulate and he is linked to different clubs. To date, he is still under contract with PSG and it remains to be seen what will happen after this season (2021/22).

PSG are doing everything they can to keep Mbappe, offering him absurd amounts to extend his contract.

It is just the big question of what Mbappe will choose, the big money, or the sporting challenge.

While he will of course make an awful lot of money at any club, PSG is adding to it. This is to alleviate the lesser sporting challenge in the French league.

According to rumors, Real Madrid is the biggest contender to bring him in. It is therefore an open secret that this is the Frenchman’s favorite club. At Real Madrid, at least, the sporting challenge will be better than at PSG. This is because of the La Liga and in addition of course the Champions League.

If all goes according to plan, Mbappe will make his decision after the last game of this season.

Most neutral soccer fans will still hope that he at least leaves PSG, and moves to a more attractive league. Whether this will be at Real Madrid, where he will play alongside his idol Karim Benzema, or at another big club, does not matter to most.

In any case, we can conclude that we can enjoy the fantastic qualities of Kylian Mbappe for many years to come.

This fast Frenchman with great technique is a feast for the eyes of every soccer fan. 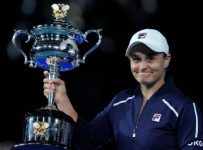 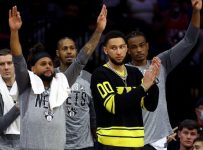 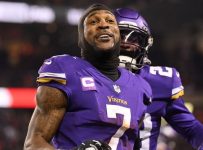 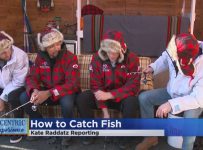 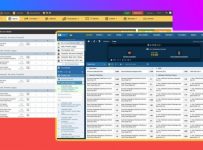 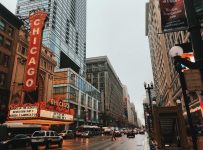