Mike Epps will have the challenging task of portraying comedy legend Richard Pryor in HBO’s upcoming live-action series about the rise of the L.A. Lakers. Directed by Oscar-nominated filmmaker Adam McKay (The Big Short, Vice), the untitled drama series is based on Jeff Pearlman’s book Showtime: Magic, Kareem, Riley, and the Los Angeles Lakers Dynasty of the 1980’s. Max Borenstein wrote the series with McKay’s Hyperobject Industries producing.

Several cast members have already been announced, and a new list of actors have just joined the project to play a group of celebrities particularly famous during that time. Among the attached celebs is Mike Epps as Richard Pryor, the “prolific and boundary-breaking comedian who lived the Hollywood dream, sometimes in excess.” Years ago, a planned biopic about Pryor was in the works with Epps attached to star, but the project dried up in development hell. It looks like Epps will finally get his chance to play the comedy legend after all.

Other newcomers to the cast include Max E. Williams (Dreamland) as Jack Nicholson, the famous actor who is also a long standing and well-known L.A. Lakers fan and attends many games; Carina Conti (The Last Tycoon) as pop star Paula Abdul, who got her start moonlighting as the innovative choreographer for the Laker Girls; and Mariama Diallo (Random Acts of Flyness) as the legendary supermodel Iman, the wife of Laker-great Spencer Haywood.

Epps, who got his start in stand-up comedy, has appeared in a variety of movies since breaking out as Day-Day Jones in the Friday movies. His other famous roles include playing Black Doug in The Hangover, Boog in Open Season 2, and L.J. Wade in the Resident Evil franchise. More recently, he’s been starring on the sitcom The Upshaws, and stars in the new dark comedy sequel The House Next Door: Meet the Blacks 2

In 2014, it was announced that Epps would star in a Richard Pryor biopic directed by Lee Daniels. At the time, Nick Cannon had been campaigning for the role, while the Pryor family had suggested Marlon Wayans or Terrence Howard. Meanwhile, Oprah Winfrey was also set to co-star as Pryor’s abusive grandmother Marie Carter.

“I met Richard and felt like I was in Oz the whole time,” Epps said at the time of his casting for the unrealized project, per Deadline. “It’s hard to describe what he means to me or any stand-up comic. You could say he’s paid the dues for everything we do up there.”

Borenstein executive produces the L.A. Lakers series alongside McKay and Kevin Messick for Hyperobject Industries. Jim Hecht served as co-writer of the story and also executive produces with Jason Shuman, Scott Stephens, and Rodney Barnes. A release date hasn’t yet been revealed for the series on HBO. This news comes to us from Deadline. 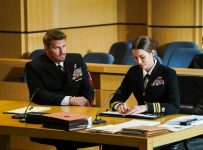 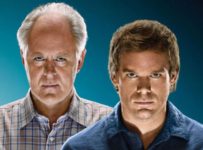 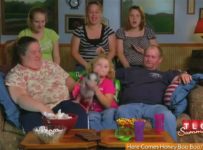 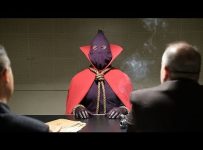 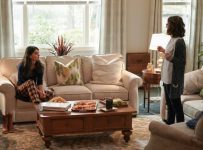 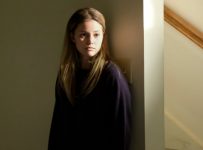